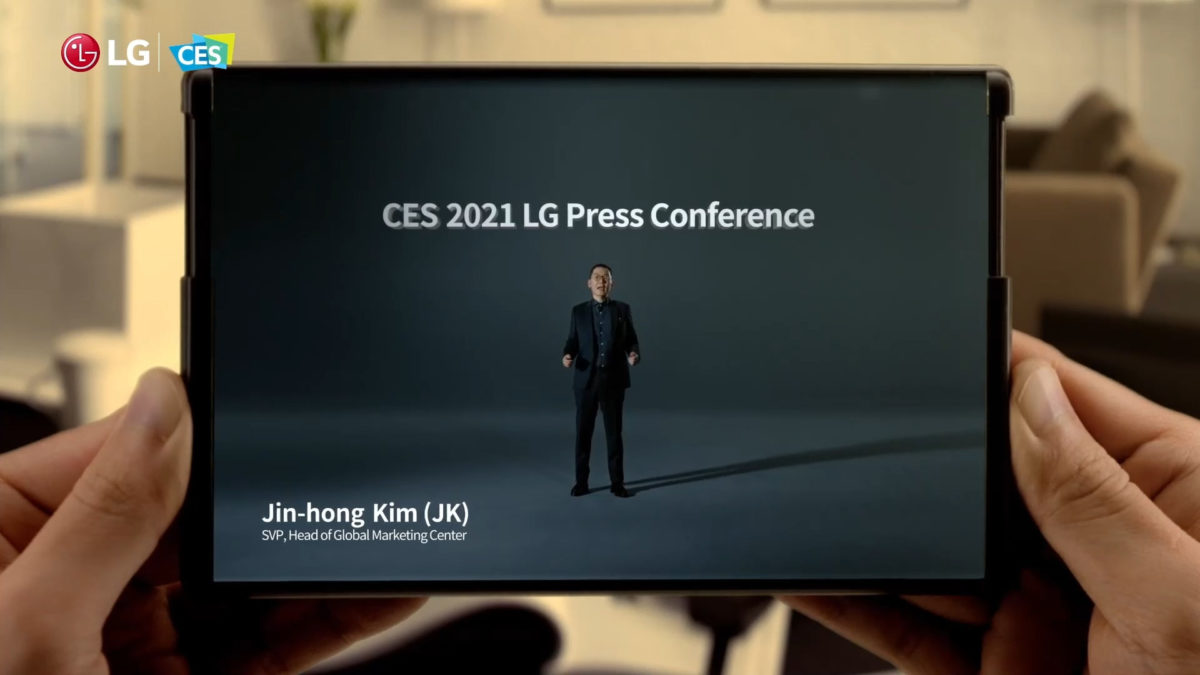 There’s always a ton of “innovative” products at CES, and this year’s digital iteration is no different. One of the constant themes is the amount of weird and wonderful devices that give us a refreshing glimpse into the technology.

What was characterized by pure innovation or craziness at CES 2021? We take a look at some of the best tech innovations at the show.

Amazon Dash, but for routines

Amazon Dash buttons are very handy as tapping them automatically orders a specific item through Amazon. But what if you had a routine button? This is where the Flic 2 Smart Button comes in.

Flic 2 lets you tap, double-tap, or hold a button to perform various routines. Examples of this include playing a specific Spotify playlist, turning on the lights, or starting your morning smart home routine. In fact, the button supports Apple HomeKit, IFTTT, Philips Hue, Slack, and more services. 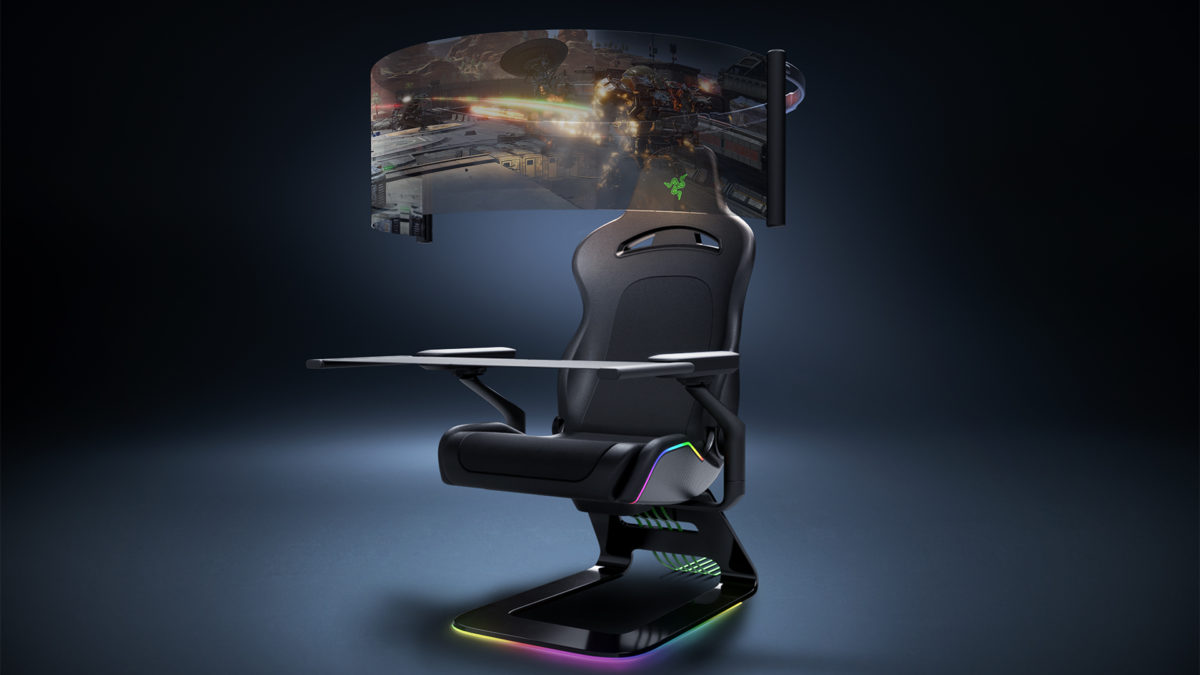 Razer doesn’t shy away from concept as it previously showed off a racing simulator concept and a Project Linda laptop shell powered by a smartphone. The latest high profile concept is the Project Brooklyn Gaming Chair.

The concept includes a 60-inch OLED display that can be rolled back into the chair. Nor would it be a Razer product without Chroma RGB lighting, and it is there and is considered here.

Unfortunately, this is just a concept for now. So don’t hold your breath for a release soon. 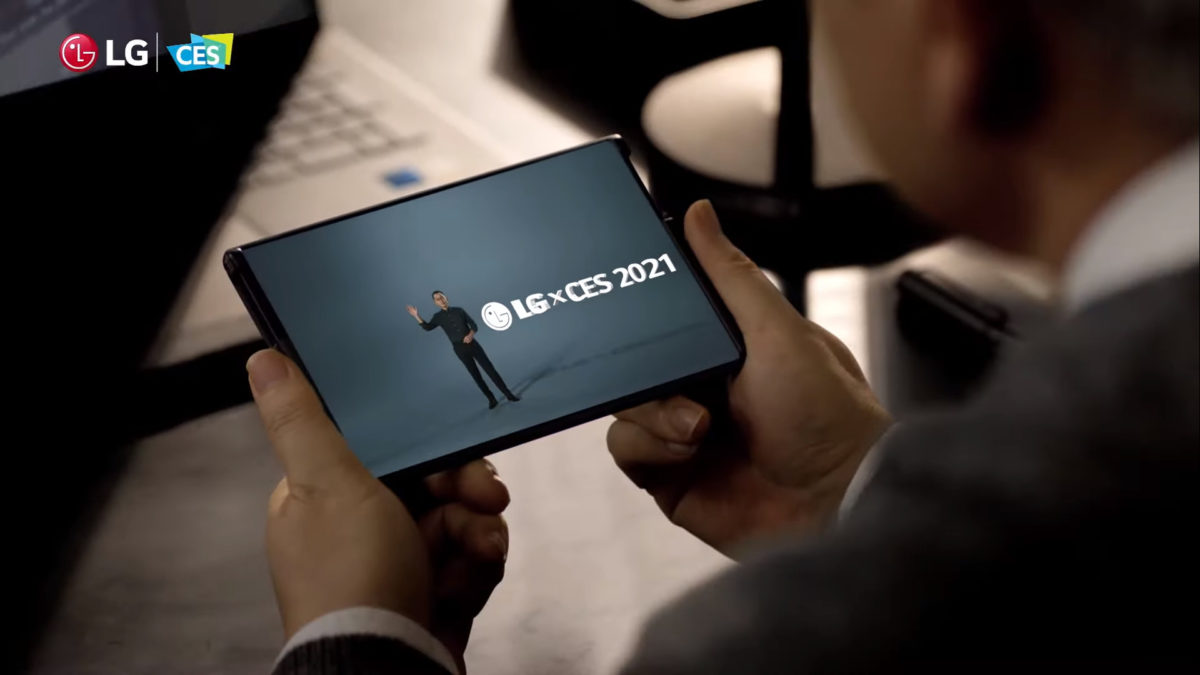 LG showed an interesting bendable 48-inch OLED display at the CES. It is flattened for movies and TV shows and curved for game immersion. It’s a pretty interesting concept, and it creates audio by vibrating the screen.

The Korean company also briefly showed off its upcoming rollable smartphone at its CES event and gave us a brief overview of the device screen, which alternates between smartphone and tablet size. A release date cannot be far now.

A transparent OLED screen in a bed frame 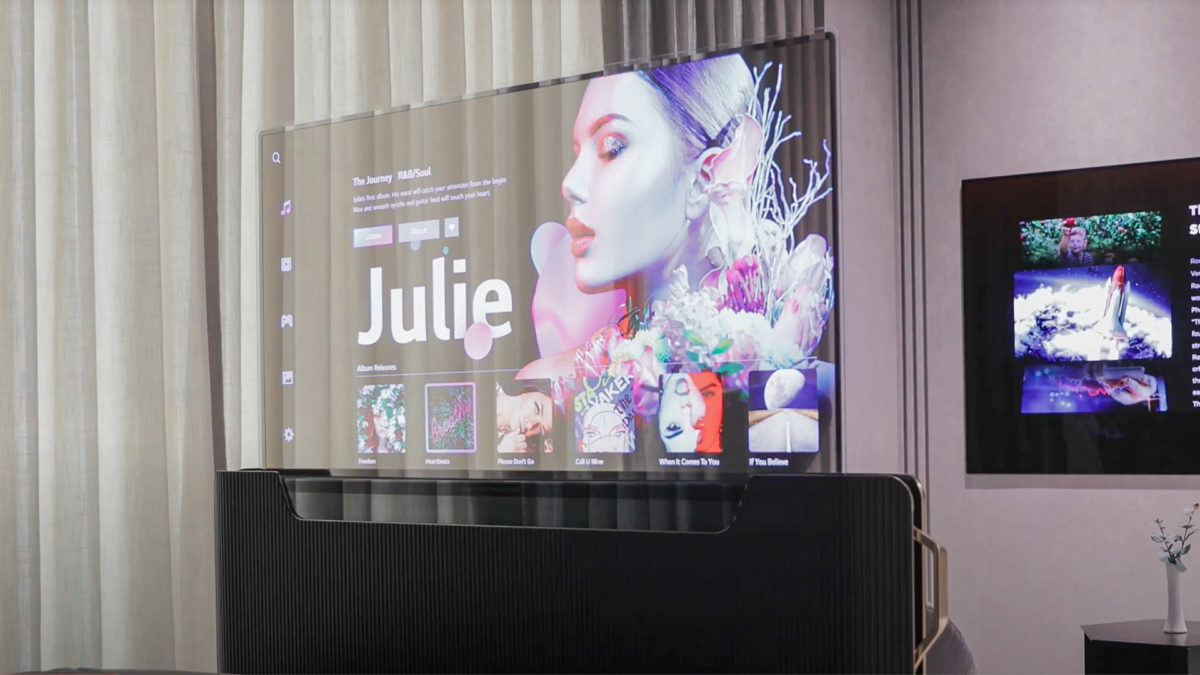 LG also had some interesting OLED panels on show at CES 2021. This included a rail-mounted television that can be quickly stowed away, and transparent screens on train windows or in sushi restaurants. But probably the most innovative was a transparent OLED television for your bed. 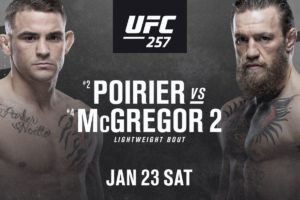 Yes, the electronics maker tucked a 55-inch transparent panel into the foot of a bed frame so it can pop up if necessary and sneak back into the frame when you’re not watching. Even when the control panel is not in use, notifications and other details (e.g. time and date, sleep quality) can be displayed. And yes, the bed frame has built-in speakers. 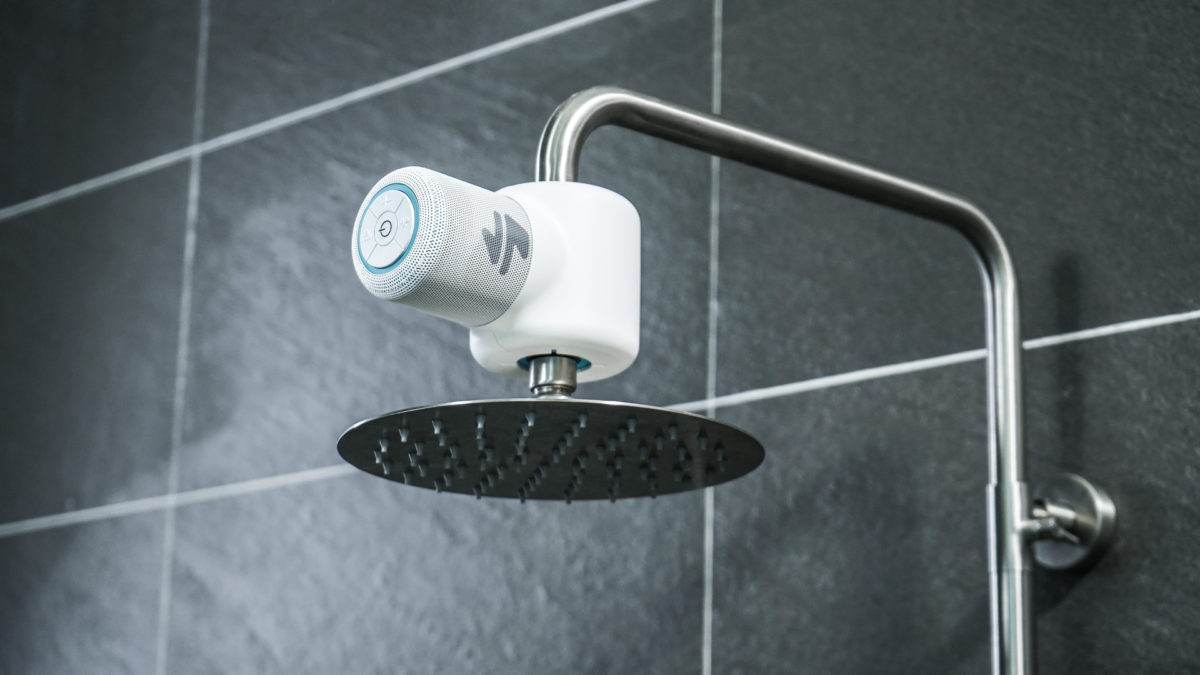 Ampere is no stranger to quirky devices as it demonstrated a belt pouch with wireless charging capabilities at CES 2020. The company is again at the virtual CES 2021 and this time shows the already announced shower performance.

The Shower Power is a bluetooth speaker that is actually powered by the flow of water in your shower. This means you don’t have to remove it to charge, as it’s ready to use as soon as you turn on the shower.

The device is expected to ship in May 2021 and has a regular retail price of $ 100. However, it is currently available for early bird purchase for $ 79 on Indiegogo. 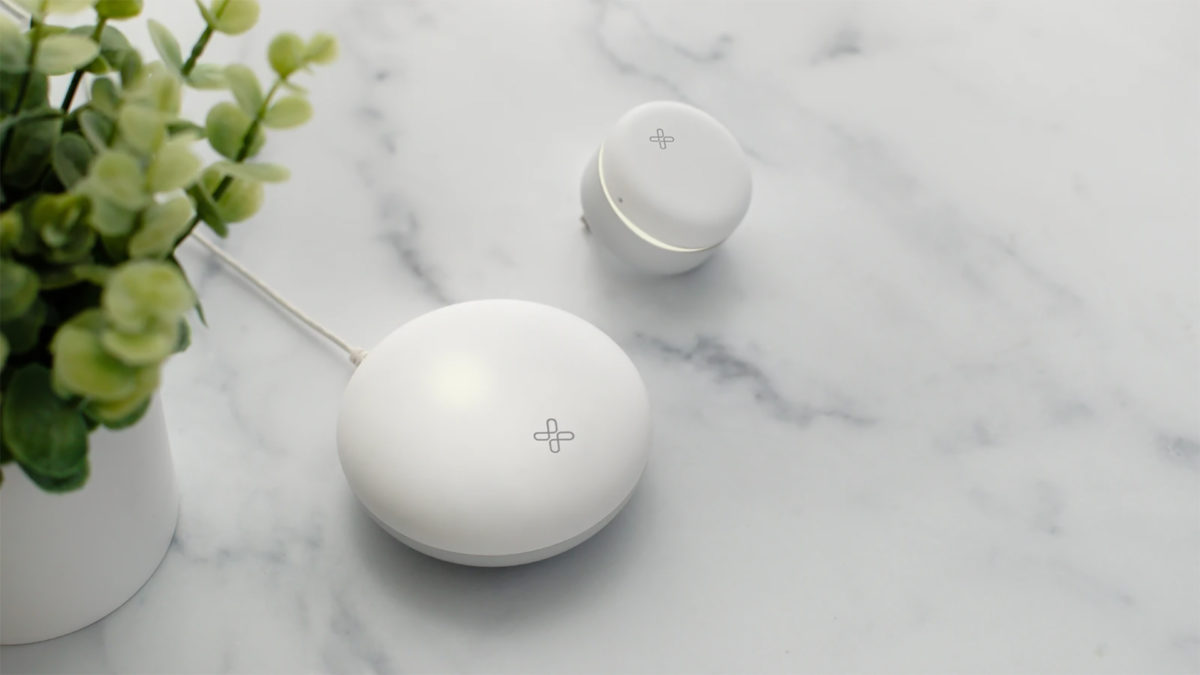 One of the most interesting innovations touted at CES was the $ 180 Hex Home Security Suite. The Hex Home is an Origin Wireless idea and uses Wi-Fi radio waves for motion detection.

The Hex Home consists of a command device and a plug-in sensor unit, with the technician detecting people moving through the above Wi-Fi waves. By calculating how the waves jump, break, and bend around people, the security suite can output “meaningful” motion detection information.

This all sounds pretty intriguing, and Origin Wireless promises 10 adjustable sensitivity levels (apparently using AI technology) that can be used to filter out pet movements. The company is also promoting the option of covering up to 1,500 square meters with two plug-in sensor units. However, you probably still want a security camera so you can get identifying information and the like. Even so, it seems like a handy addition to the home security field. 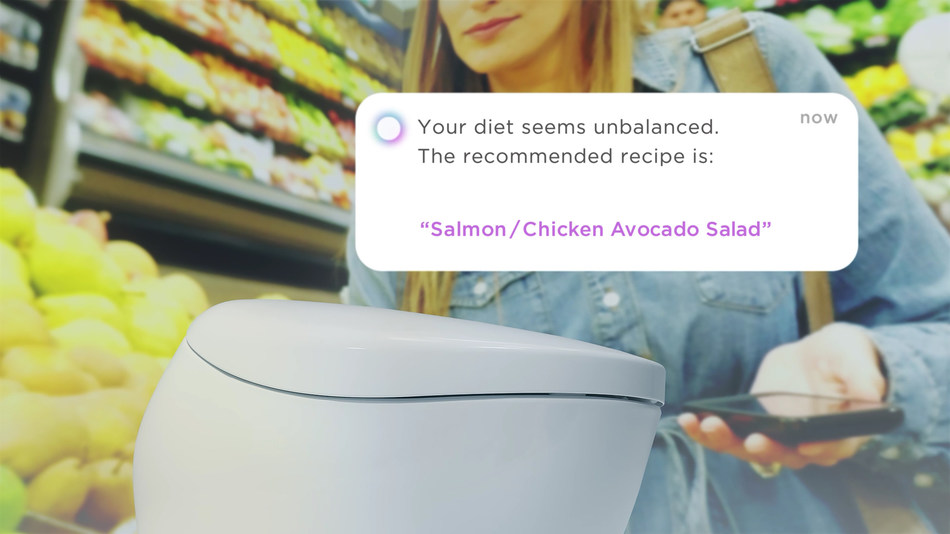 Talk about it the internet of shit, Law? Anyway, Toto demonstrated what is known as his wellness toilet at CES, and it is a smart toilet indeed. In particular, the concept scans your body and feces to identify health issues. For example, it might tell you to eat more fiber.

According to Toto, the wellness toilet is currently only a concept and will only be available to consumers in a few years. Hopefully, the company is working to improve security as smart home devices have become a prime target for hackers. Do you really want your bowel movement details in the hands of hackers?

The best technical innovations at CES 2021

These are some of the most innovative technology products at CES this year. Do you want more CES goodness? Check out our CES 2021 Top Picks Awards below, as well as recaps of the best new wearables, smart home devices, and more.