Microsofts Mind Boggling :Microsoft’s annual developer’s conference at Build held on Wednesday in San Francisco is appreciated for the series of announcements that stunned the audience with its ideas. You don’t have to worry if you missed the spotlight of a conference. You can simply scroll down here and learn about the spellbound declarations made in the hall that echoed with the theme ‘if you have it, we want to be on it’. The aura after the conference influenced everyone out there imprinting a long lasting impression. The spectacular and explanatory presentations that made the announcements look more real and authentic. Here are the most overwhelming Microsoft’s announcements from Build 2015.

Your Windows phone is a Windows 10 PC

Microsoft revealed a wonderful feature called Windows 10 Continuum wherein you can simply plug an HDMI display to your phone or even connect a mouse and keyboard to use it like a Personal Computer. What makes it unique is Windows 10’s universal apps that can detect the screen size, and transform the interface to allow any sort of work as per the device orders. Although the ultimate Windows desktop programs can’t be installed on a phone, your office’s proprietary tools cannot run on a phone.

Get Android and iOS apps on Windows 10

Microsoft mentioned that it tends to have Android subsystem and  APIs for iOS apps. In addition to this, it showcased a tool that will allow developers to automatically convert their apps written in Objective-C for iOS so as to create Windows 10 apps with less vigorous endeavors.  The simple porting tool meant for touchscreen Windows 10 devices, whether phones or tablets will obviously serve the best so that everyone can avail the benefits of Android and iOS apps and games.

HoloLens is real and runs Unity

Universal Windows 10 apps will recognise HoloLens, and reconfigure the UI perfectly to support the device. They will “float” in your vision and can be shifted to move in different positions, you can pin them to a surface or let them float freely to follow you at a fixed point relative to you. The purpose is to bring more details of what and how ‘holographic computing’ works. Moreover, Hollen’s is supporting Unity, one of the well-known game engines of today that depicts sprawling gaming possibilities and easy access to developers in coming days.

Internet Explorer is now getting switched by Microsoft Edge as Windows 10 default browser that is coming up with some new additive features such as displaying a site preview simply by fluttering over its tab. Microsoft disclosed the strategy of making easy attempts for developers to port extensions from Chrome over to Edge and browser to feature Cortana integration, and a built-in reading list that will act as the default browser for Windows 10.

Carrier billing – on all devices

In developing countries like India, it is necessary to have alternative payment systems and so Built 2015 unveiled carrier billing support on all Windows devices.

Now decide what is the best out of these brilliant ideas made at the conference by many genius personalities. 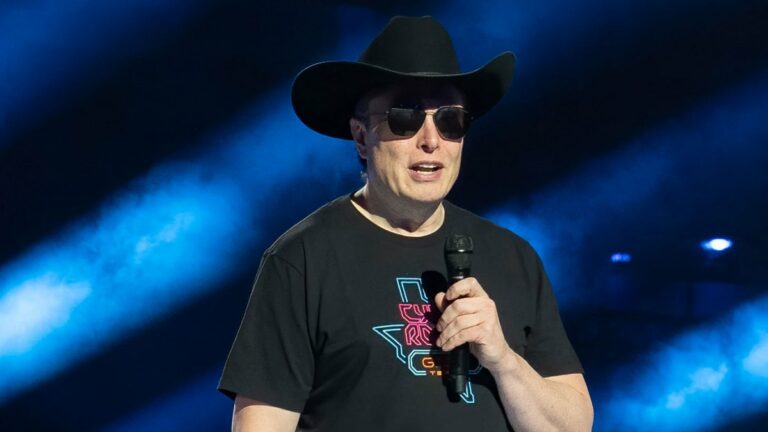 Elon Musk today waded into the Ukraine-Russia war with a peace plan that was . . . not very well-received. It may have been a tactic to distract industry watchers from Tesla’s third-quarter vehicle production and delivery numbers for 2022, which fell short of analysts’ expectations. But it was a knuckle-headed tactic if so, and…

Much has been written about the effects smartphones can have on your sleep. For several years, researchers have been warning that the blue light emitted by touchscreens can interfere with sleeping patterns, while they’ve also flagged the dangers of looking too much at your social media before bedtime. However, while excessive smartphone use certainly isn’t… 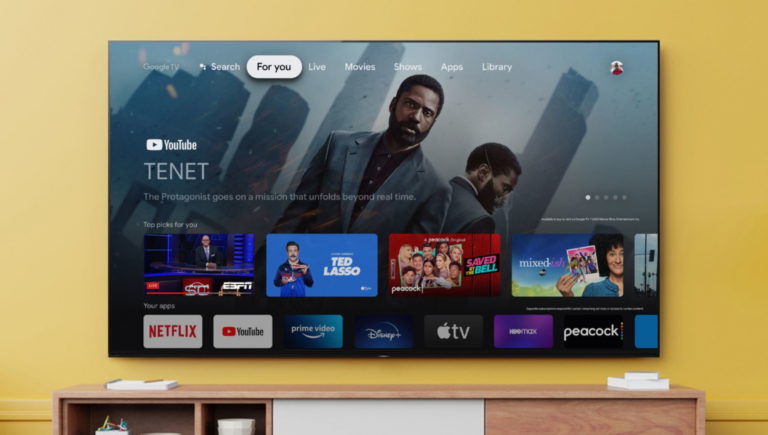 Digital Trends may earn a commission when you buy through links on our site. x With fall just around the corner, it’s time to look forward to cozy evenings in front of the TV with your favorite movies — or exciting afternoons watching your favorite sports teams with friends. Whatever your watching style, enjoy the… 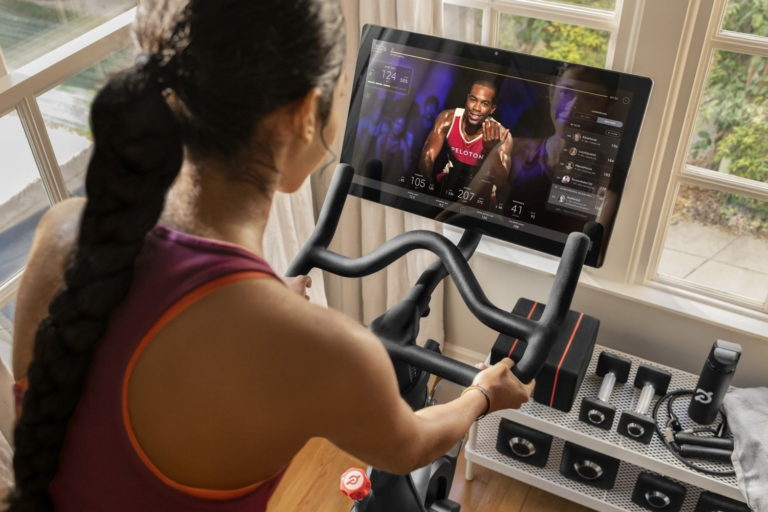 When it comes to a home fitness bike, there are two major players — Peloton and NordicTrack. Both companies are well-known in the home gym market and offer great hardware paired with robust virtual training programs. Which fitness bike is better — the NordicTrack S22i or the Peloton Bike+? We break it down so you can…

Digital Trends may earn a commission when you buy through links on our site. x If you’re planning a new gaming computer setup, but you don’t want to go through the hassle of buying peripherals from the likes of gaming monitor deals after purchasing from gaming PC deals, you should be focusing on gaming laptop… 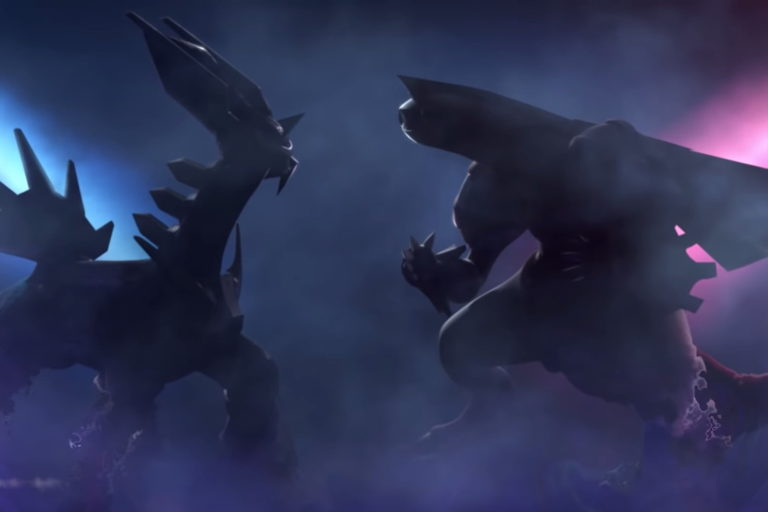 From the very first game, every Pokémon title has encouraged its players to complete that game’s Pokédex by catching every little critter possible. Starting with 151 in just the first two versions of the game, this was never an easy task from the start. However, the games added a second layer of challenge by including…