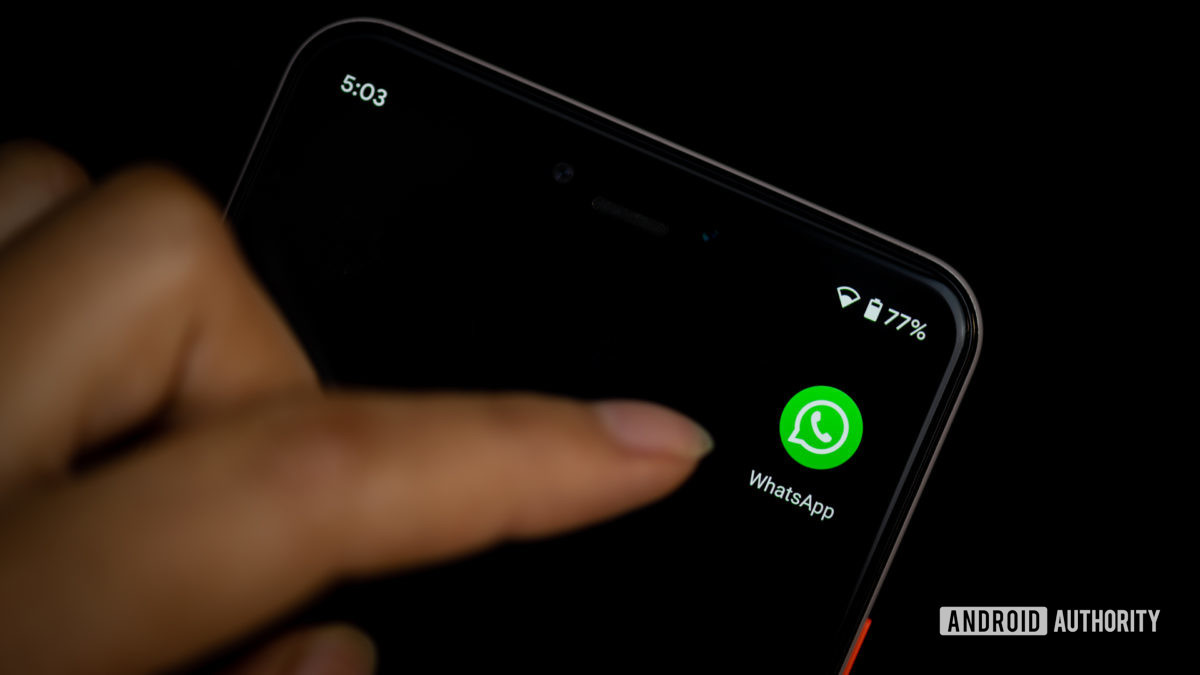 WhatsApp’s new terms and conditions made technical headlines earlier this year as the company mandated that users must accept these terms if they want to continue using the IM app. The new terms confirm that information will be shared with parent company Facebook, ignoring users who previously opted out of this practice. These terms also contain conflicting information compared to the company’s own statements and frequently asked questions.

The updated policy should go into effect on February 8th, before WhatsApp pushed that date back to May 15th. We wondered if Android Authority Readers would accept these terms, and that’s how you voted.

We released the poll on February 19th and 1,060 votes were cast at the time of writing. It is interesting to note that almost 16% of respondents said they would accept the new terms and conditions. In the meantime, 15% of those surveyed said that they had already closed the app.

Nearly 70% of the readers surveyed said they would not accept WhatsApp’s new terms, and likely switched to Telegram, Signal, and other messaging options.

Sure Android Authority Readers may not reflect WhatsApp users in general. Hence, it is possible that your average smartphone user will agree to the new terms. However, the survey still underscores our audience’s distrust of the IM app and its parent company.

Thank you for voting in our poll and for leaving a comment! What do you think of WhatsApp’s new terms? Let us know in the comments.