You told us: Here’s the Android 12 codename you prefer 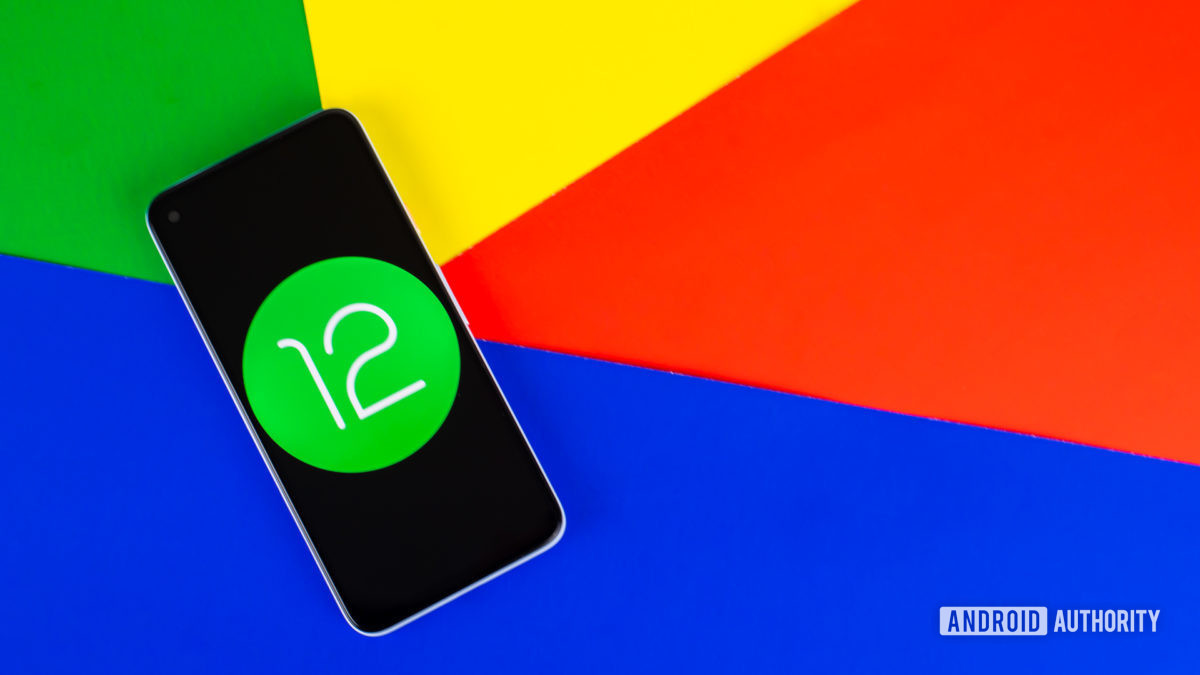 Before we saw the first preview for Android 12 developers, we learned about the possible internal name “Sweet Treat” for the latest version of the operating system. We assume that the code name is “snow cone”. If Google hadn’t given up the nickname Sweet Treat in 2019 with Android 10, we probably would have seen Android 12 land Snow Cone.

However, our readers don’t particularly like snow cones. There are many other “S” treatments that Google could have used instead. To find out which would have been the best, we conducted a survey. The results are below.

The table makes it clear that “sundae” would have been the most popular alternative to the adopted Android 12 code name. Interestingly, “Salted Caramel” took third place. Considering that the initials for “snow cone” and “salted caramel” are the same, it would have been so easy for Google to select them.

Connected: Android 12 functions: Everything confirmed and rumored so far

Unfortunately, some other goodies weren’t that good. The last thing we saw was “Sheet Cake”, which was so unpopular that even “Sponge Cake” hit it. It’s surprising how high “s’more” got on the poll, considering this is a specifically American treat.

Did we miss a treat name? Let us know in the comments if you think there is anything better than what is on this list.