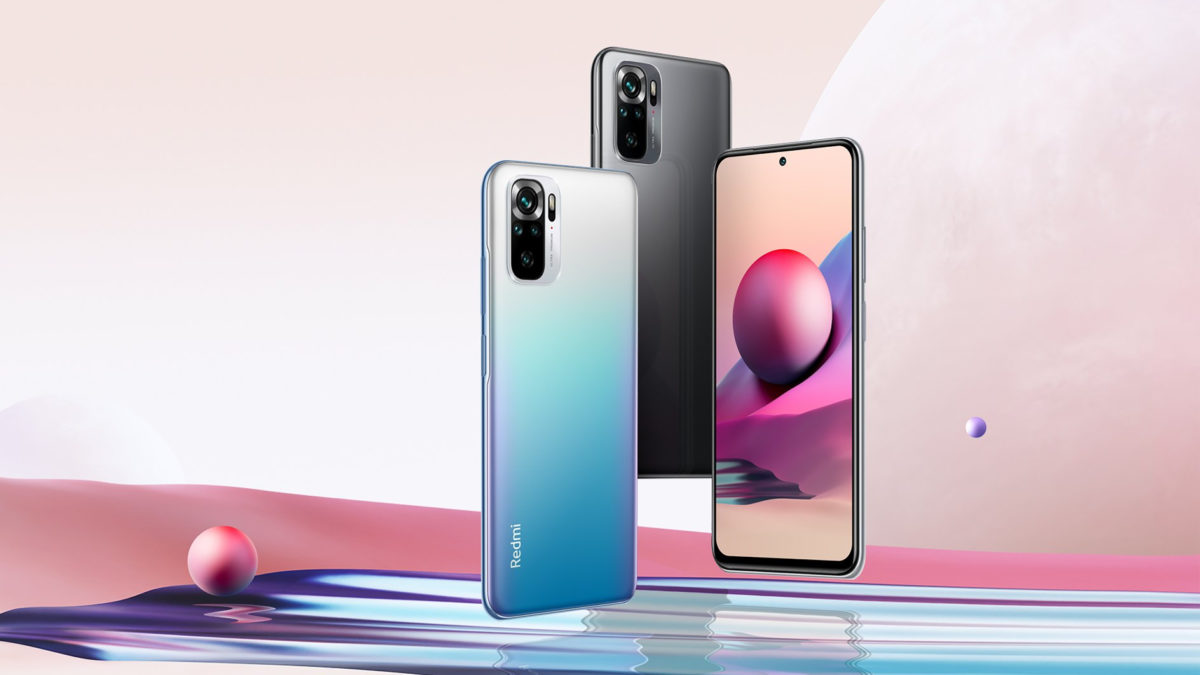 Xiaomi only started teasing the arrival of a new Redmi phone in India last week. It turns out that the company is preparing for the launch of the Redmi Note 10S in the country.

According to the latest tweet from Redmi India, the Redmi Note 10S will launch in India on May 13th at 12 noon IST.

Savage never looked so gorgeous! Ready for the new player in town. # RedmiNote10S is ready for arrival on May 13th, 21 at 12 noon!

The smartphone has already been launched worldwide and has a 6.43-inch AMOLED FHD + display with a standard refresh rate of 60 Hz.