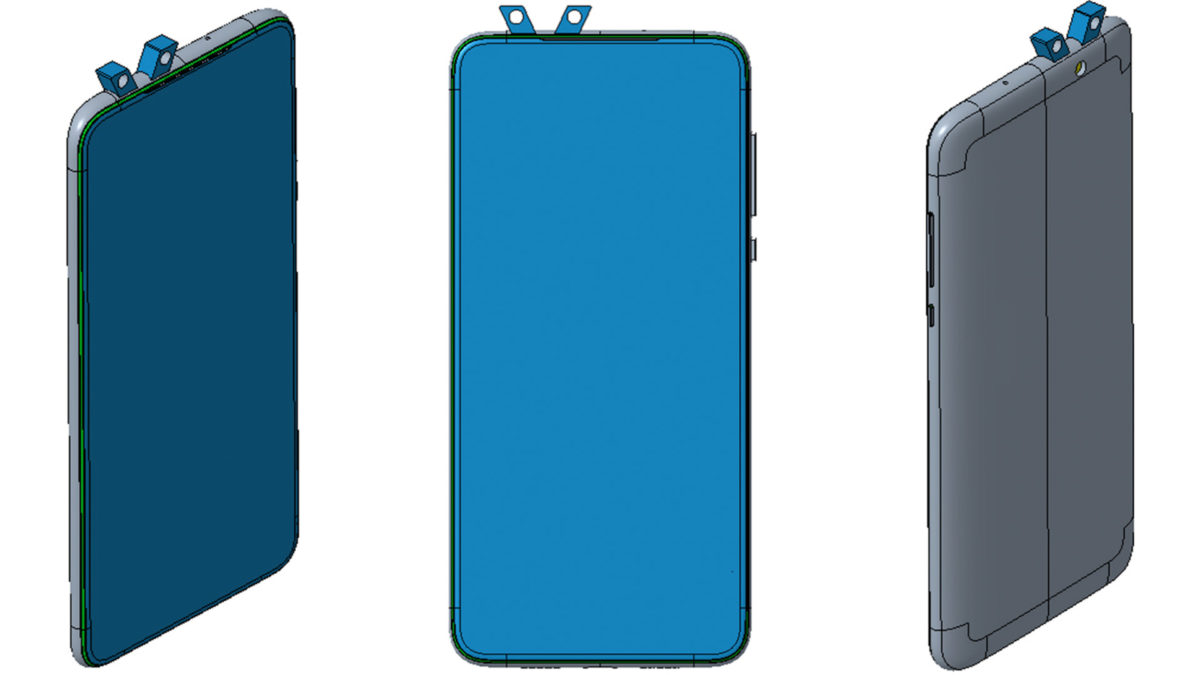 Xiaomi is no stranger to exploring weird camera designs, but the latest one may be particularly clever – and a little cute too. LetsGoDigital reports that Xiaomi has filed a patent for a smartphone design that would use two pop-up cameras in a “rabbit ears” arrangement.

Not only would each unit pop out at an angle, it would also carry a front and back camera. In theory, this would make incorporating two front and rear cameras easier while eliminating the need for a notch or hole punch on the screen.

Otherwise, it would be a very typical smartphone with stereo speakers and a USB-C port, although the flash sits alone on the back. Since this is a patent, it could just be a placeholder design to show how the cameras would work.

As with many patents, there is no guarantee that Xiaomi will build a shipping phone based on the design. This is an idea, not necessarily a product roadmap. However, pop-up cameras are no stranger to the company as they are implemented in the Mi 9T series and several Redmi models.

There are also practical reasons to consider such a system. It can be inconvenient to offer more than one pop-up selfie camera without sacrificing space for rear cameras and other phone components. Such a concept could enable wide-angle selfies or similar tricks and at the same time reduce the overall space required by the cameras to a minimum. Even if Xiaomi doesn’t use that exact design, the ideas involved could lead to slimmer all-screen phones.