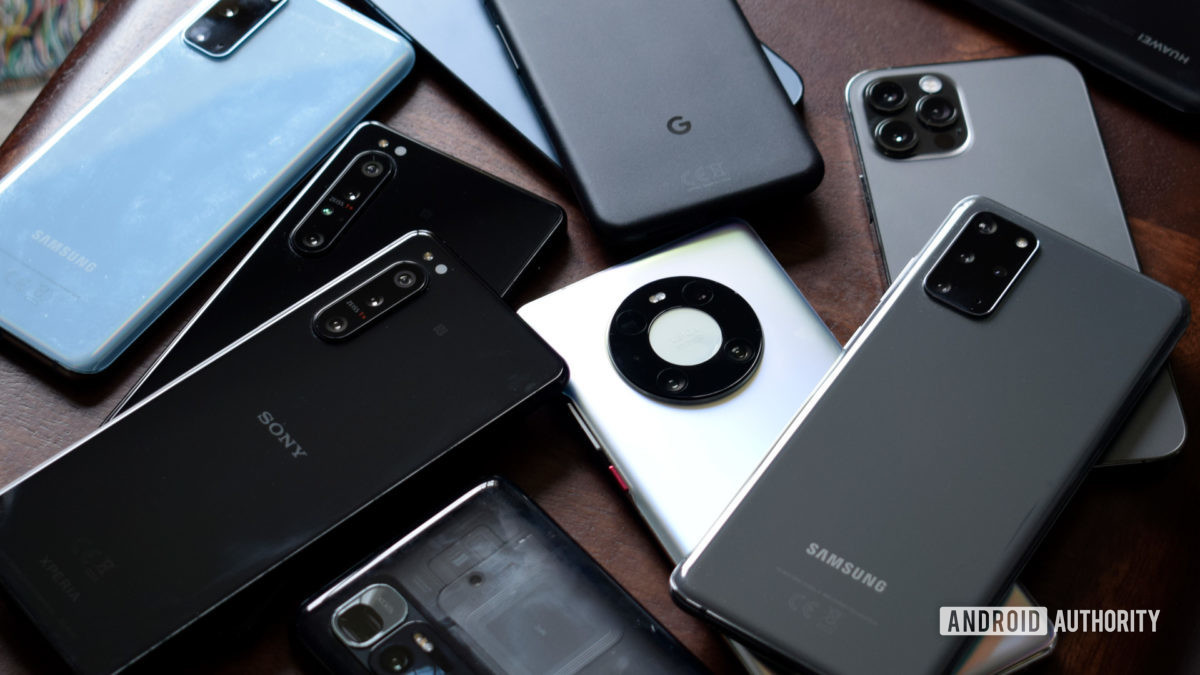 It is known that the more functions and the latest components a smartphone offers, the higher the price. Because of this, flagship phones with the latest and greatest specs usually cost a bomb. However, we’ve seen OEMs like Xiaomi, Realme, Poco, and many other great phones offer much cheaper prices by losing some flagship features without compromising too much.

Even Samsung has joined this approach by skipping things like expandable storage and bundled chargers to bring the price of its Galaxy S21 range down this year. In fact, the Vanilla Galaxy S21 has been downgraded to a plastic shell, lower resolution display, and 4GB less RAM (on the 256GB storage version) to be nearly $ 200 cheaper than its predecessor.

With that in mind, we wanted to ask you, our readers, which smartphone features you would give up in order to get your phone at a cheaper price. Our list has a great variety to choose from, but you can only pick one feature that you can absolutely trade in for a cheaper phone.

Which smartphone functions would you like to give up at a lower price?

Vote in our poll above and let us know in the comments section what you think about giving up certain features in order to get a phone at a cheaper price.