Welcome back to another edition of The weekly authority, the Android authority Newsletter with the most important Android and tech news of the week. Happy 4th of July!

This is a great NASA fact: if you stood on the surface of Mars at the equator at noon, it would feel like spring was at your feet (24 degrees Celsius) and winter was ahead of you (32 degrees Fahrenheit), or 0 degrees Celsius), due to the incredibly thin atmosphere. 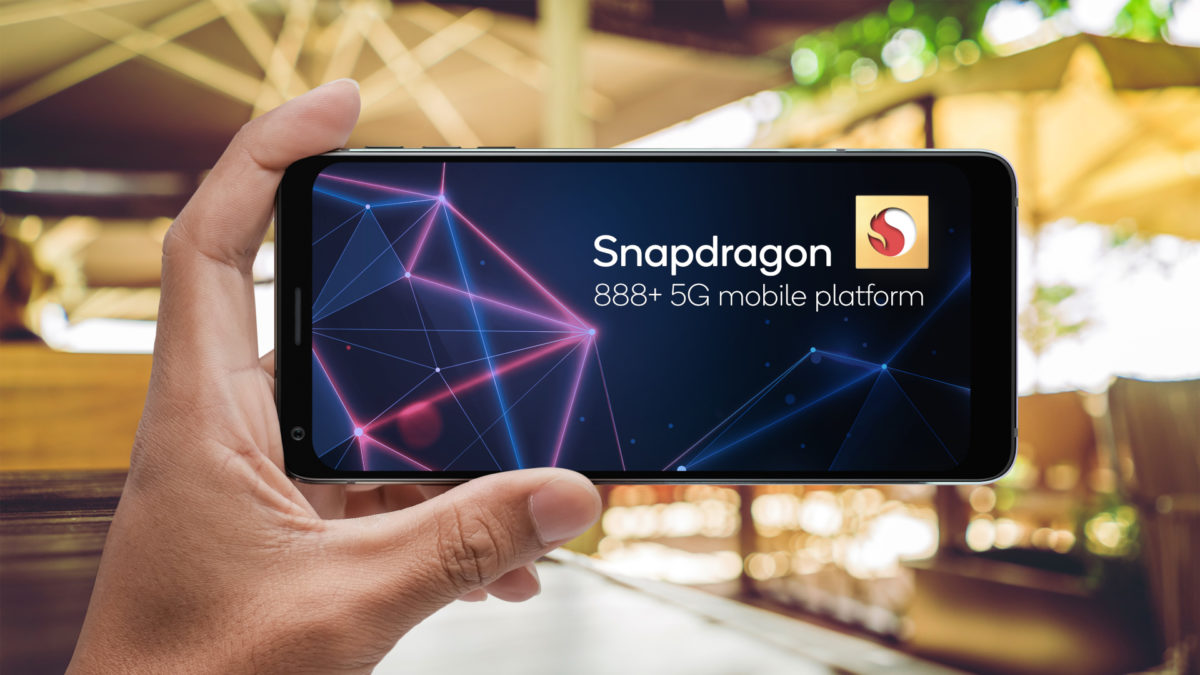 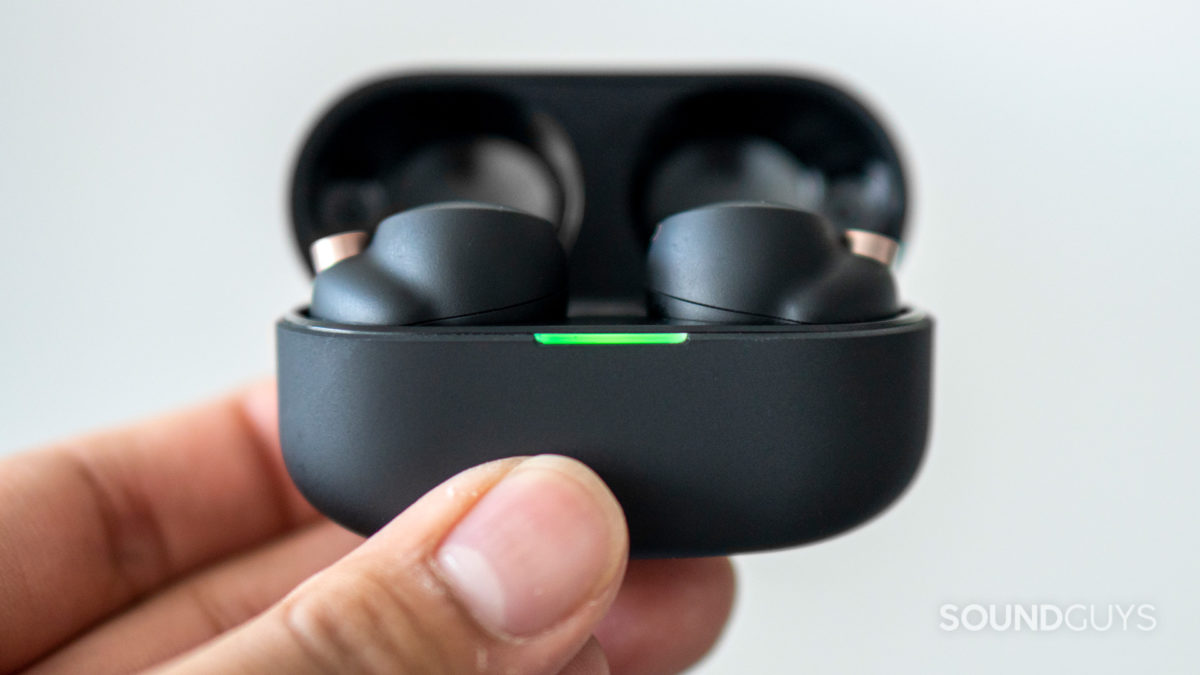 Here’s an interesting discussion on why physical QWERTY phones are gone, from one of the gems on Twitter. Tren Griffin. I’m adding his answer to the OP, not the OP itself.

You are always free to start a company that makes TotL keypad phones. This is how a market works. To produce an affordable phone that consumers will purchase, it takes quantities you do not understand. It is doubtful that you are right with this business plan. pic.twitter.com/j8xQ0SfqkJ

Another week in your pocket!