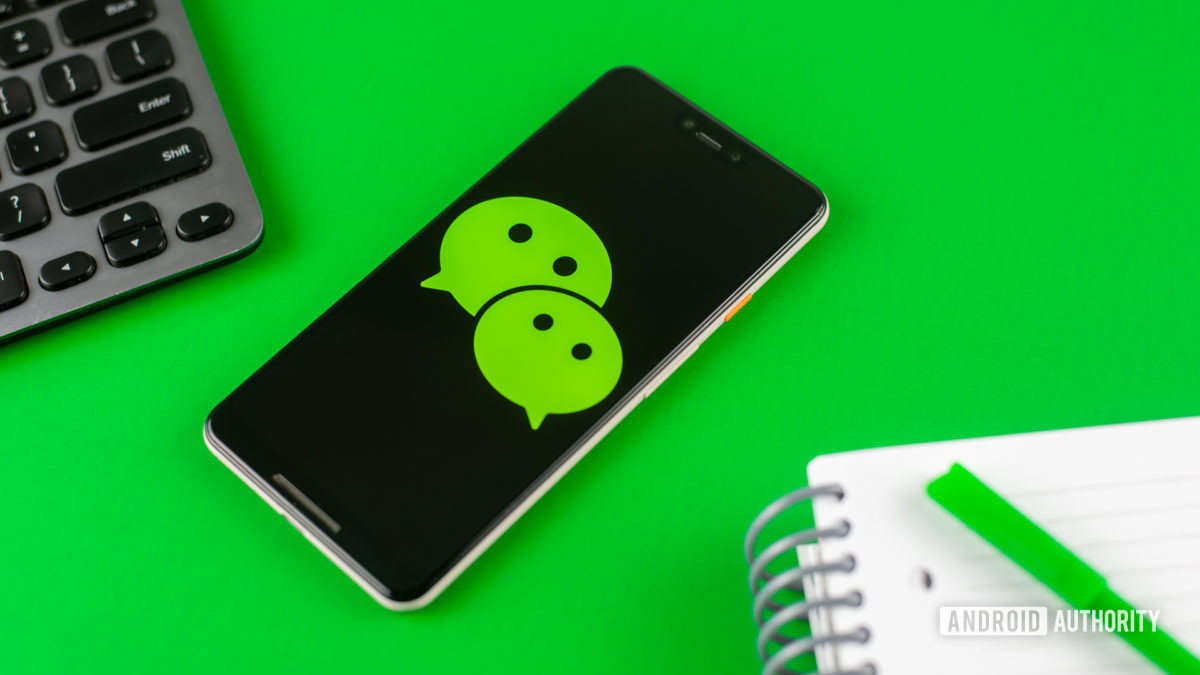 Don’t be shocked if you can’t sign up for WeChat in China – you’ve been banned on purpose. Reuters reports that Tencent’s proprietary messaging app is temporarily not accepting new users in mainland China as it is being updated to “conform to relevant laws and regulations”.

While WeChat didn’t elaborate on the changes, the move came when China took action against tech companies that allegedly violated privacy laws through their data collection practices. TikTok’s parent company ByteDance, LinkedIn and driver service company Didi Chuxing have all faced allegations from the Chinese government of data breaches.

China is also preparing a law to protect personal data, which will impose stricter controls on WeChat and other companies that need to securely store user data.

It doesn’t matter if you use WeChat outside of China or if you already have an account. Still, it’s an unusual move that could have a significant impact while the ban continues. WeChat is a “super app” that can cover many aspects of daily life in the country, including shopping and essential services. If you can’t log in, you may find it harder to find your way around Chinese society – especially during a pandemic where remote access is important.