Two astronauts on the International Space Station successfully completed a spacewalk on Wednesday, June 16. NASA’s Shane Kimbrough worked on the exterior of the orbiting outpost with Thomas Pesquet of the European Space Agency.

The spacewalk lasted 7 hours and 15 minutes, with the pair finishing up at 3:26 p.m. ET. The seventh spacewalk of the year involved the installation of a new ISS Roll-Out Solar Array (iROSA) as part of ongoing efforts to upgrade the space station’s power system.

A short while after the spacewalk’s conclusion, NASA posted a three-minute video (below) showing highlights from Wednesday’s event.

Before the new array can start providing the ISS with power, additional work needs to be performed such as the installation of electrical cables and the placement of a couple of bolts that will allow the solar array to unfurl.

“NASA is augmenting six of the eight existing power channels of the space station with new solar arrays to ensure a sufficient power supply is maintained for NASA’s exploration technology demonstrations for Artemis and beyond as well as utilization and commercialization,” the space agency said on Wednesday’s.

This week’s spacewalk was the seventh for Kimbrough and the third for Pesquet, and also the third they’ve performed together following two others in 2017. Kimbrough has now spent a total of 46 hours and 15 minutes spacewalking, and Pesquet 19 hours and 47 minutes.

The two astronauts are scheduled for another spacewalk this Sunday, June 20, during which they will continue installing the solar array.

If the highlights reel leave you wanting to see more, NASA has posted the entire spacewalk on its YouTube channel. And while you’re here, take a moment to enjoy these dramatic images captured during spacewalks from over the years.

The eighth-generation iPad (2020) provides a great Apple tablet experience at a low price. It features possibly the best software you can find on any make of tablet anywhere, while its long-lasting battery and vast ecosystem of useful apps will certainly please the vast majority of users. It also boasts a very clear and colorful…

Saving documents and photos to the cloud is a major way to protect your critical assets in case of theft, loss, or natural disaster. For Apple customers, iCloud is bound to be a favorite choice because it is designed to work seamlessly across all your devices. With the iCloud service enabled, you get backup and…

Security cameras have grown increasingly powerful over the years, capable of sending out motion alerts, triggering your smart home, and much more. The only downside is that they are relatively stationary; unless something passes in front of the camera, you won’t catch it. The good news is that mobile security cameras are now a thing…. 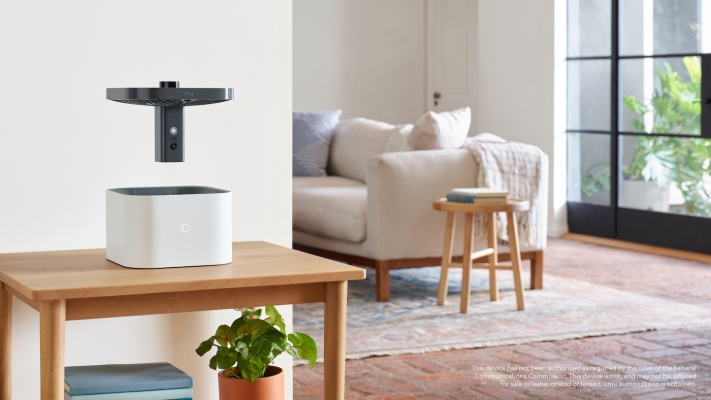 Last year, Ring announced at futuristic (slightly dystopian?) take on in-home security with its Always Home Cam, a drone equipped with sensors and a camera that can navigate the interior of your home along custom paths laid out by a user, in response to triggers including Ring Alarm sensors, or a manual command from the…

The General Services Administration has denied a senator’s request to review documents Zoom submitted to have its software approved for use in the federal government. The denial was in response to a letter sent by Democratic senator Ron Wyden to the GSA in May, expressing concern that the agency cleared Zoom for use by federal… 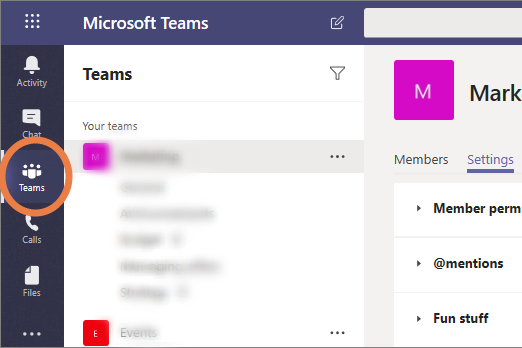 Microsoft Teams is one of the most popular communication applications for businesses, thanks to its useful integration with Office 365 and other compatible apps, along with the ability to create many different kinds of communication structures. One of the primary options is teams themselves — divisions of people focused on the same subject or task…