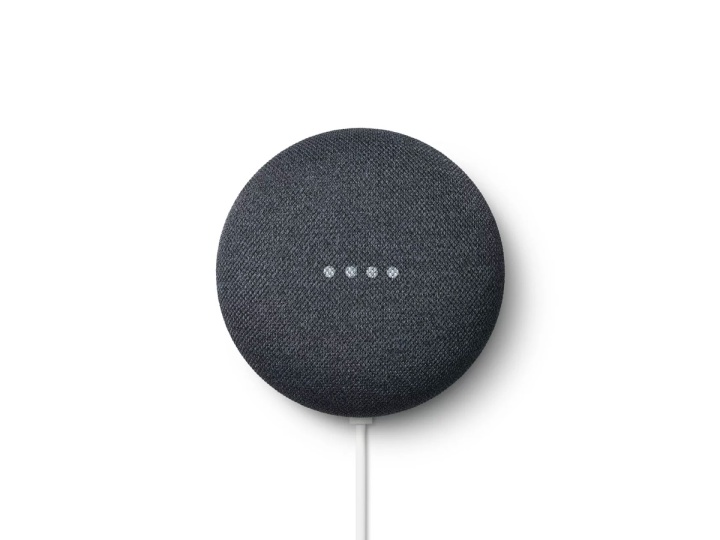 The Google Nest Mini is a nice addition to any smart home setup. It’s a smart speaker you can control with just your voice, and that’s capable of playing music and interacting with Google Assistant, among many other things. Capabilities include dimming the lights, pausing the TV, and even turning up the heat. You can do all of these things with just your voice. It can even set timers and alarms, and read your personalized schedule, commute times, reminders, and much more out loud for you. Nest Mini works with thousands of smart devices, such as lights, thermostats, and TVs. It’s designed to look nice in any room and is small enough to remain unobtrusive, even on nightstands, shelves, and countertops.

One of the best AirPods Black Friday deals is on the second-generation Apple AirPods. Despite being a few years removed from their original release, they still hold up as a great set of wireless earbuds. Just like their newer iteration, the Apple AirPods 3, the second-generation AirPods produce high-quality audio that pack a punch whether you’re playing games, listening to music, watching movies, or relaxing with a podcast. It has an H1 chip that delivers a stable wireless connection, and manages to produce high-quality sound far better than many other wireless headphones. Battery life is about as good as it gets, with the AirPods offering up to five hours of listening time on one charge, and more than 24 hours with the included charging case.

Even with the more recent release of the iPhone SE (2022), the 2020 model still holds up well by today’s standards. In fact, the iPhone SE (2020) has the classically sleek design from a few years ago that a lot of people still prefer today. The camera system is one of the most exciting things about the iPhone SE. You can take family photos in portrait mode with both the rear and front-facing cameras, and the high-resolution cameras make it a great option for videoconferencing and chatting with friends via FaceTime. The 4.7-inch screen is great for scrolling through all of your favorite social media and internet outlets, and is great for recording 4K video as well. This iPhone SE is made for talk, text, and data plans from Straight Talk, offering nationwide coverage on America’s largest and most dependable networks. You can also compare the iPhone SE (2022) and iPhone SE (2020) if you’re not sure which model is best for you.

Even with the Apple Watch SE 2 having been released more recently, the first-generation Apple Watch SE is a smartwatch worthy of purchasing. It still holds its own in terms of features, with all of the tracking capabilities the Apple Watch lineup has become known for, including the ability to track tai chi and Pilates workouts, in addition to things like running, yoga, swimming, and dance. It allows you to hike smarter with a built-in compass and real-time elevation readings, and its swimproof design holds up in the pool and on rainy jogs. The Apple Watch SE looks great out on the town as well, and has excellent battery life. It’s one of the best Apple Watch Black Friday deals you’ll find as well.

The Vizio 50-inch 4K Smart TV is not only one of the best Black Friday TV deals available, but it is also a perfectly sized and perfectly equipped 4K TV to put at the center of just about any home theater arrangement. It has a great 4K resolution picture, and it’s able to further immerse you in your favorite movies, TV shows, and sports and news programs with HDR10 technology and Dolby Vision Bright Mode. It has Smart TV capabilities, which means it has access to streaming platforms built right in, as well as compatibility with Apple AirPlay and Chromecast, which allow you to stream photos and other content from your mobile devices right to the TV.

The liveblog has ended.

No liveblog updates yet.

I love my iPhone 14 Pro, but not for the reason I expected