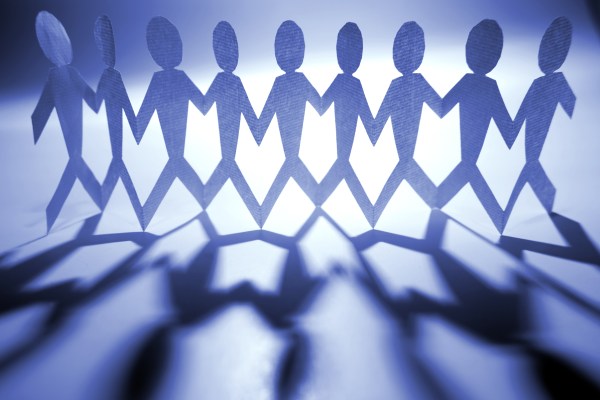 Hello and welcome to Daily Crunch for June 11, 2021. As a small note I am off next week, so my dear friend and ProWellTech lifer Henry Pickavet will be taking over. He’s more fun and a better writer than I am, so consider him a temporary upgrade. See you in a week or so! — Alex

Insurtech is hot on both sides of the Atlantic

This morning, The Exchange dug into the EU insurtech market, interviewing European VCs and collating the biggest recent rounds to get a temperature of the waters across the pond:

Several European-based insurtech startups entered unicorn territory this year, such as Bought By Many, which offers pet insurance, London-based Zego and Alan, a French startup that raised a $220 million round.

According to Brittain, EU startups in this sector are “still at the very early stages of innovation,” having only shown “a fraction of what’s possible” in a market that is “as large as banking.”

(Extra Crunch is our membership program, which helps founders and startup teams get ahead. You can sign up here.)

ProWellTech wants you to recommend growth marketers who have expertise in SEO, social, content writing and more! If you’re a growth marketer, pass this survey along to your clients; we’d like to hear about why they loved working with you.

The results from this survey will help influence our editorial coverage of growth marketing. Today, we have a guest column from Fuel Capital CMO Jamie Viggiano: 5 questions startups should consider before making their first marketing hire.

The best video games of November 2022: God of War Ragnarok and more