This week in Android: Samsung Galaxy S20 FE, iPhone 12, and a Pixel 4 giveaway

We’re approaching the time of year with lots of fun device launches, which means there are lots of funny leaks, rumors, and speculation. Let’s take a stroll down Rumerville Lane.

The Samsung Galaxy S20 Fan Edition may be named Galaxy S20 Lite or just Galaxy S20 FE and is expected to be a continuation of the S10 Lite. The TLDR states that this new phone may hit the market very soon and should have specs and performance somewhere between the Galaxy S20 and S20 Plus. If you want to know more we have:

Google is next on our list. We’re only a week and a half away from the expected announcement of the Google Pixel 5 and Pixel 4a 5G as we will cover this in depth.

Are you looking for something different this time? The Apple iPhone 12 and iPhone 12 Pro are expected to be announced in mid-October. We speculate it’s time for Apple to make some important changes to the phone line, but our speculations are as good as ours – join the conversation:

Here are the top Android stories of the week

From across the network

Sales of the week: 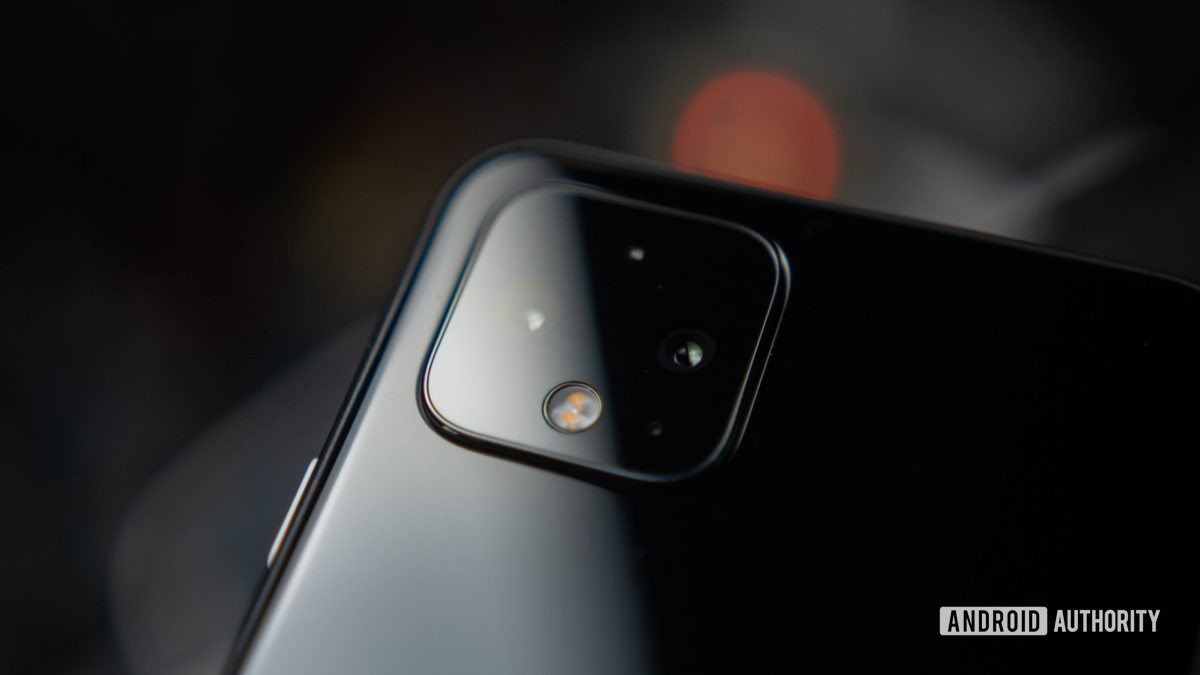 This week we’re giving away a brand new Google Pixel 4 smartphone. One of the best Google phones so far. Enter this week’s Sunday present for your chance to win!

That’s it guys! We’ll have another giveaway and top Android stories for you next week. Stay up to date on all things Android Authority In the meantime, be sure to subscribe to our newsletter using the link below.