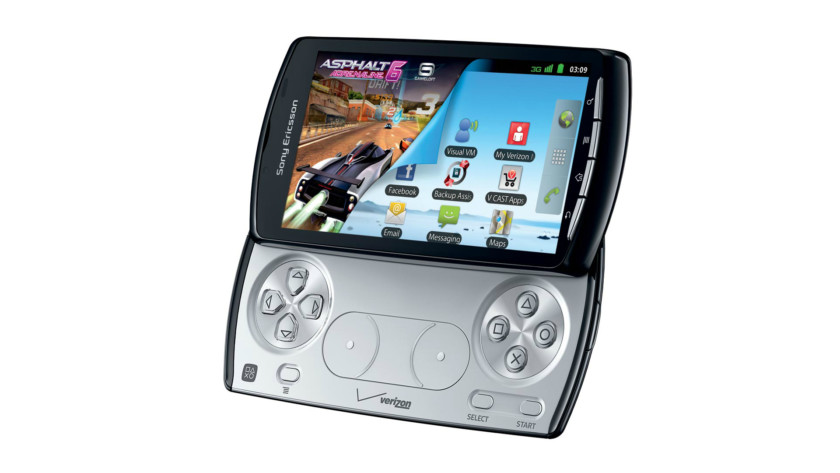 Sony Ericsson launched the Xperia Play back in 2011, making it one of the coolest smartphone ideas that ever existed. The phone included a pull-out gamepad, shoulder buttons, and access to PlayStation titles. Unfortunately, this was the first and only time Sony and Sony Ericsson have released a gaming phone related to this.

Now images have surfaced online showing what an Xperia Play 2 prototype could be. Redditor shabab2992 said the phone list was found in a Chinese second-hand goods app. Check out the pictures below.

Other notable details on these pictures are the L and R shoulder buttons, a single rear view camera, as expected, the return of the retractable gamepad with “analog” touchpads, and a strange “3D” button on the gamepad.

The 3D feature suggests that the company may have considered bringing 3D capabilities to the phone, as stereoscopic 3D games and movies were still being offered on the PS3 at the time. If that’s true, this would probably have been glasses-free 3D like we saw back then on Nintendo 3DS and HTC Evo 3D.

It’s entirely possible that this supposed Xperia Play 2 is just a model or hoax that doesn’t have the screen turned on. Even so, we contacted Sony to find out if this was actually the case. Still, it’s not too late for the company to take advantage of the current trend in gaming phones and bring out a new Xperia Play model.

Would you buy a rebooted Xperia Play if Sony decided to bring one out in 2020? Take our survey near the top of the page!

Next: A PlayStation Phone should be Sony’s answer to streaming Xbox games