The internal code name for Android 13 is pretty sweet (naturally) 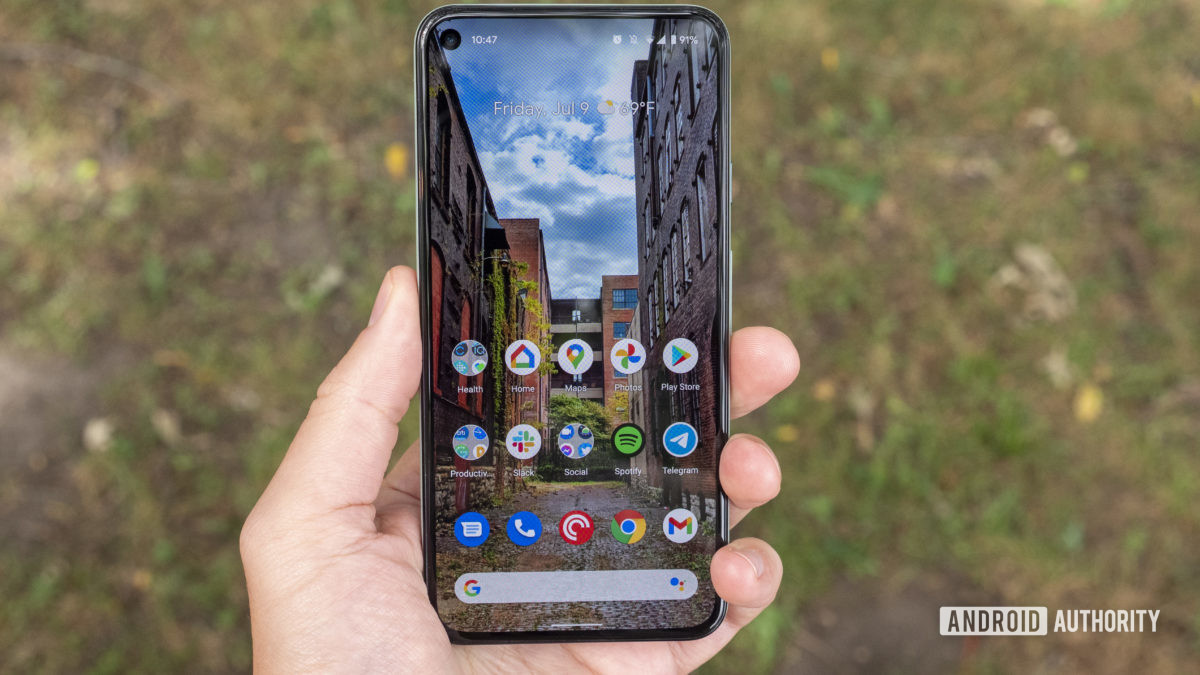 Google has assigned public dessert names for every Android update, ranging from Android 1.6 Cupcake to Android 9 Pie. The company stopped this practice with Android 10 (Q) but is still distributing dessert-themed names for internal use.

Now, XDA developer found out that Android 13 or Android T actually has a dessert name internally, and it’s called Tiramisu. A developer recognized by XDA discovered an AOSP commit confirming the name change “from T to Tiramisu”.

The most recent updates were known to the public as simply Android 10, 11, and 12, although they also have internal codenames on the dessert theme. These names are Quince, Red Velvet Cake, and Snow Cone. So it stands to reason that, outside of Google, Android 13 will actually be called Android 13.

Still, would you like Android to officially revert to dessert names outside of Google? Let us know via the poll below.