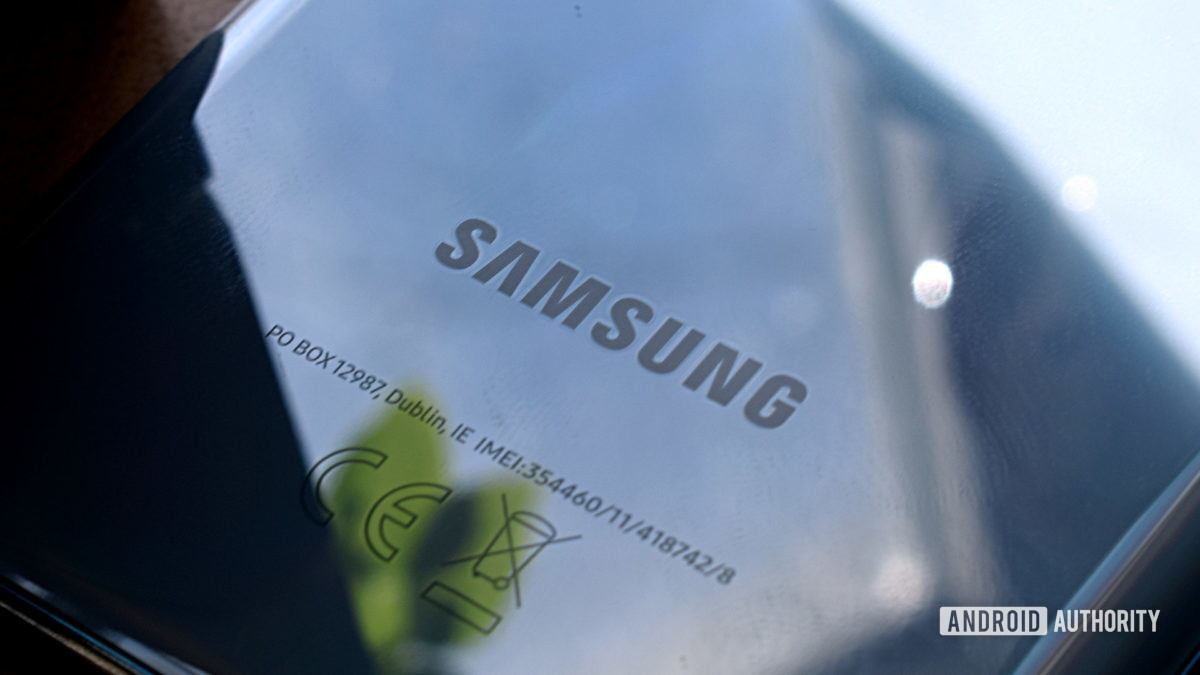 It seems like Samsung is preparing to launch the Galaxy A82 soon as the phone’s specs were released on the Google Play Console earlier this month. We got a cursory look at the front of the device on this list, but it looks like several more images have leaked out showing what the Korean variant might be.

The pictures were discovered by Tipster FrontTron on Twitter and appear to come from either Korea’s Naver blog platform or the Weibo leaker WhyLab. The first thing we can tell from these images is that the phone may be called the Galaxy A Quantum 2 in Korea. It stands to reason, however, that it is the Galaxy A82 elsewhere, with the SM-A826 model number shown also coinciding with the A82 nickname. Check out the pictures below.

We see again a centrally mounted hole cutout, which seems to confirm that the folding camera mechanism of the Galaxy A80 does not appear here. This is a downer, but clamshell and pop-up cases don’t play well with waterproof designs. And as we saw with the Galaxy A52 and A72 series, Samsung brings IP ratings to its mid-range devices.

We also look at the back of the phone and confirm the triple rear camera setup. A previous rumor pointed to a 64-megapixel primary camera, and the machine-translated Naver post actually mentions a 64-megapixel shooter as well. We suspect that the other two sensors are ultra-wide and telephoto sensors.

One of the pictures also shows 6GB of RAM and 128GB of storage, while the Naver-Post itself mentions a Snapdragon 855 Plus chipset and 4,500mAh battery. Finally, the post notes that the phone will launch in Korea on April 23rd, which could potentially also be the global launch date for A82.

For what it’s worth, the original Galaxy A Quantum released last year was based on the Galaxy A71 and offered a QRNG (Quantum Security) chip for security reasons. Expect Samsung to drop this chip when the Galaxy A82 hits the market.