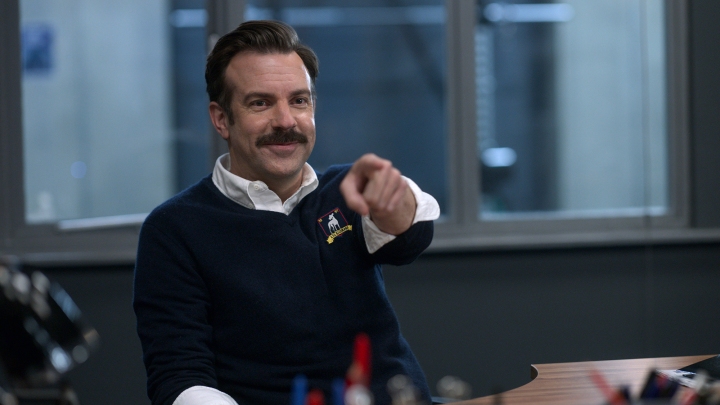 The 74th Emmy nominations are officially in, announced on the morning of July 12 by J.B. Smoove and Melissa Fumero, who will be starring in the upcoming Netflix comedy Blockbuster. HBO’s Succession leads the pack, with Apple TV+’s Ted Lasso and HBO’s The White Lotus not far behind.

Given the confusion surrounding the streaming world and partner deals like HBO and HBO Max tallying programming together, FX producing shows for Hulu that count towards FX (not Hulu) numbers, and National Geographic shows available on Disney+ (not to mention that Disney, ABC, Hulu, FX, and Freeform are technically all under the company’s umbrella), it’s best to focus on the content itself this year.

In that respect, Succession is the clear leader, with a total of 25 Emmy nominations, including ones in all the biggest acting categories as well as Outstanding Drama Series. Second to Succession is Apple TV+’s Ted Lasso and HBO’s The White Lotusa limited series, both tied with 20 nominations apiece including Best Series in their respective categories.

Apple TV+ was the darling of the Academy Awards, with its original movie CODA taking home the Best Picture award at the 94th annual ceremonies earlier this year. The company has an impressive showing at the Emmys this year as well, with a new entry in Severancea psychological thriller starring Adam Scott, Patricia Arquette, John Turturro, and Christopher Walken. All four actors received nominations in their respective categories (Lead Actor in a Drama Series, Supporting Actress in a Drama Series, and Supporting Actor in a Drama Series for Turturro and Walken). In total, the show received 14 nominations.

Other shows with plenty of nods include Netflix’s Squid Game (14); Hulu original comedy Only Murders in the Building (17) starring Steve Martin, Martin Short, and Selena Gomez; HBO Max’s Hacks (17); and HBO’s Euphoria (16). Dopesick (14), Barry (14), Stranger Things (13), and The Marvelous Mrs. Maisel (12) also had strong showings. One notable snub was This Is Uswhich ended its run this year with an emotional final season but only received one nomination for Outstanding Music and Original Lyrics. Ozarkwhich also ended its run this year, received 13 nominations, including for Jason Bateman as Lead Actor in a Drama Series, Laura Linney for Lead Actress in a Drama Series, Julia Garner for Supporting Actress in a Drama Series (she was also nominated for Lead Actress in a Limited Series or Movie for Inventing Anna), and Tom Pelphrey for Guest Actor in a Drama Series as well as for Outstanding Drama Series.

Some welcome and, even surprising, new entries this year include the ABC mockumentary Abbott Elementary, with a total of seven nominations, Showtime drama Yellowjackets with seven, Disney+’s Marvel Cinematic Universe miniseries Moon Knight (8), and Prime Video reality show Lizzo’s Watch Out For The Big Grrrls (6).

By the streaming service numbers

Despite confusion surrounding what shows should count towards which streaming or company numbers, it’s clear which streaming service is on top this year. Even without HBO Max originals factored into the equation, HBO is the clear leader, with a total of 108 nominations compared to Netflix’s 105. When adding HBO Max to the mix, HBO has a grand total of 140 nominations.

If considering all Disney shows together (Disney+, ABC, Hulu, FX, and National Geographic), its total is 141 nominations. Paramount, including Paramount+, CBS, Comedy Central, VH1, NBCUniversal, and Peacock, tallies together for 75 nods. Hulu has a total of 58, Apple TV+ 51, Disney+ 34, and Amazon 30.

Even though HBO has the most overall nominations, Netflix accounts for the most shows nominated at 35 versus HBO’s 18 and HBO Max’s six for a total of 24.

Which streaming service will reign supreme when it comes to wins, if even possible to compare apples to oranges (Netflix only has one basket from which to draw, after all)? That remains to be seen, and we’ll provide our predictions and live updates of the winners (stay tuned). For now, it’s clear that all the streaming services are producing fantastic content that is being recognized come awards season.

Here’s a full list of the nominees in all the major categories.

Lead Actress in a Drama Series

Lead Actor in a Drama Series

Lead Actor in a Limited Series or Movie

Lead Actress in a Limited Series or Movie

Lead Actor in a Comedy Series

Lead Actress in a Comedy Series

Supporting Actress in a Drama Series

Supporting Actor in a Drama Series

Supporting Actress in a Comedy Series

Supporting Actor in a Comedy Series

A few other notable awards categories:

Supporting Actor in a Limited Series or Movie

Supporting Actress in a Limited Series or Movie 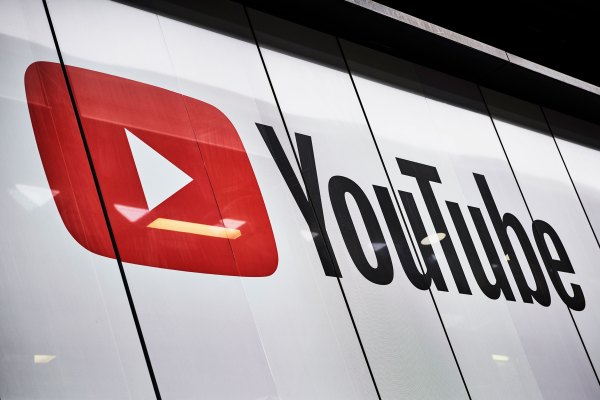 YouTube announced several new audio features on Thursday, some of which have already rolled out while others will launch in the coming months. Starting today, creators have the ability to enable live auto-captions for any livestreams in English to make streams more accessible. This feature was previously only available to creators with more than 1,000… 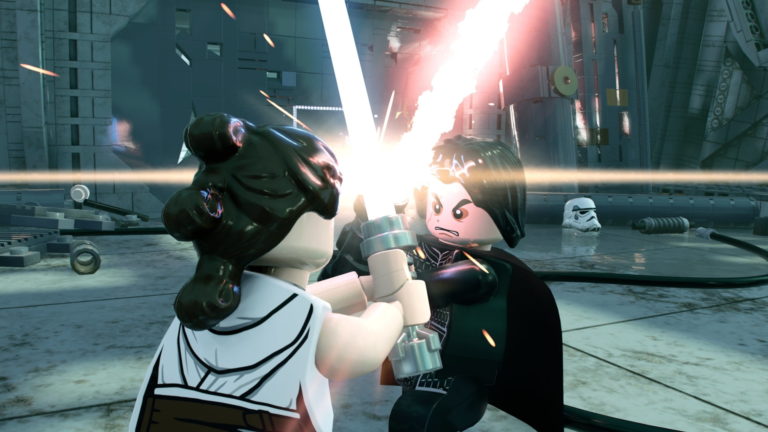 After mysteriously disappearing for a full year, Lego Star Wars: The Skywalker Saga made a splash during this year’s Gamescom Opening Night Live show with news of a new trailer and a release window. The game, which will let players explore the entire Star Wars franchise through Lego, will launch in spring 2022. The trailer for Lego Star…

Epic Games is teasing the biggest in-game event since Travis Scott psychedelically stomped through Fortnite’s virtual meadows. The mysterious new event, which Fortnite-maker Epic is calling the “Rift Tour,” will kick off on Friday, August 6 and run through Sunday, August 8. In the teaser announcement, Epic invites players to “take a musical journey into… 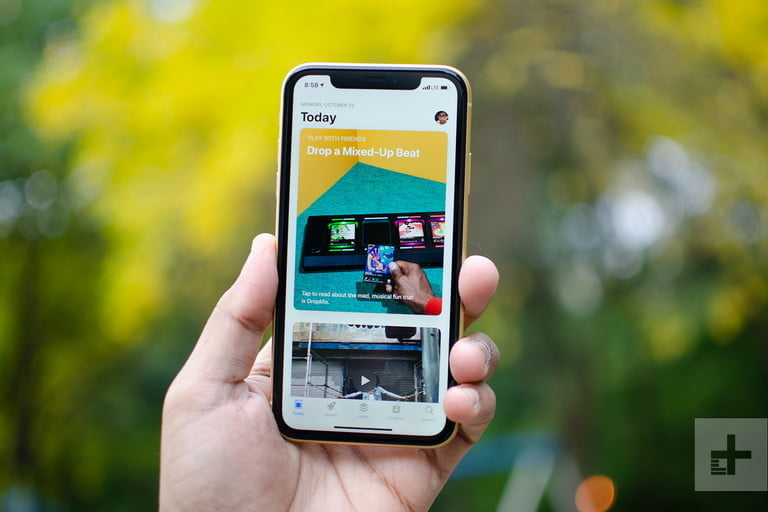 As a result of Apple and Epic’s lawsuit, the former company is now restricted from stopping app developers from directing their users to alternate payment methods in their apps. As a result, a solutions provider business, Paddle, has announced a replacement service for Apple’s in-app purchase system to go live in December. “Paddle In-App Purchase… 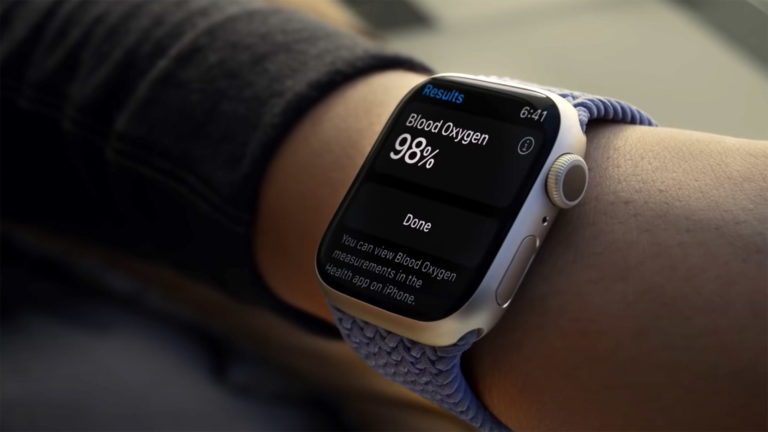 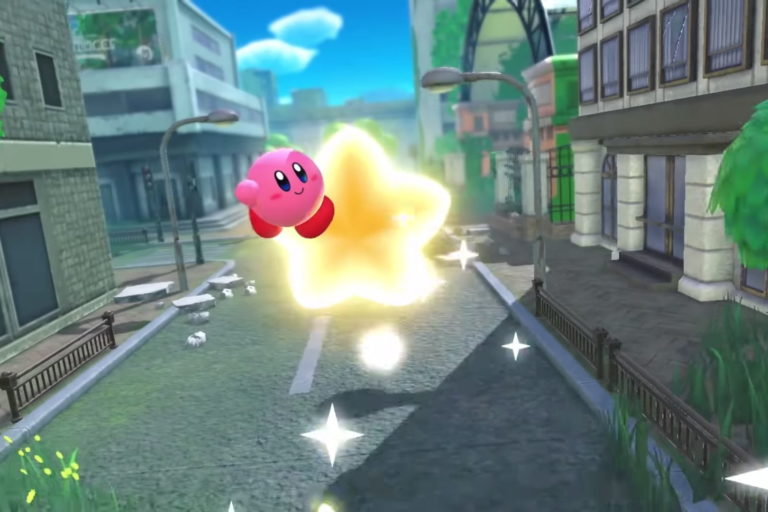 Leaking just hours before the announcement at the Nintendo Direct in September 2021, Kirby and the Forgotten Land is officially the next installment in the long line of games starring this adorable round pink puffball. Kirby’s last adventure also came to Switch in 2018 in the form of Kirby: Star Allies, which was an amazing…