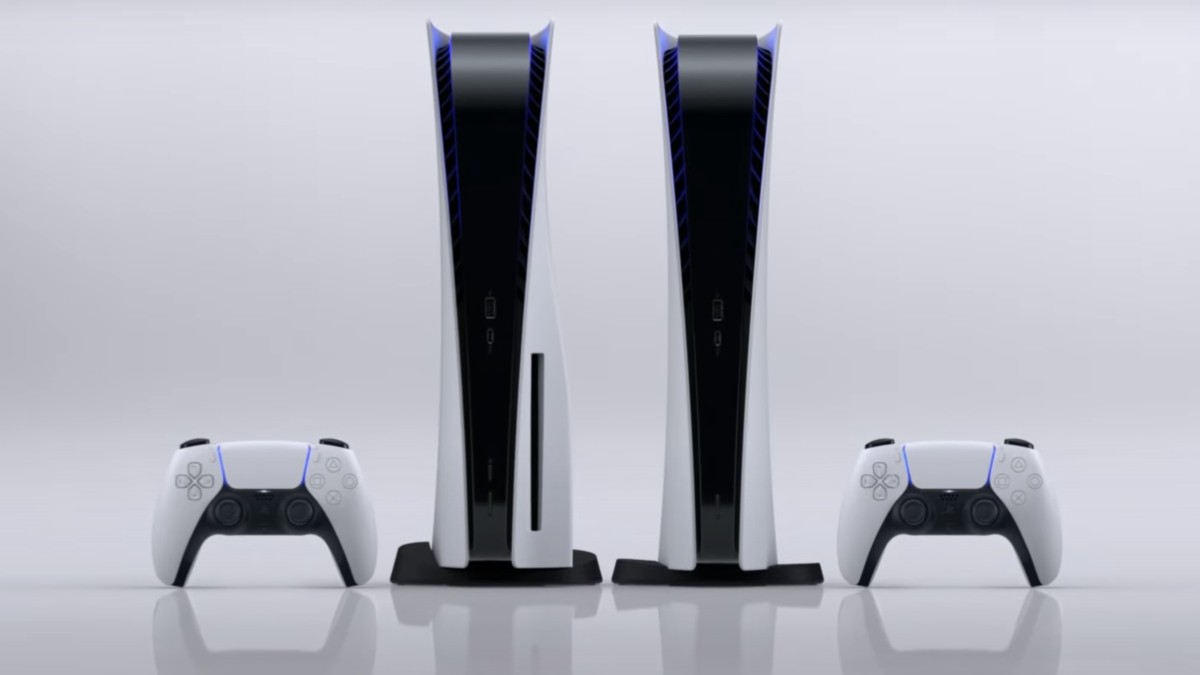 After playing a game of chicken with Microsoft for months, Sony has committed to setting a release date and price for the PlayStation 5 during the latest Showcase stream. The company’s next generation video game console will be available on November 12th in seven countries (US, Canada, Japan, Mexico, Australia, New Zealand and South Korea) starting at $ 399 for the Digital Edition and $ 499 for the “full” PS5 be available with a Blu-ray drive. It starts on November 19th for the rest of the world.

The system will have several high profile games coming out at or about to launch, including Spider-Man: Miles Morales, Call of Duty Black Ops: Cold War, Devil May Cry 5 Special Edition, and an updated version of Fortnite.

PlayStation Plus subscribers who purchase the PS5 will also receive a collection of key PS4 games, including God of War, Uncharted 4, and The Last of Us: Remastered.

Due to the pricing of the high-end model, the PlayStation 5 is comparable to the Xbox Series X and could pose a difficult choice for gamers when the two consoles arrive this fall. However, the lower versions are more complicated. While the disc-free PS5 costs $ 100 more than the Xbox Series S, it also offers the same performance as its more expensive counterpart. The budget Xbox is a pared-back system – you need to decide if it’s worth the extra cash to get this upgraded experience.

That was not all. The showcase also featured premieres for several games, including brand new titles as well as PS5 updates to existing versions.

Final Fantasy XVI is still very early, but it seems to have the familiar action-RPG gameplay of modern Final Fantasy games. It revolves around the “legacy of crystals” and promises epic battles, including giant demons and “icons”. Further details are not expected until 2021, so no release on the PlayStation 5 is expected for a while. However, it will be an exclusive console.

Hogwarts Legacy is an open world game set in the wizarding world about a century before Harry Potter entered the magical school. Suffice it to say the landscape is far less tamed than it was before – goblins are not your friends during this time. It’s due sometime in 2021.

Five Nights at Freddy’s: Security Breach brings the next generation of the Jump Scare series to the PlayStation 5. Your goal is to survive Freddy Fazbear’s Mega Pizza Plex as the animatronic robots inevitably get mixed up. The mechanics of the game aren’t yet known, but you can expect ray-traced lighting, improved audio quality, and a horror experience that is “never interrupted”. There’s no release date, but it will be a PlayStation 5 exclusive console.