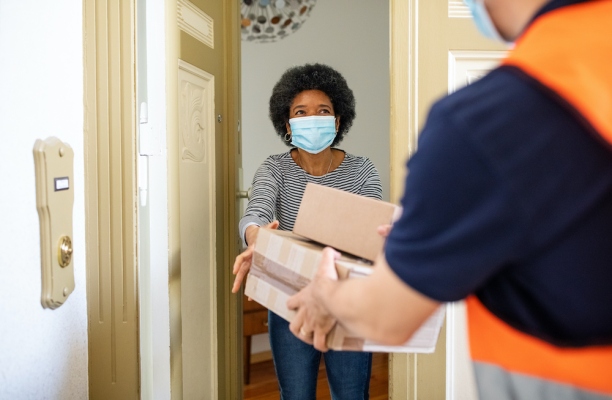 E-commerce has undoubtedly seen a huge boost in growth in the last year and a half of Covid-19 living, with people turning to the web and apps to shop for essentials and not-so-essentials to keep their social distance, and using delivery services to receive their goods rather than picking things up in person.

Today, a Dutch startup called Sendcloud that has built a service to help retailers with the latter of these — providing a cloud-based to easily organize and carry out shipping services by choosing from a wide range of carriers and other options — is announcing $177 million in funding, a major investment that speaks not just to Sendcloud’s recent growth, but of the demand in the market for what it does: provide an efficient and viable alternative to simply turning to Amazon for fulfillment, or going through the manual and costly process of sorting out shipping directly with the companies that provide it.

“We try to provide Amazon-level logistics to all the other merchants out there,” Rob van den Heuvel, Sendcloud’s CEO and co-founder, said in an interview. Pre-lock down, he said the company — which now has 23,000 customers — was seeing on average between 70% and 80% growth each year. During lockdown that went up to 120%, with 133% increases in parcel volumes, “And we have not seen volumes going down since,” he added.

Softbank Vision Fund 2 — a prolific investor in the many parts of the e-commerce ecosystem — is leading this Series C, with L Catterton and HPE Growth also participating. This by far the biggest investment Sendcloud has ever had: the Eindhoven, Netherlands-based startup has been around since 2012 and before now had raised just over $23 million ($23 million, 23,000 customers has a nice ring to it.)

Van den Heuvel confirmed that the startup is not disclosing its valuation with this round although a source very close to the deal tells us it’s around $750 million.

As a point of reference, Shippo — a U.S. company operating in a similar space but with 100,000 customers to Sendcloud’s 23,000 — in June raised money at a $1 billion valuation. Shippo has, however, also raised significantly more money and will have had its valuation ratcheting up as a result of that, too. On Sendcloud’s side, our source pointed out that it’s demonstrated a very strong amount of capital efficiency in its growth.

The gap in the market that Sendcloud (and would-be rivals like Shippo and Stamps.com) is addressing is a very clear one. E-commerce is now a major channel for retailers of all sizes, and as the market continues to mature, customers buying online or in-person but still getting their goods delivered are getting more sophisticated in terms of what they expect in service levels.

The issue is that smaller retailers — realistically, anyone that is not Amazon, but especially those new to the e-commerce arena — typically don’t have systems in place to manage that delivery process in an efficient way. The very smallest, Van den Heuvel said, physically go to post offices to mail packages; and the bigger ones may order pick-up and shipping directly from specific carriers but find it costly to scale up from there, and to do so in a flexible way that ensures that they are getting the best prices and the best levels of service and the most options in terms of timings.

Amazon has in many ways set the bar for how shipping and delivery work, and in terms of what customers expect. It makes it easy for customers to expect and get fast and free shipping by way of its Prime membership club. It has a vast network of operations for itself and third parties it works with, and is increasingly directly controlling the different parts of that machine.  And, critically, it already provides shipping as a service, plus a wider range of warehousing and other options — wrapped up in the company’s Fulfillment By Amazon (FBA) product.

Sendcloud essentially is an aggregator and integrator that brings together the longer tail of e-commerce technology providers used by retailers — it has over 50 integrations with the likes of Shopify, Magento, WooCommerce, Amazon and so on — with the range of companies that carry out shipping and delivery services — the DHL, UPS, FedEx, DPD and so on, more than 35 in all currently (and growing). It’s a very fragmented market on both ends of that, and so this is about bringing that together in a seamless way so that retailers can just search for and pick services that work for their needs. And this is all automated and integrated into their check-out: picking shippers and organising it ceases to be a manual effort.

Sendcloud sits in the same category as startups that have been addressing the physical aspect of e-commerce in other areas like freight forwarding and warehousing, by building cloud-based platforms to knit these services together. It represents a massive opportunity — the delivery market is expected to grow from $475 billion today to $591 billion in 2024, the company estimates — if one that the average consumer never has to deal with as much as their retailers do. As e-commerce continues to grow, so too will the need for this to work correctly.

“Growing parcel volume and demand for flexible delivery have increased the need for smart shipping solutions amongst online merchants,” said Yanni Pipilis, managing partner at SoftBank Investment Advisers, in a statement. “Sendcloud has built a leading all-in-one shipping platform that aims to help merchants easily integrate functionalities such as checkout, shipping, tracking, returns, and analytics. We are pleased to partner with Rob and the Sendcloud team to support their mission of fueling the next wave of e-commerce enablement.”

“Sendcloud’s scalable, intuitive, and highly localized platform is at the forefront of enabling sophisticated shipping for online merchants across Europe,” added Christopher North, managing partner at L Catterton. “We are excited to partner with the exceptional Sendcloud team to leverage our consumer-focused e-commerce experience and deep expertise working with high-growth technology and software businesses to drive continued innovation and position the Company for growth globally.”

Sendcloud said that SoftBank Investment Advisors’ Neil Cunha-Gomes and Monika Wilk, and L Catterton’s Ido Krakowsky, are all joining its board.

Fleets weren’t long for this world, but Twitter’s product teams aren’t slowing down on bringing new stuff to Spaces, the company’s own take on audio rooms. Twitter introduced Spaces in a limited test last year, expanding the Clubhouse copycat feature more broadly to anyone with at least 600 followers in May. Now, Twitter is giving… 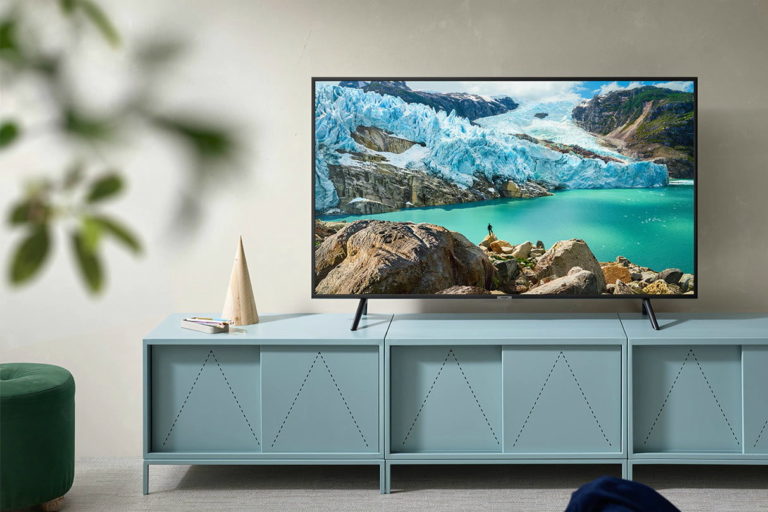 Digital Trends may earn a commission when you buy through links on our site. x Best Buy Black Friday deals are in full swing at the moment and that includes being able to buy a massive Samsung 70-inch 4K TV for just $600 right now. A huge saving of $150, this is the ideal time…

Gamers who are in a search for a new computer shouldn’t settle for anything less than what they can find through gaming laptop deals and gaming PC deals, so that they won’t be disappointed with their purchase. If you’re planning to buy a new gaming machine, you’ll have to make sure that you’re getting the… 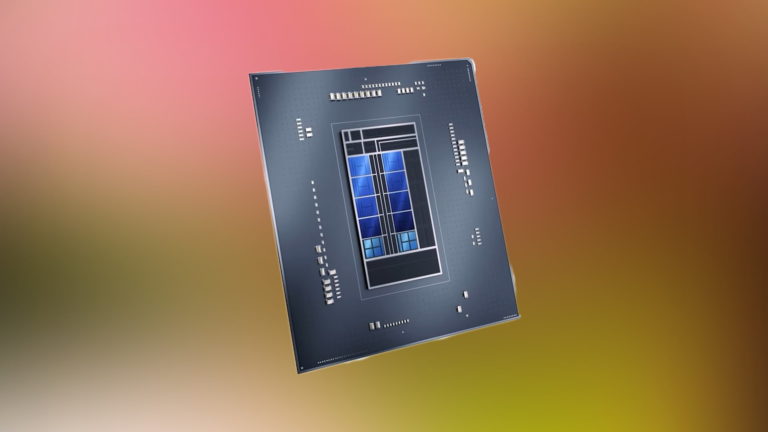 Alder Lake is Intel’s strategy for desktop and mobile going forward, but we’ve heard a lot more about the desktop chips than the laptop ones. Now, we’re starting to see more on mobile configurations, including the 12-core Intel Core i7-1270P that’s reportedly inside an upcoming Samsung Galaxy Book revision. The leak comes via BenchLeaks, who…

Digital Trends may earn a commission when you buy through links on our site. x If you work from home but don’t have space for a desk, how about using a lap desk? If you simply want to be more comfortable, a lap desk would sure come in handy. With a lap desk you can…

Productivity analytics startup Time is Ltd wants to be the Google Analytics for company time. Or perhaps a sort of “Apple Screen Time” for companies. Whatever the case, the founders reckon that if you can map how time is spent in a company enormous productivity gains can be unlocked and, money better spent. It’s now…