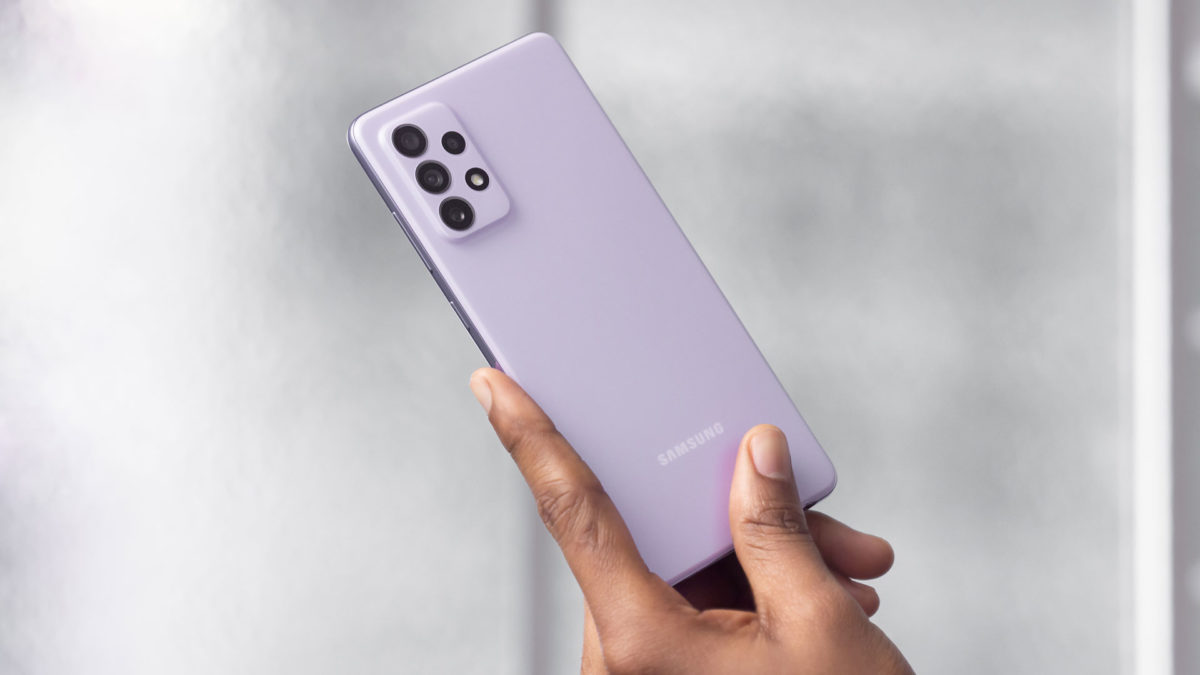 Were you thrilled with the Galaxy A72’s big screen but disappointed with the 90Hz screen and lack of 5G? You could get the phone you wanted all along. Android Central reports that Samsung accidentally teased a Galaxy A82 5G (not yet pictured) on a security update page.

There are no technical details for the phone. However, rumors have it that the Galaxy A82 5G could be the international version of South Korea’s recently released Galaxy Quantum 2. In this case, you get a 6.7-inch 120Hz display, a 64-megapixel main camera, and (strangely) the aging but still capable Snapdragon 855 Plus. It would be as close as the A-series to not-quite-flagship phones like the Galaxy S20 FE.

The Quantum 2 also has a 12-megapixel ultra-wide camera, a 5-megapixel macro camera, and a healthy 4,500 mAh battery with 25 W fast cable charging. It wouldn’t be surprising if these were carried over to the Galaxy A82 5G, although we wouldn’t rule out some differences.

It is not certain if or when the Galaxy A82 will ship or what price it would carry. However, it could be one of the top Samsung phones of the year if it arrives. Samsung warned that chip shortages could hurt device sales in the second quarter of the year – a phone with a processor built in 2018 could keep business going by making the most of available parts.