The upcoming foldables from Samsung could be some of the toughest and most rugged. According to Max Weinbach, the Galaxy Z Fold 3 and Galaxy Z Flip 3 will be the company’s first foldable devices to have a waterproof rating.

When replying to a tweet, Weinbach suggests that both phones will have an IPX8 rating, which aligns the niche devices more than ever with the traditional Samsung flagships. This is also confirmed by an earlier rumor from April.

What does this rating mean? Well the 8th indicates that both foldable elements can withstand constant immersion in water under pressure. Usually this means a depth of 1.5 meters for a maximum of 30 minutes, but there are no clear guidelines for depth and duration. It is noteworthy that the foldable items still have a crack in their armor. The X suggests they haven’t been tested against solid particles and dust, the previous bane of the original Galaxy Fold‘s existence.

Read more: Everything you need to know about IP and ATM ratings 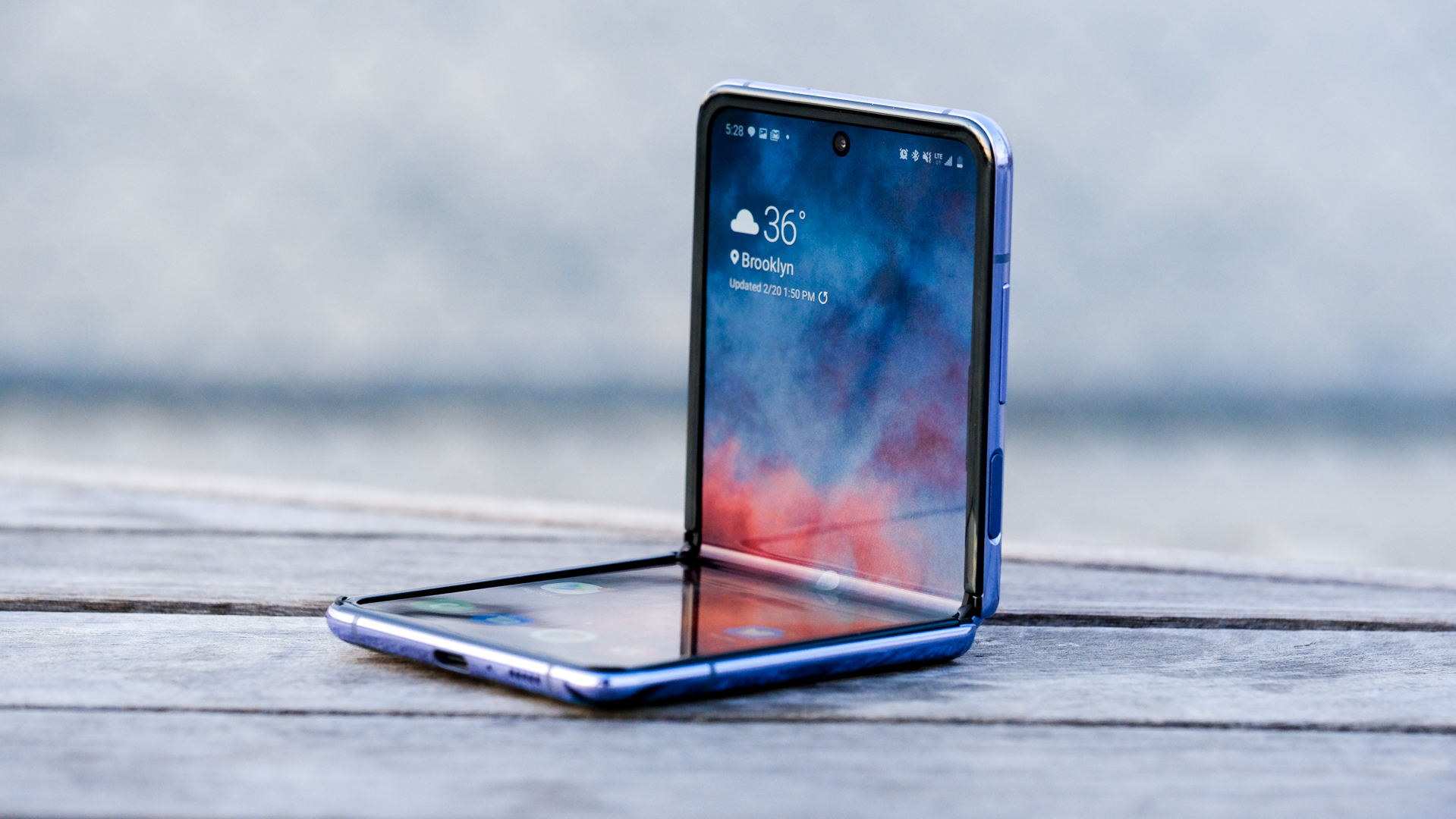 So far, none of the foldable items produced in series has packaged a degree of protection. While many traditional flagship phones now have IP67 ratings or higher, the design of the foldable devices makes them prone to dust and water damage. It is more difficult to seal moving parts than a solid piece of glass.

An IP rating does not promise that the phones will be waterproof in all scenarios. Pete Lau from OnePlus seems to be a staunch advocate for this and points out that the test conditions of the IP ratings differ massively from the real scenarios. And that is largely true. Even if they launch phones with IP ratings, most companies caution users against deliberately submerging their phones.

But how important is an IP rating to you on a foldable device? Would it matter or break your buying decision? Let us know by voting in the poll above. Make sure to leave a comment below as well.

Samsung will launch its new foldable devices on August 11, alongside a range of other devices.