Samsung Galaxy Z Fold 3: Foldable phones are incredibly cool. However, the technology that makes foldable displays possible is very new, which makes them very expensive. When you combine that cost with the overall fragility of the display, you get a consumer base that is wary of investing in a product that could be ruined by a splash of water or a dip in the dirt.

According to a new rumor, these cautious consumers could look forward to something this year. According to anonymous sources speaking to SamMobile, the upcoming Samsung Galaxy Z Fold 3 and Galaxy Z Flip 3 could land with official IP ratings. An IP rating could help convince a buyer that the phone’s durability is out of the question. 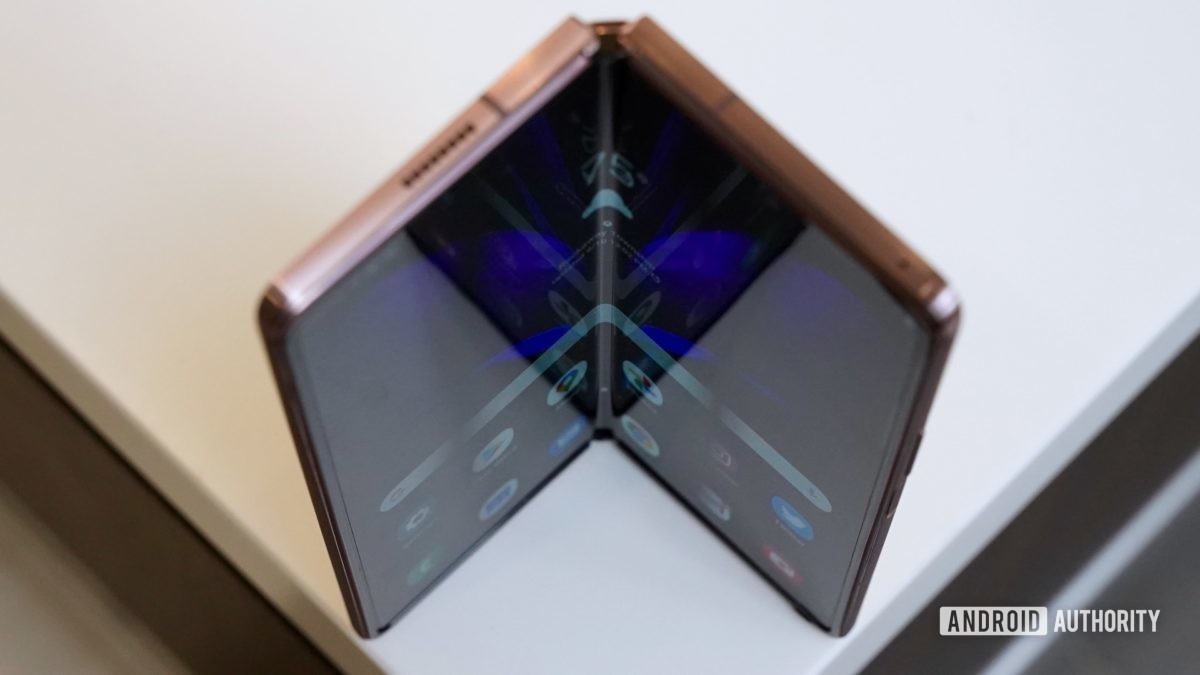 If this rumor got around, these would be the first commercial foldable phones with IP ratings. This would make them more durable against things like water and dirt, which could make people more likely to buy them. Hopefully, this rumor is true and we’ll see these new phones sometime this year.

Samsung has been rumored to be working on new versions of its foldable phones, the Galaxy Z Fold 3 and Galaxy Z Flip 3. And now a new rumor suggests that these phones may come with official IP protection ratings.

An IP rating (for Ingress Protection) is a measure of how resistant a device is to water and dust. The exact rating isn’t yet known, but it’s speculated that it would be something lower than the IP68 rating. However, this would still make them more durable than any previous foldable phone model.

If this rumor turns out to be true, it would mean that Samsung is taking durability seriously with its new foldable phones. And that could be a very good thing for consumers who are hesitant to invest in a phone that might not be able to stand up to the rigors of everyday use.

Hopefully, we’ll hear more about this rumor in the near future and get some concrete information on what kind of IP protection these new phones will have. In the meantime, keep an eye out for any further leaks or announcements from Samsung.

However, it is highly unlikely that either of the two foldable models would have the gold standard IP rating that we see on “normal” flagships, namely IP68. The “6” refers to the highest possible rating against dust and other physical particles, while the “8” stands for the second-highest rating against water. It is possible for the phones to end up with an IP54 rating, which means they are protected against most dust particles and can handle water splashes too.

Of course, Samsung could surprise us all and deliver IP68 degrees of protection with the Samsung Galaxy Z Fold 3 and Z Flip 3. Who knows.

We expect both phones to land in June or July. Hopefully, by then, we will learn more about how believable this rumor could be!