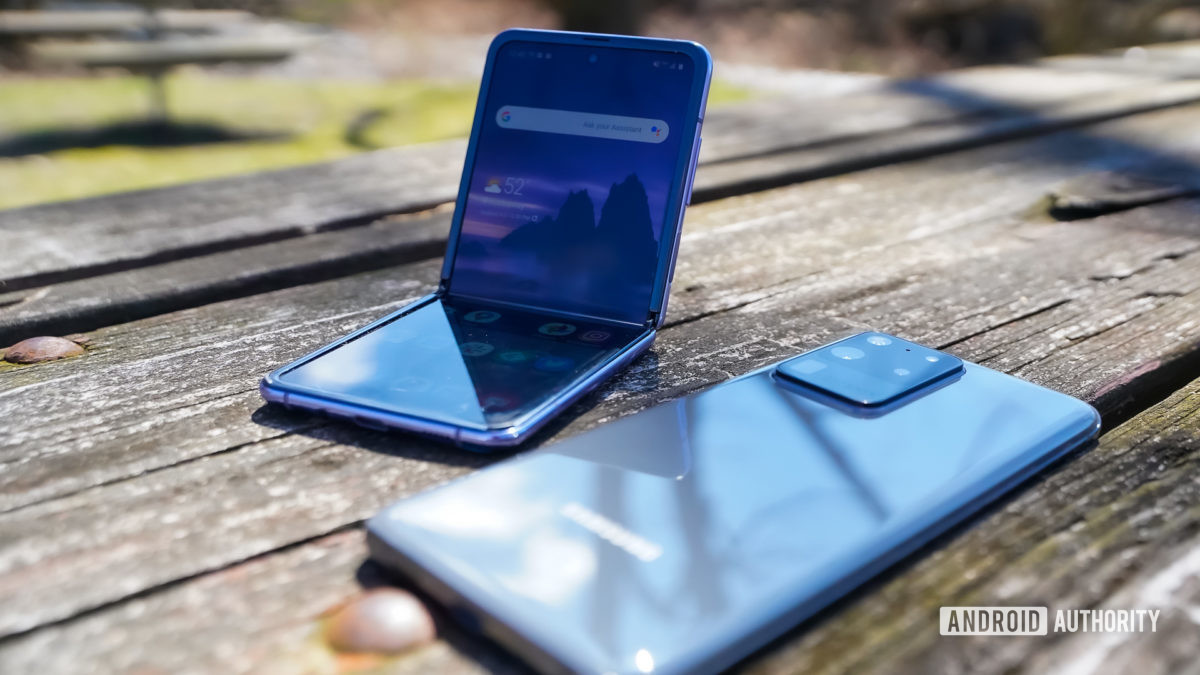 Leaks on the Samsung Galaxy Z Flip 3 and Z Fold 3 have been making the rounds for some time. New material produced by a Twitter tipster It is possible that many previously unknown details about the two leaflets, especially the Galaxy Z Flip 3, have just been released.

The leak consists of alleged promotional photos of the upcoming flip-top and foldable phones from Samsung. The Galaxy Z Flip 3 leak is far more extensive than that of the Z Fold 3 as the tipster reveals some specifications of the clamshell in addition to its marketing images.

The leaked promotional photos of the Galaxy Z Flip 3 reveal a thicker, more square device than the Galaxy Z Flip. The new phone also seems to hide the gap better when folded, but you can still see a tiny space between it so it isn’t completely flat when closed.

The device appears in the leaked material in four colors: white, purple, green, and beige. On the back we see a much larger cover display. You should be able to read a full message with the enlarged size on it. 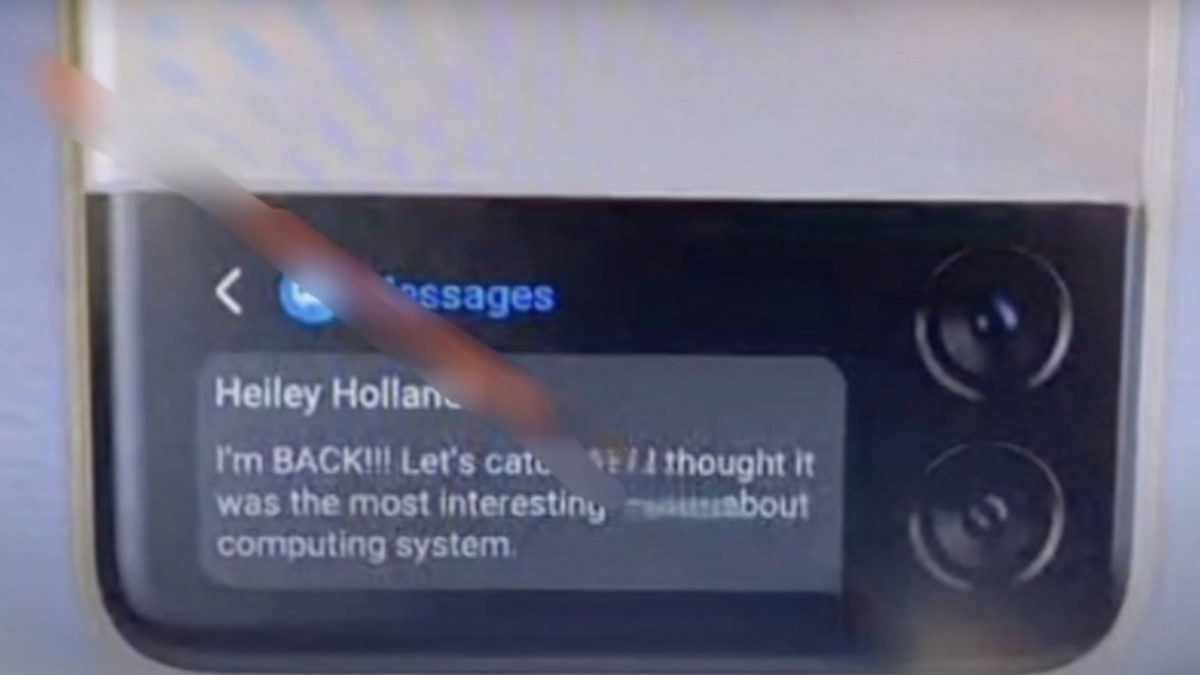 We can also see two cameras on the back of the phone which, according to Leck, are two 12-megapixel main and ultra-wide shooters.

Elsewhere, the body of the Galaxy Z Flip 3 is said to have a matte frame. The phone will apparently also improve its glass protection on Gorilla Glass Victus compared to Gorilla Glass 6 that was used on the previous model.

The fingerprint sensor is expected to be built into the power button just like the existing Z Flip.

The phone is also said to have an improved flex mode that allows two apps to be used at the same time. The mode could also support a lot more apps this time around.

The tipster doesn’t reveal that much about the Galaxy Z Fold 3, but we take a look at some supposed pictures showing the design of the back cover, rear cameras, a mention of the selfie camera under the display, and more.

The phone will apparently support 25W fast charging and should be available in gray, black, white and beige colors.

Previous leaks suggested that the Galaxy Z Fold 3 could have an IP rating for water and dust resistance.

Both the Galaxy Z Flip 3 and the Z Fold 3 are expected to hit the market in July.