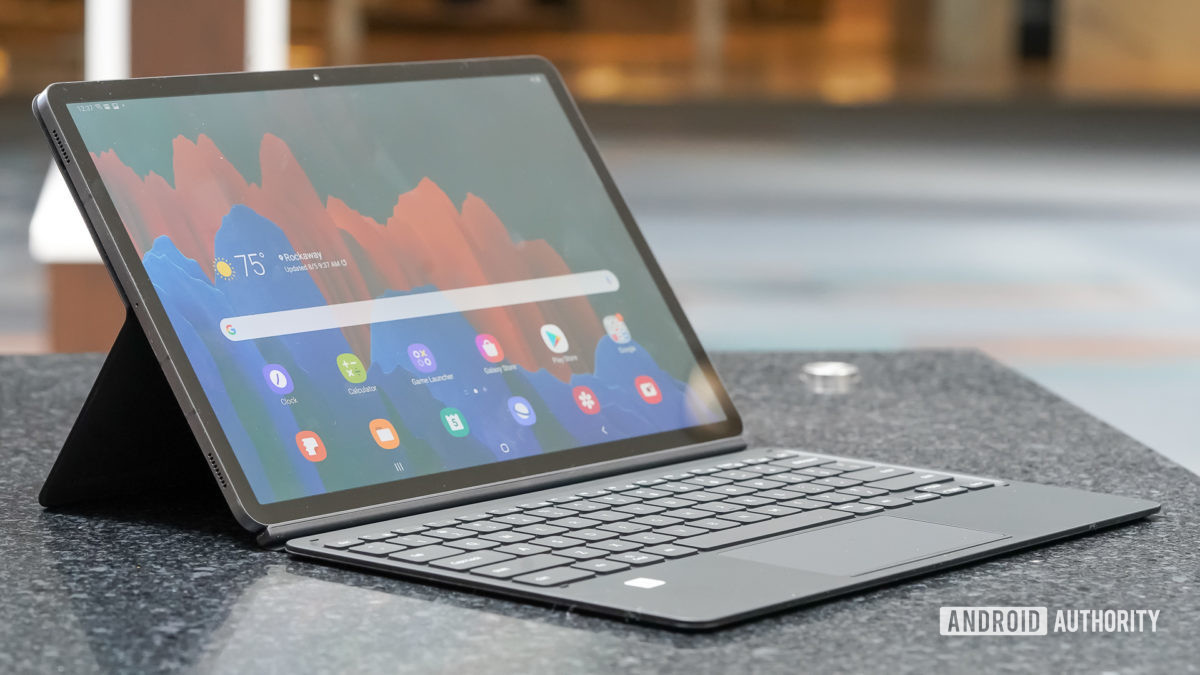 When Samsung launched the Galaxy Tab S7 and Tab S7 Plus earlier this year, Samsung announced that the new tablets would include a second screen feature that lets you use them as a secondary display for your Samsung PC. Android police Max Weinbach has now provided more information about this feature.

According to Weinbach, the Second Screen – known internally at Samsung as the “Sidekick” – will by and large offer the same functionality as Apple’s Sidecar. Sidecar is a feature Apple released with macOS Catalina last year. You can use an iPad as a secondary Mac display. If you have access to an Apple Pencil, you can also use Sidecar to write and draw with the pen in macOS apps.

Similarly, the second screen lets you use your Tab S7 or Tab S7 Plus as a secondary Windows display. You can also use it to use an S Pen with Windows, so the Tab S7 and S7 Plus can effectively act as Wacom tablets. When using the S Pen with Windows, it has also reportedly supported different pressure levels and orientations.

It is currently unclear whether the feature is an extension of Samsung’s ongoing partnership with Microsoft or whether the company plans to limit availability to Samsung PCs only. What we do know, however, is that Samsung intends to release the feature soon. A footnote in the company’s press release stated, “The second screen will be available later this year.”