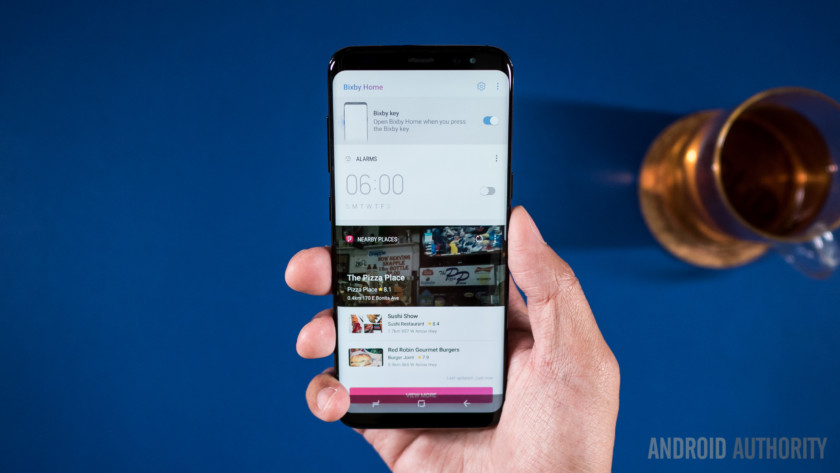 The Samsung Galaxy S8 was launched in 2017. It was the flagship that would shape the company’s design language and philosophy for years to come. Until now, Samsung has continued to release updates to the device on a regular basis to keep it relevant to older users. But that will end soon.

In its latest bulletin on security updates, Samsung officially ended support for the Galaxy S8 and S8 Plus. Of course, that doesn’t mean the phone is dead. However, its use may pose a future security risk due to outdated software.

The move comes after Samsung downgraded the S8 to its quarterly list of device updates a year ago. Although Samsung has a solid device support policy, the Galaxy S8 is getting more and more boring. With so many devices available from the company, it’s understandable that support for much older phones is being discontinued.

The four-year-old Galaxy S8 was pretty fresh in its day. It launched with a 5.8-inch AMOLED display, the Snapdragon 835 in the US, a single 12-megapixel camera on the back, and a 3,000 mAh battery. Even though Android 7.0 Nougat was packed at launch, updates have slowly pulled the phone up to Android 9.0 Pie.