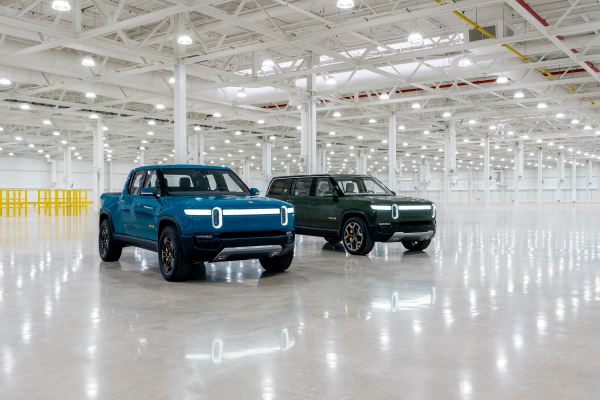 The first-production Rivian R1T electric pickup truck in “Rivian blue” rolled off the assembly line Tuesday morning at the company’s factory in Normal, Illinois, marking a milestone more than a decade in the making for the automaker and its founder and CEO, RJ Scaringe.

The company, which started in 2009 as Mainstream Motors before adopting the Rivian name two years later, has undergone explosive growth in terms of people, backers and partners in the past few years.

Rivian operated in relative obscurity, aka stealth mode, for years before it revealed prototypes of its all-electric R1T truck and R1S SUV at the LA Auto Show in late 2018.

Since then, Rivian has raised billions of dollars ($10.5 billion since 2019); expanded its Normal, Illinois, factory; hired thousands of employees; landed Amazon as a commercial customer; and, most recently, filed confidentially for an IPO. Today, in addition to its Illinois factory, Rivian has facilities in Palo Alto and Irvine, California; and Plymouth, Michigan; and an office in the U.K.

Rivian’s announcement Tuesday, which marks the official beginning of R1T production for customers, comes after at least two delays caused by the COVID-19 pandemic and global chip shortage. Earlier this summer, Scaringe wrote in a letter to customers that R1T deliveries would begin in September, with the R1S to follow “shortly.”

Rivian has been juggling the dueling priorities of prepping and eventually producing the R1T and R1S for consumers and commercial delivery vans for Amazon. The Illinois factory has two separate production lines producing vehicles. One is dedicated to the R1 vehicles and the other line is for its commercial vans.

Amazon ordered 100,000 of these vans, with deliveries starting in 2021. Earlier this year, Amazon began testing the electric delivery van in several cities, including Los Angeles and San Francisco.

Earlier this month, Rivian announced that the first edition version of the R1T pickup truck has an official EPA range of 314 miles, while its R1T SUV comes in at 316 miles.

The official range and fuel economy values posted on the U.S. Environmental Protection Agency website align with Rivian’s previous estimates, which it advertised as 300 miles.

The moment is also important because it means Rivian has the benefit of being the first electric truck on the market. Ford’s F-150 Lightning, which isn’t expected to come on the market until spring 2022, has a targeted range of 230 miles in the standard and up to 300 miles in the extended version. The EPA has not issued official ranges for the Ford Lightning.

Rivian’s “Launch edition” R1T truck and R1S SUV come equipped with a 135-kWh battery pack that is branded as the “large pack.” Deliveries of the Launch Edition vehicles are slated to begin this month.

Clarification: Rivian has raised $10.5 billion since 2019, not in total. Rivian has not shared the total amount but sources have said it is around $11 billion.

Carro, one of the largest automotive marketplaces in Southeast Asia, announced it has hit unicorn valuation after raising a $360 million Series C led by SoftBank Vision Fund 2. Other participants include insurance giant MSIG and Indonesian-based funds like EV Growth, Provident Growth and Indies Capital. About 90% of vehicles sold through Carro are secondhand,…

William Kilmer Contributor x William Kilmer is managing partner with C5 Capital, a venture capital fund investing in the secure data ecosystem. He was formerly an operating partner at Mercato Growth Partners and served as CEO and chairman of PublicEngines (acquired by Motorola), and Avinti (merged with M86 Security) and served as chief marketing officer/chief… 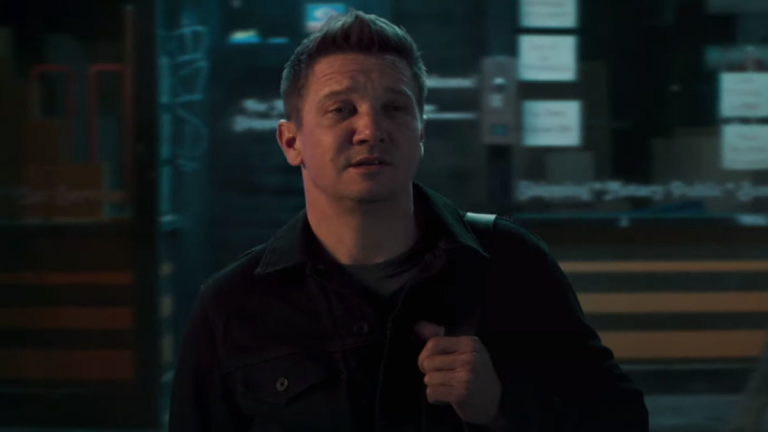 Out of the Marvel Cinematic Universe’s original Avengers, Jeremy Renner’s Hawkeye is the only hero who didn’t get his own movie on the big screen. However, Marvel Studios is throwing the spotlight on Renner’s Clint Barton this November with the premiere of Hawkeye on Disney+. And for the first time since WandaVision‘s debut earlier this…

A deeper look inside the company’s IPO filing x This afternoon Robinhood filed to go public. ProWellTech’s first look at its results can be found here. Now that we’ve done a first dig, we can take the time to dive into the company’s filing more deeply. Robinhood’s IPO has long been anticipated not only because… 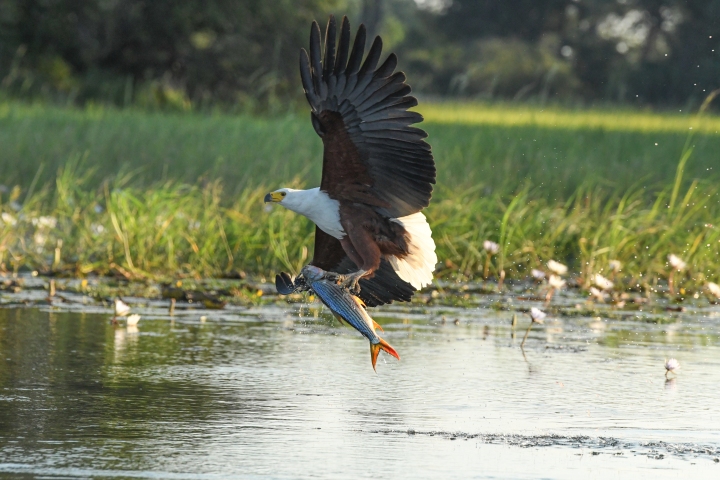 James Cameron is on a mission to push beyond what’s possible. The Academy Award-winning filmmaker quickly became a visionary for his early work in The Terminator franchise and Aliens. Titanic went from a film plagued with production problems to 11 Oscar wins and the first film to reach the $1 billion mark. Cameron’s Avatar dazzled…

For years, if you wanted the best antivirus software, you had to pay for genuine protection and security. Any free antivirus software admittedly lacked some critical features, like fraud protection or link blocking. While some antivirus programs cost money, there are plenty of free options with fantastic features. You don’t always have to miss out…