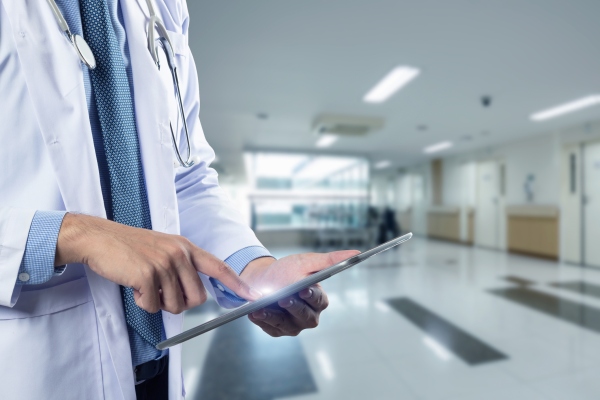 Legacy healthcare software systems are often complicated and cumbersome for providers to use, leading to less time with patients. That’s why Regard (formerly HealthTensor) developed a platform to help diagnose common medical conditions, like heart failure, COVID-19 and anxiety and depression. The Los Angeles-based startup announced today it has raised $15.3 million in Series A funding led by Calibrate Ventures and Foundry Group. Returning investors TenOneTen Ventures and Susa Ventures also participated, along with new backers Brook Byers of Byers Capital and Drew Houston.

This brings Regard’s total raised since it was founded in 2017 to $20.5 million. The Series A capital will be used to increase the number of Regard’s clients. It is currently used by 15 hospitals, and contracted with 84 more.

Co-founder and CEO Eli Ben-Joseph told ProWellTech that he and Regard’s two other co-founders, Nate Wilson and Thomas Moulia, were applying to medical school when “we each realized there were a lot of unhappy physicians. Medicine and healthcare were incredibly behind in terms of the software they had access to.” As a result, they decided they could have a larger impact on the medical industry by building software that helps physicians.

The founders point to a study by Medscape that shows 47% of physicians across all fields reported feeling burned out last year. Part of that is because of the COVID-19 pandemic, but of course physicians also have a large workout, with those at outpatient clinics reporting the highest proportion of burn out. As a result, more healthcare workers are leaving the field.

Regard wants to help with what it describes as a “medical co-pilot” that can recognize about 50 common medical conditions, including heart failure, kidney disease, pneumonia, COVID-19, anxiety and depression, respiratory failure and sepsis, using an algorithm that was developed by a team of physicians and engineers. It is designed to be complementary to patient medical records and save time with their note-taking process.

“We strong believe that the doctor of the future is massively supported and enabled by technology rather than hindered by it,” Ben-Joseph said. “We see a world where most clinical decisions are made computationally and are data-driven. For medicine to eventually become personalized, it will need to be supported by software that enables a clinician’s medical workflow.”

Ben-Joseph said the algorithm was built using pre-approved client data and checked by physicians before being deployed to clients. “Our internal bar is that an algorithm must be at least 90% accurate before going live,” he added. “This is determined by our team of physicians. Ninety percent accurate means we limit the noise while still having the opportunity to surface diseases that may have serious clinical implications if overlooked.”

Regard partnered with Epic and Cerner, two of the United States’ largest electronic medical record providers (EMR). Ben-Joseph compares the model to the Apple App Store—Regard sits in Epic and Cerner’s app stores, allowing for integration with potential clients. In return, Regard has a revenue sharing agreement with both EMRs.

For Regard’s clients, its algorithms work by aggregating and combing through their electronic health records. The company says its tech has been used on 30,000 patients so far and has diagnosed over 420,000 medical conditions that might have otherwise been missed by physicians.

In terms of competition, Regard is up against products created by Nuance and 3M, but Ben-Joseph said those focus on revenue and billing optimization, and do not help with patient care. “Our product has been designed with the physician workflow in mind from the ground up and as such we see increases in efficiency and revenue across the board.”

In a prepared statement, Mark Laret, a Regard board member and former CEO of UCSF Health said, “Regard addresses two critically important issues in healthcare: it improves the accuracy of clinical documentation, while simultaneously reducing the workload of patients. I expect this software will become ubiquitous within the healthcare system because providers and hospitals both want and need it.”

The automotive industry is knee deep in the great transition to electricity, but one place where the gas is still strong is on the water. Seattle startup Zin boats wants to begin what could be called a fundamental change by showing, as Tesla did with cars, that an electric boat can not only be better…

At the ProWellTech Early Stage: Marketing and Fundraising event last week, Norwest Venture Partners‘ Lisa Wu took the stage to discuss how founders can think like venture capitalists in all facets of their business. The overlapping in job roles is uncanny: The best investors and founders have to find focus through the noise, understand the…

Better.com CEO Vishal Garg has acknowledged to employees that he “personally guaranteed” the $750 million cash infusion provided to the online mortgage lender last November in an email seen by ProWellTech. x Let’s start at the beginning. Last May, Better.com announced that it was going public via a SPAC that would value the company at… 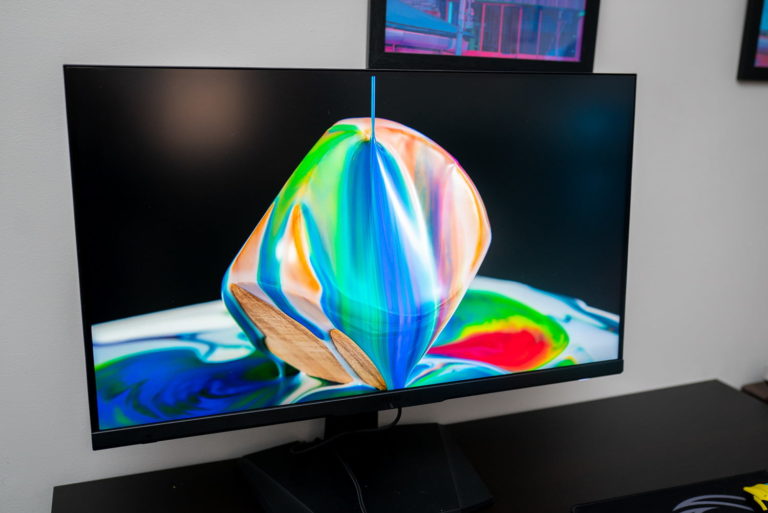 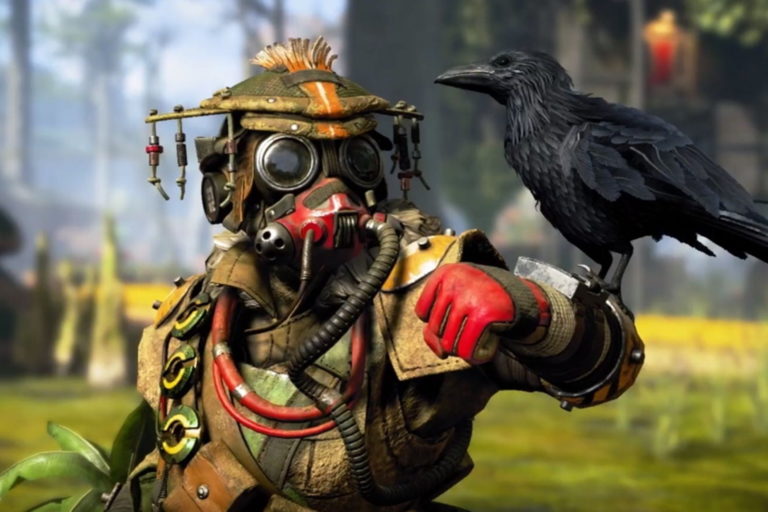 A new type of event that starts tomorrow in Apex Legends, the massively popular battle royale, will reveal bits and pieces of the game’s story and its characters. Titled Apex Chronicles, these events are character-specific, and task players with following a path during one of their matches to learn more about the character they’re playing… 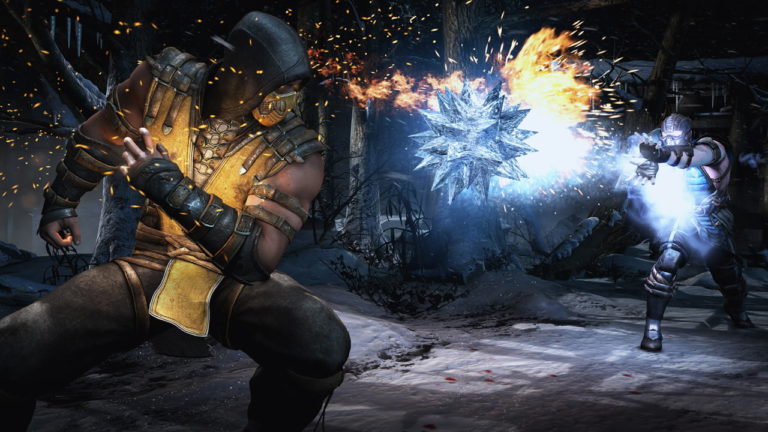 Sony revealed its new additions to the PlayStation Plus subscription service for the month of October. The games featured for subscribers to download starting on October 5 are Mortal Kombat X, PGA Tour 2K21, and Hell Let Loose. Some subscribers are calling this one of the weaker months of Plus, especially since its lacking horror games…