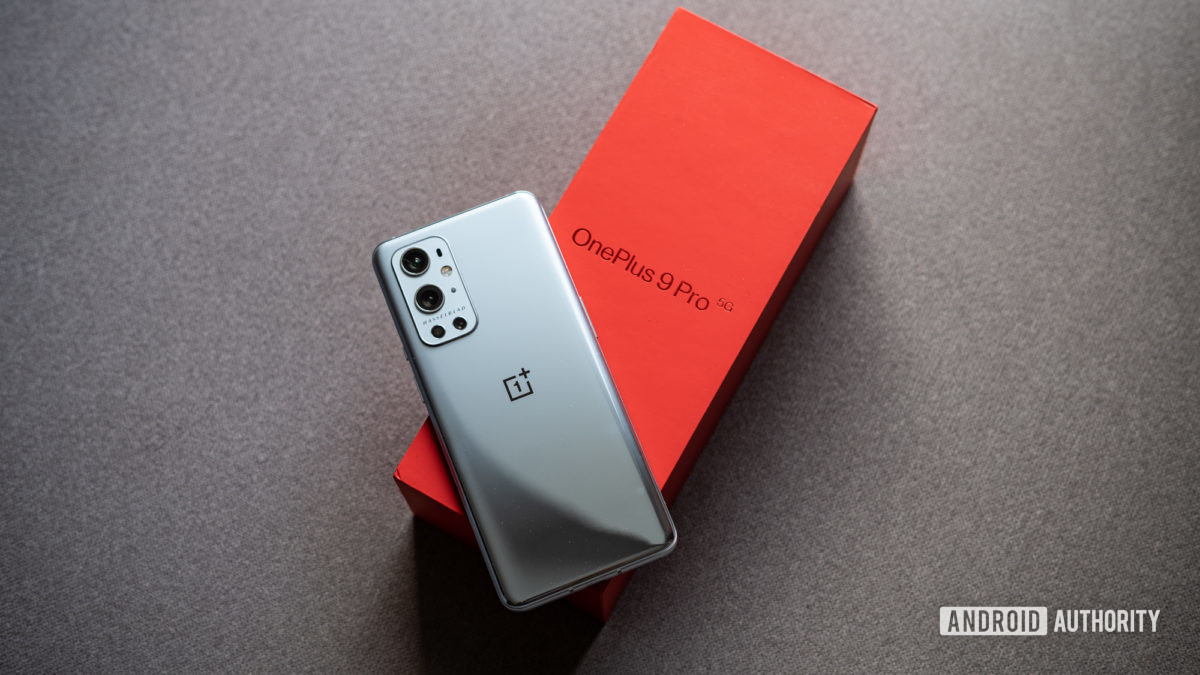 From the press, the OnePlus 9 Pro has apparently already faced some usage problems. Several new owners of the phone have reported cases of overheating. The complaints were discovered on twitter as well as a OnePlus forum thread.

Many users say that their phone heats up while using the camera app. One user in particular tried to record a 4K clip at 60 frames per second but only managed to get one minute worth of footage due to overheating. Another OnePlus 9 Pro owner couldn’t even take a picture in sunlight due to the overheating issue. 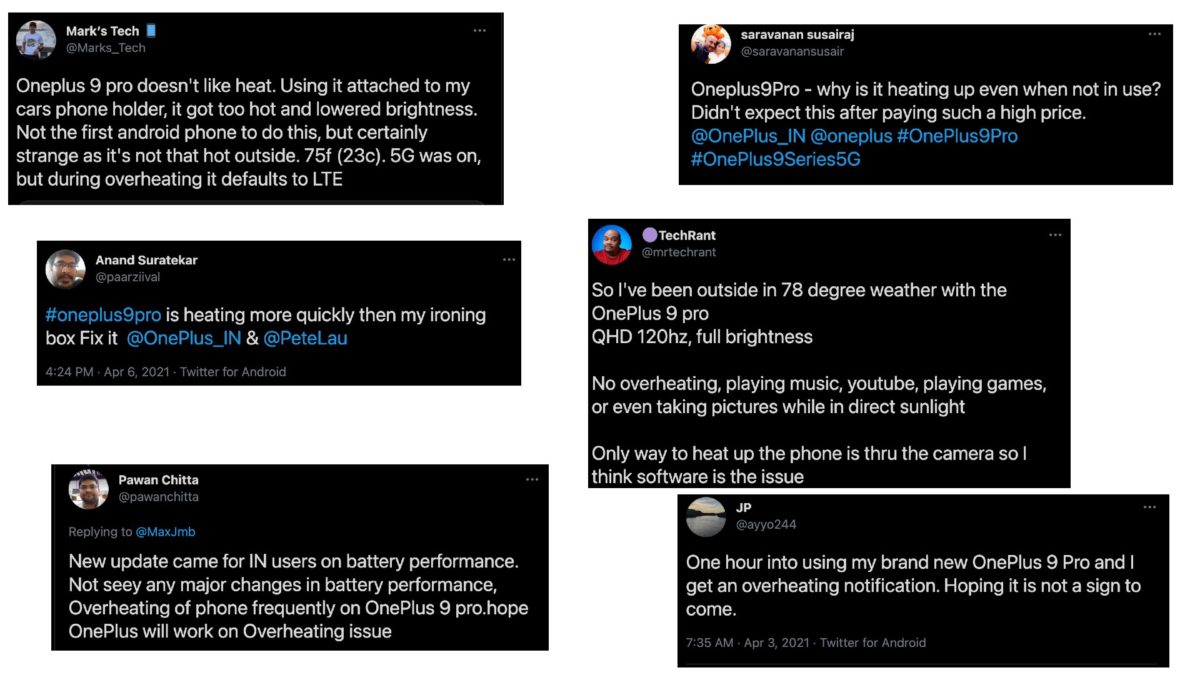 In such scenarios, the phone’s overheating warning will appear which will automatically block some functions like the camera app.

Some OnePlus 9 Pro owners also notice the problem while charging their phones. At Amazon India, several verified buyers have reported similar issues. One of them said that his OnePlus 9 Pro shows the overheating warning before they can even set up the phone.

It is unclear what causes this problem and whether it affects only a small number of units or is a more common problem. OnePlus may be able to update through an OTA update if the overheating occurs due to a software bug. However, the company has yet to officially acknowledge the matter.

Are you a new OnePlus 9 Pro owner facing overheating issues? If so, describe your problem in the comments section below.