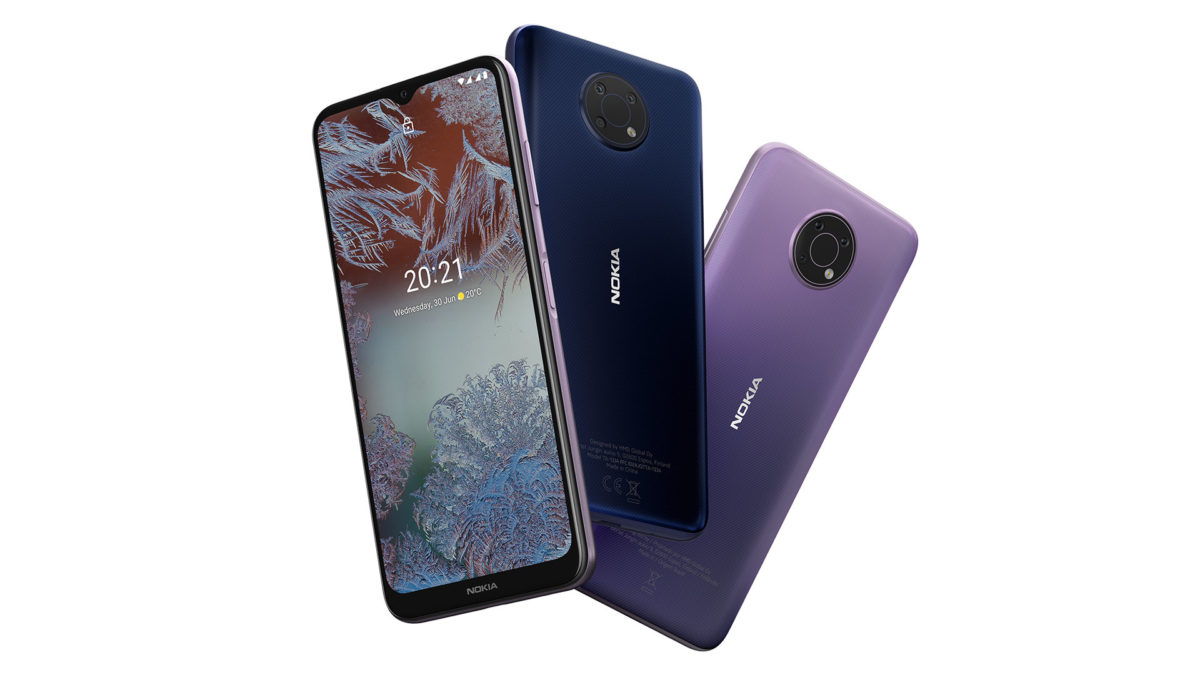 If you’re confused by the Nokia phone range and its preference for decimal places, a relief is at hand. HMD Global has redesigned the Nokia line of phones for 2021 and is both much simpler and more focused – if not exactly what you expected. 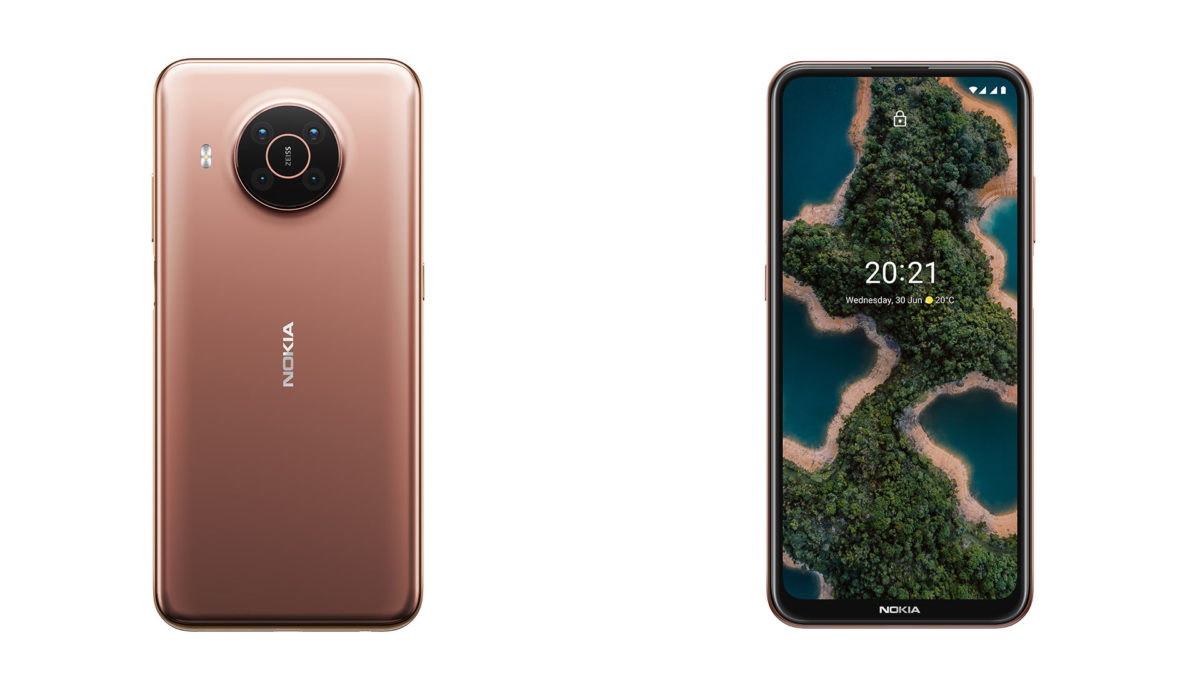 Continue reading: Interview: What’s Next for Nokia Phones in 2021?

The Nokia G10 and G20 are significantly more modest entries in the 2021 line. Both use MediaTek processors (G25 in the G10, G35 in the G20) and spin around 6.5-inch HD + screens. The G20 has a camera setup similar to that of the X10, but in a teardrop notch for the front camera, while the G10 manages with a 13-megapixel primary camera and drops the ultra-wide sensor. You get 4GB of RAM and up to 128GB of expandable storage on the G20, but the G10 starts with 3GB of RAM and 32GB of storage.

The C10 and C20 (below) run Android 11 Go Edition and are clearly designed to take the no-frills spots in Nokia’s 2021 picks. The displays are largely similar to the G-Series, but you get basic Unisoc quad (C10) and octa-core (C20) chips, 1GB to 2GB of RAM, 16GB or 32GB of expandable storage, and individual 5MP cameras front and back. 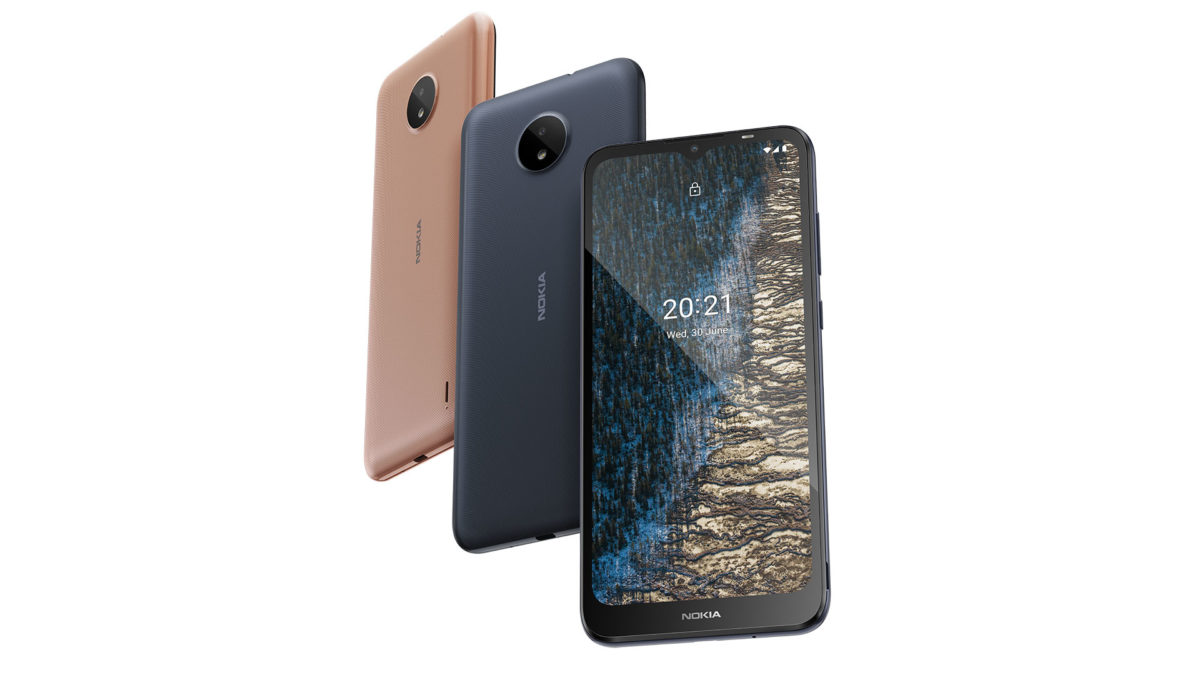 We asked HMD about availability in the US.

As you may have noticed, none of the 2021 Nokia phones announced so far are high-end devices. Unfortunately, there is no equivalent to 9 PureView or any other model that would compete with competing flagships. This isn’t necessarily a problem if you’re more interested in raw value than speed. However, we’d like to add that phones like the Realme 7 5G offer 120Hz displays and other perks for similar money. While Nokia battery life and extended support are important factors, they are not the only factors in your purchase.