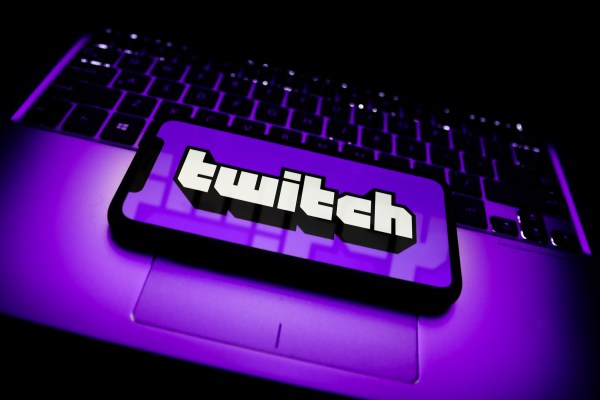 Hello and welcome to Daily Crunch for October 6, 2021. We have an absolutely packed newsletter for you today. So no jokes up top from us, just a note that we’ve put out the agenda for ProWellTech Sessions: SaaS, and it’s looking mighty fine. – Alex

There is a veritable flood of startup stories on the blog today, so we’re ditching our usual format and proceeding in a few discrete blocks of news. Enjoy!

Getting the details right in your pitch deck

For the Pitch Deck Teardown at ProWellTech Disrupt, Managing Editor Danny Crichton reviewed two decks, “one consumer and one enterprise,” with three VCs:

Only the most exceptional pitch decks will receive more than a few minutes of attention, so Danny selected four slides “that provoked our panelists to show how VCs can have radically different views on the same material.”

(ProWellTech+ is our membership program, which helps founders and startup teams get ahead. You can sign up here.)

Today in our big technology section we’re starting with an automotive competition and then digging into a raft of policy-focused stories that are shaping the global technology market.

We recently added another vertical to the Experts project! If you have a software consultant that you think other startup founders should know about, fill out the survey here.

Read one of the testimonials we’ve received below!

Testimonial: “They had a good reputation globally and had produced some good products. We also liked their flexible model — we were able to use our CTO to lead a team of six devs from the Appetiser team, with occasional UX/UI, product management and project management as needed; it was properly collaborative, not a blackbox agency arrangement. So we were able to build capability in-house at the same time, rather than dependency. [Working with them] allowed us to get a first iteration of product to market from scratch in three months. We were able to build iOS and Android versions simultaneously.”

We’re continuing to add content to our growth marketing vertical. Check out this article on ProWellTech+ from Danny Crichton: “As Apple messes with attribution, what does growth marketing look like in 2021?”  If there’s a growth marketer you think we should know about, let us know.