Leaked images show what could be Fitbit Charge 5 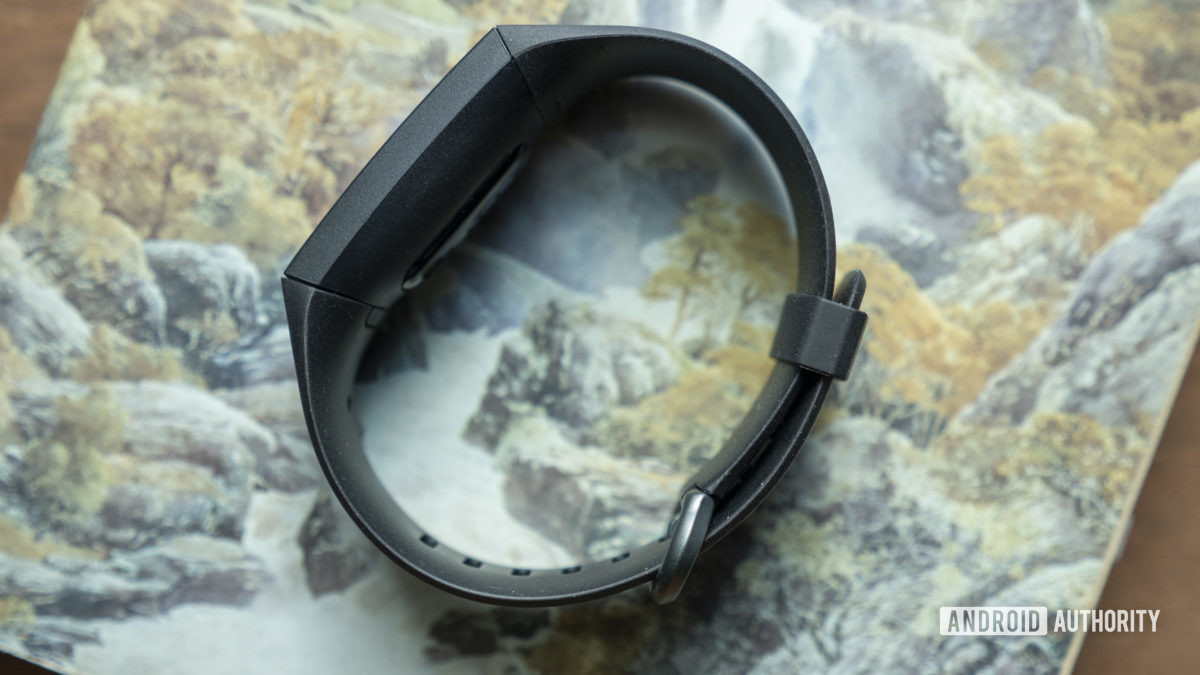 Thanks to 9to5Google, we may have our first look at what the Fitbit Charge 5 could be. A leaked image of a Fitbit branded tracker ended up code-named “Morgan.” However, it’s a good bet that this will be sold as a Charge 5 sometime this year.

Most importantly, the tracker in question has a wider display than what we saw on the Charge 4. This display also offers full color graphics, which the Charge series has been without since day one.

Check out the leaked image below. 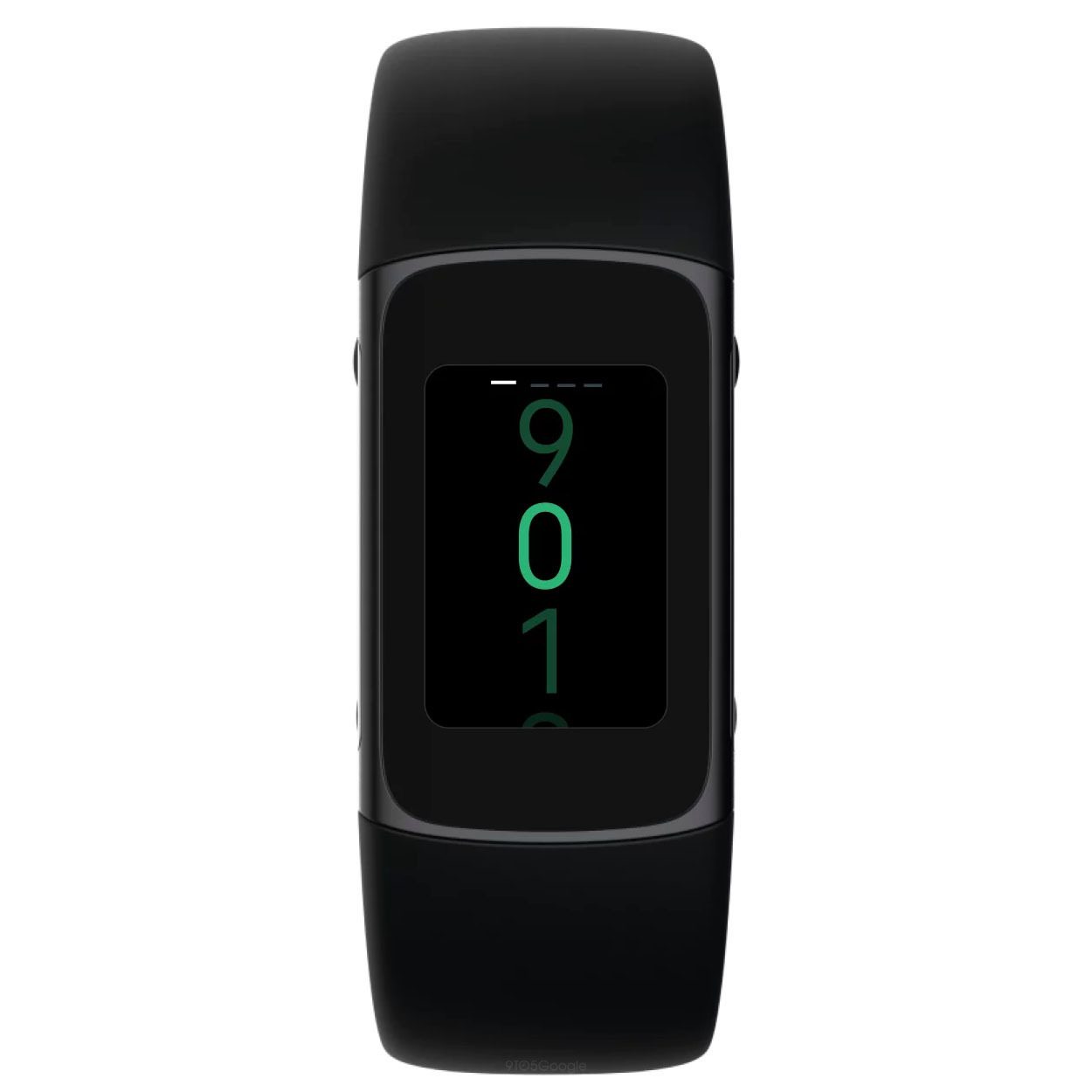 Interestingly, this display seems to borrow a bit from the Fitbit Luxe, the company’s newest tracker. It doesn’t have the same metal body and the display is much smaller than what we saw on the Luxe, but that could help keep the price lower.

While it’s difficult to tell in the leaked photo, it doesn’t appear that the Fitbit Charge 5 will have physical buttons. The bumps you see on either side of the device are more likely aspects of the strap than buttons. We expect the same capacitive button we’ve seen on other Fitbit products to come with the Charge 5.

Fitbit typically has two product launches per year, one in the spring and one in the fall. It’s possible this could see a release this fall soon. Stay tuned for more!