It’s official: We’re not getting a OnePlus 8T Pro 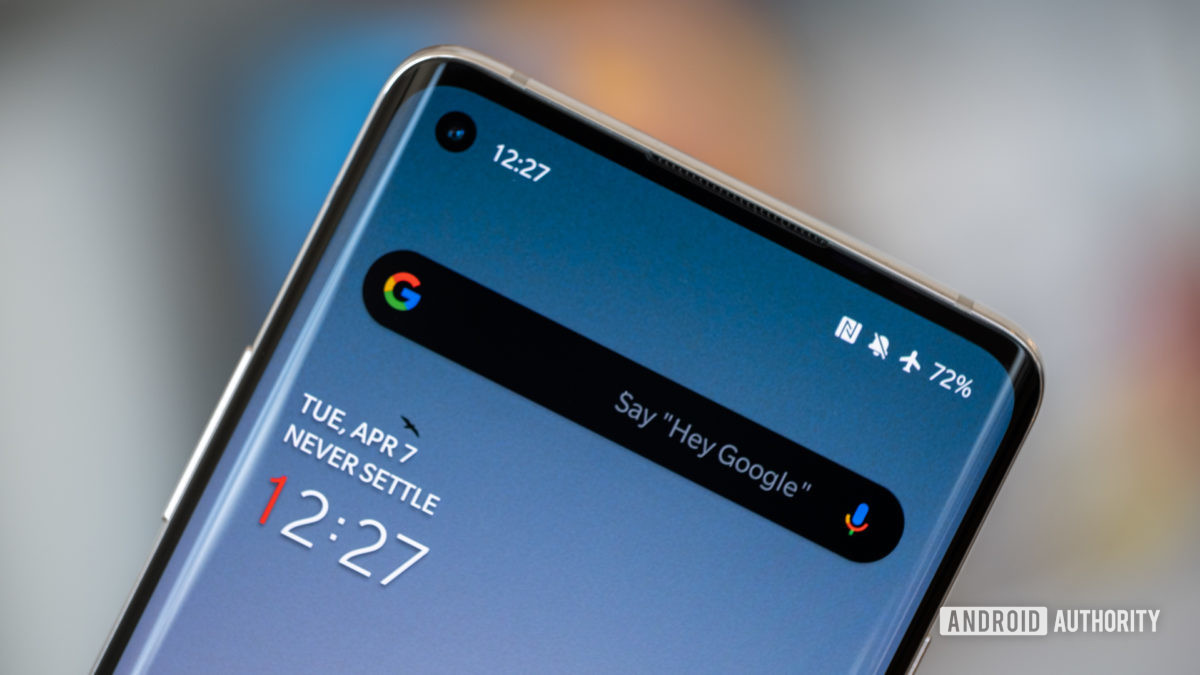 OnePlus has offered a Pro version of the OnePlus 7, OnePlus 7T and OnePlus 8 series. However, a major leak earlier this month suggested the company was ditching a OnePlus 8T Pro.

Now OnePlus founder and CEO Liu Zuohu (also known as Pete Lau) has confirmed on Weibo that the OnePlus 8T Pro will not accompany the OnePlus 8T. Check out the post below.

Lau is instructing users who want a pro-level phone to get the OnePlus 8 Pro instead. The machine-translated text also suggests that OnePlus felt it couldn’t do a major upgrade from the OnePlus 8 Pro with a OnePlus 8T Pro.

OnePlus 8T rumors and teasing point to a great flagship on paper, but the OnePlus 8 Pro seems to have some extra features in the upcoming phone.

The 8T is expected to feature a 120 Hz screen, 4,500 mAh battery, and faster wired charging. However, the 8 Pro offers wireless charging, a telephoto rear view camera, an ultra-wide camera with higher resolution and an IP rating. Leaks and official information suggest that the OnePlus 8T lacks the three earlier features, while water / dust resistance has also not yet been confirmed.

What device would you buy if you had to choose one? Let us know in the poll above!

Next: OnePlus Watch – All the rumors and what we want to see