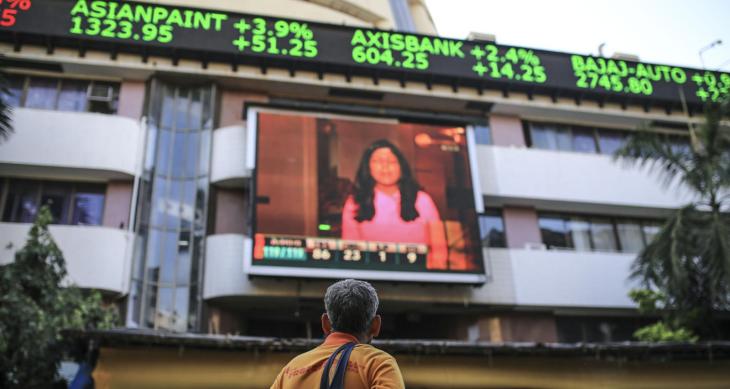 Groww, an Indian startup that is helping millennials invest in mutual funds and stocks, is in advanced stages of talks to raise a new financing round at a $3 billion valuation, according to six people familiar with the matter.

The Bangalore-based startup is negotiating to close a $250 million round, the people said, requesting anonymity as the matter is private. The round could close within weeks, they said.

Usual caveats apply: The terms of the deal may change. The startup has received several termsheets — with similar terms — in recent days. Tiger Global, Coatue, and TCV have held conversations to lead or co-lead the round, people said. And many including Insight Partners have also explored investment, the people said.

A spokesperson for Coatue declined to comment. Groww chief executive did not respond to a request for comment. Indian news outlet CapTable first reported about Groww’s upcoming financing round.

Groww is tapping into a huge market. More than 200 million people in India transact money digitally, but fewer than 30 million invest in mutual funds and stocks. The startup allows users to invest in mutual funds, including systematic investment planning (SIP) and equity-linked savings, gold, as well as stocks, including those listed at U.S. exchanges. The app offers every fund that is currently available in India.

Investors’ growing push to back — or double down on — Groww follows several months of strong growth. The Indian startup is currently on track to clock about $35 million in ARR, according to two people with the matter. Groww, which counts Tiger Global and Sequoia Capital India among its existing investors, was valued at $1 billion in April this year and $250 million last September.

The startup is also internally exploring expansion into the crypto space, but hasn’t made a firm decision on when it plans to offer such trading, one person said.

Incident.io looks to beef up its Slack-based incident response platform with $28.7M in fresh cash – ProWellTech