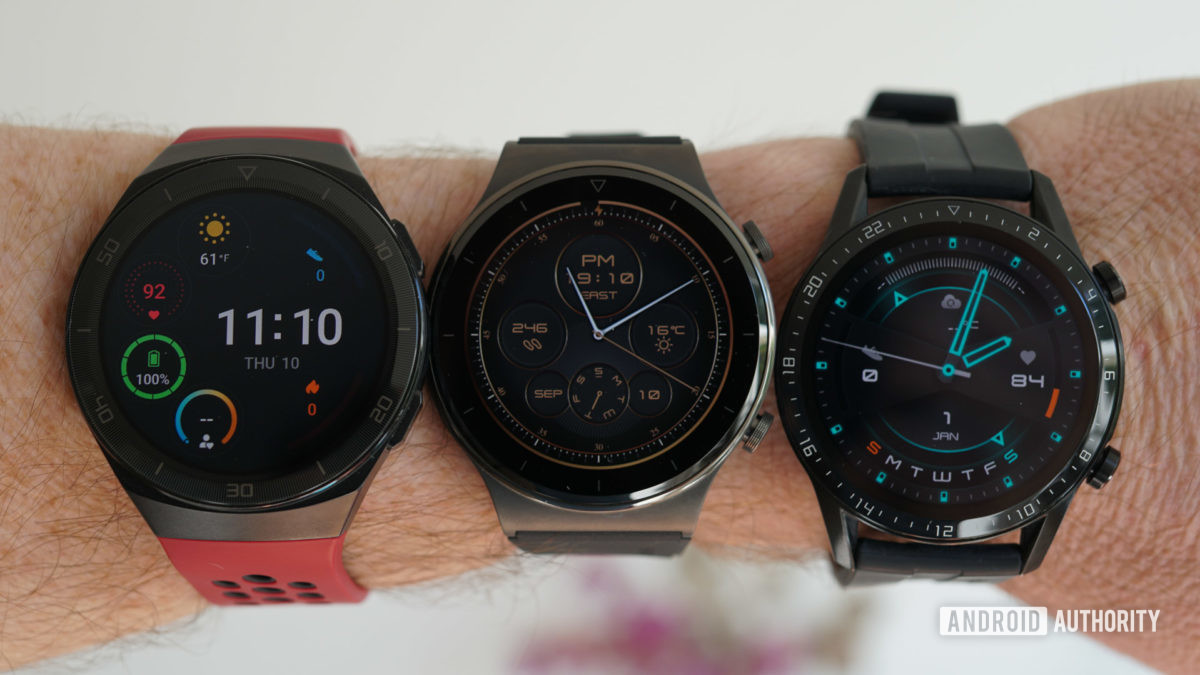 Huawei could soon launch a successor to its 2017 Wear OS smartwatch. According to a Weibo tipster (via HuaweiCentral) the Huawei Watch 3 is expected to hit the market in May. However, Google’s operating system for wearables is not packaged. It may not even use Huawei’s own Lite operating system, which runs on devices like the Huawei Watch GT 2 and GT 2 Pro.

Even so, this is not the first time we’ve heard of the so-called Huawei Watch 3. Previously known tipster Rodent950 Also, some UI renders have been released showing what Harmony OS might look like on the upcoming device. 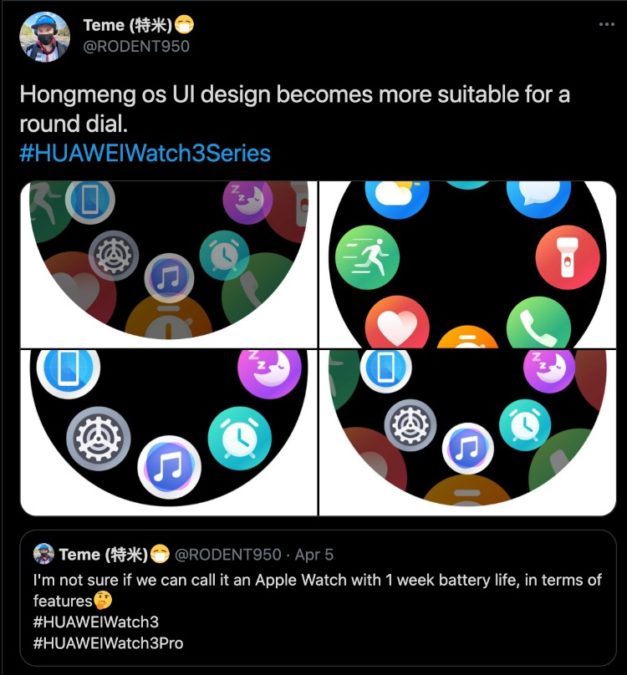 In addition, the smartwatch is expected to support eSIM connectivity. That said, it should be able to make and receive calls independently of a smartphone, unlike Huawei’s GT series watches, which use the phone as a source of cellular connections.

The tipster also announced that the wearable will support more third-party apps and get some new AI-based activity modes.

Of course, all this information is not confirmed at the moment, as Huawei has not officially announced anything. Even the Weibo tipster isn’t someone we normally rely on, so take it all with a pinch of salt here. We’ll update this article as we learn more about the Huawei Watch 3.