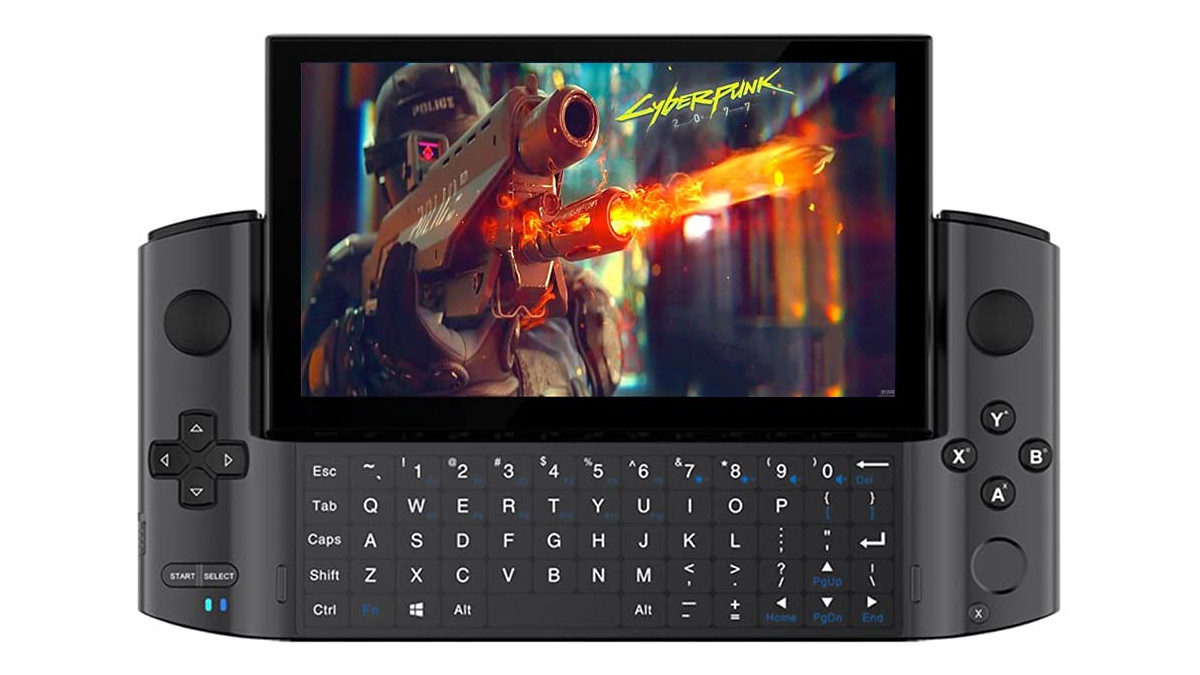 GPD is one of the best known manufacturers of gaming handhelds with Android and Windows support. The company’s GPD Win series Windows handhelds offer built-in gamepad controls. You can now order the company’s new GPD Win 3 from Amazon.

The new machine was available to early supporters through IndieGogo, but can now be pre-ordered through Amazon for $ 1,129.99 (h / t: Liliputing). The GPD handheld is scheduled for delivery in late May or early June.

For your buck, you get a handheld form factor PC with a 5.5-inch 720p display that slides up and shows a capacitive keyboard underneath. Next to the screen are gamepad controls with two analog sticks, a D-pad, four face buttons, start / select buttons, and four shoulder buttons. You also get a fingerprint scanner under the face buttons for easy unlocking. 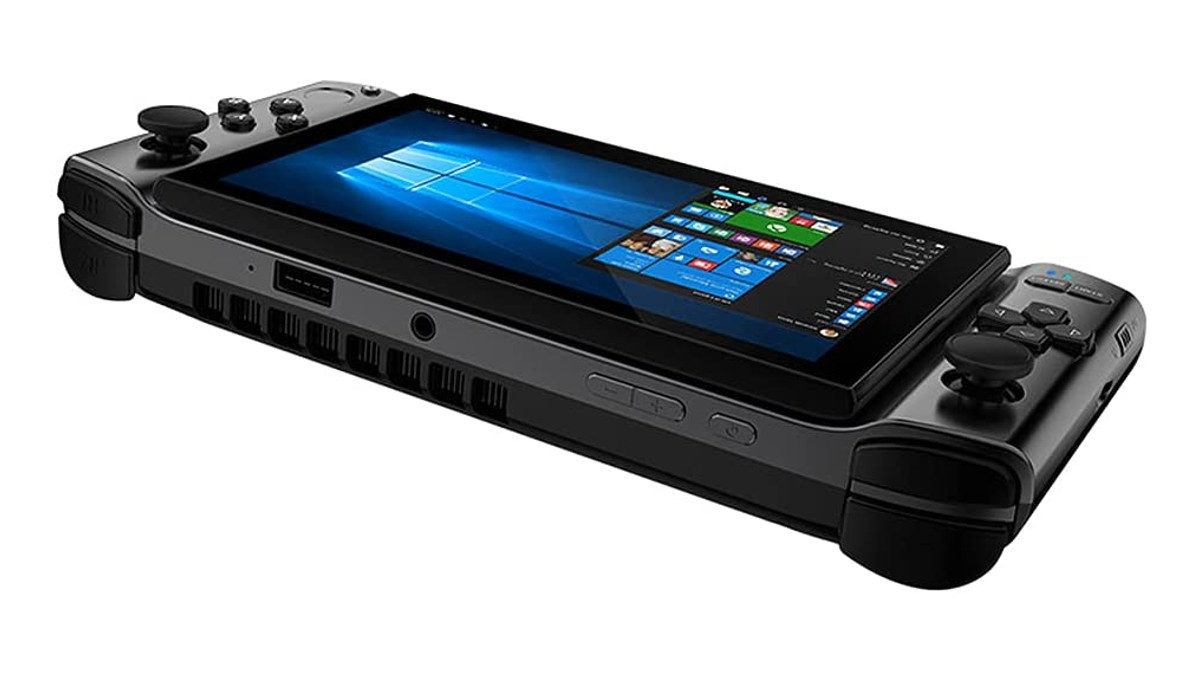 The GPD Win 3 is also not bad in the specification department, considering the handheld functions. Expect a Core i5 1135G7 processor (with an optional upgrade to Core i7 1165G7), Intel’s Iris Xe graphics, 16GB of LPDDR4X RAM, and a 1TB NVMe SSD with microSD expansion.

YouTube videos feature titles like Genshin Impact, The Witcher 3, GTA 5 and Cyberpunk 2077, as well as emulators for consoles like Wii U and PS2 running on the computer. Of course, these titles and emulators all run in different quality levels, but still seem to be playable. But you might want to watch a few more videos if you have a specific Windows game or app in mind.

Other notable features include a 45.62 Wh battery for up to three hours of “heavy” use (or six to eight hours of moderate use), a Thunderbolt 4 port, and a 3.5 mm headphone / microphone port. GPD also sells an optional dock for $ 85 with a USB-C port and four full-size USB ports, as well as an Ethernet port.

This isn’t the only PC-based handheld to have debuted in the past few months, as the AMD-based Aya Neo is another competitor that has enjoyed success on crowdfunding websites. Even so, you can check the GPD Win 3 Amazon list using the button below.