Google-made ‘Switch to Android’ app might come to iOS 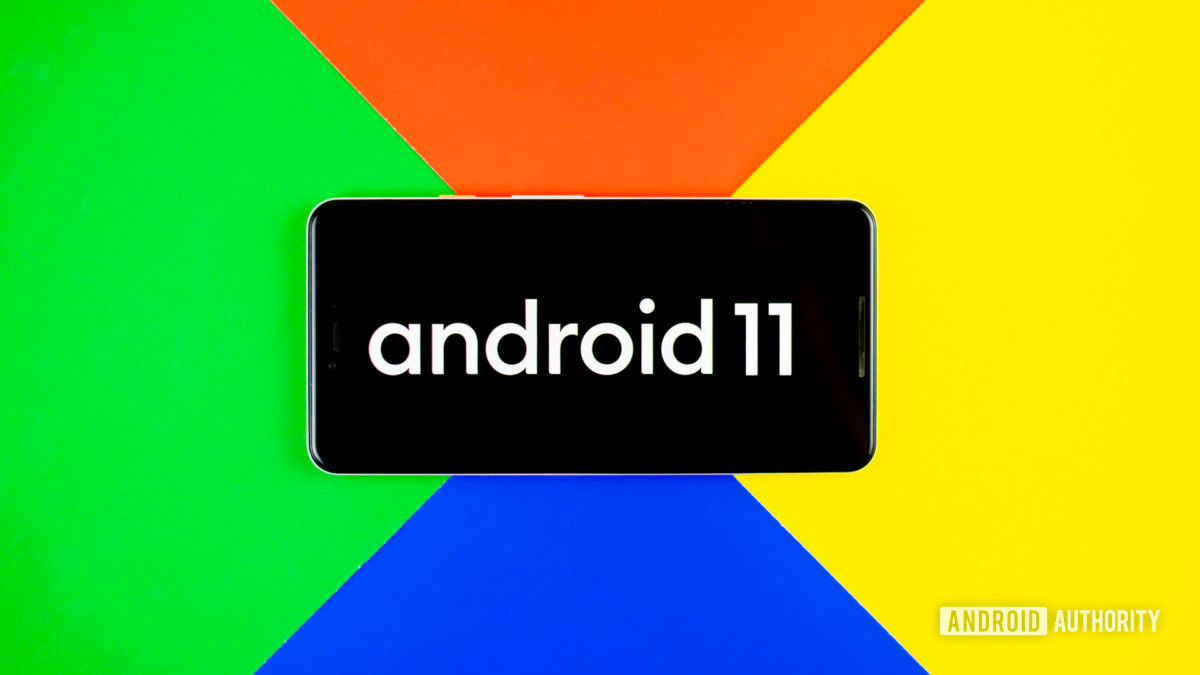 Since there are only two major mobile operating systems, consumers have to choose between one of two options: Apple’s iOS or Google’s Android. Both companies make it quite difficult to jump from one system to another for obvious reasons.

However, this lock-in is a double-edged sword. While it can keep current users on one page, it also prevents users from switching teams. Apple has a solution for this in the Move to iOS app in the Google Play Store. Now it looks like Google is creating its own “Switch to Android” app for iOS (via 9to5Mac).

The switch from iOS to Android is currently taking place via Google Drive. You basically back up as much of your iPhone data as possible there and then download that data to your new Android device. This is not only cumbersome, but also does not allow a lot of important data such as apps to be transferred.

That hypothetical switch to the Android app would likely make things a lot easier. The information about this app comes from an APK teardown of the official data recovery tool that just recently landed on the Play Store. There are multiple references in this app to this supposed change tool and the steps to take to make it work.

In theory, iPhone users could enter credentials from their Apple-related accounts in the Switch to Android app. This would enable them to transfer a lot more data to their new Android phone.

Considering the Move to iOS app has been on the Play Store for over five years, it’s strange that it took Google so long to respond. Better late than never, right?