Fitbit will launch a Wear OS smartwatch in the future 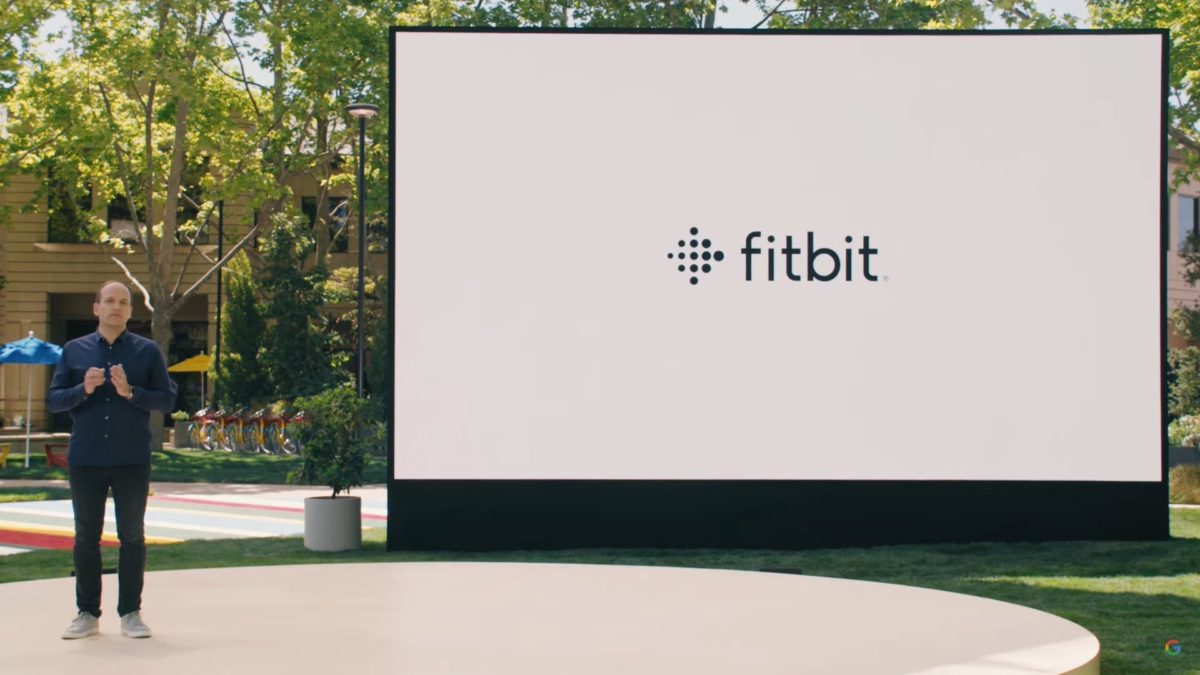 At Google’s annual I / O developer conference, the company announced that Fitbit will introduce smartwatches based on Wear OS in the future. The message follows the announcement that the upcoming redesign of Wear OS will incorporate Fitbit functionality and related fitness tracking services.

Google completed the acquisition of Fitbit in early January this year. The integration into Wear OS is one of the first signs of a close partnership. Users can expect core features like exercise modes, celebrations, and the Today app to be built into the Wear OS app. 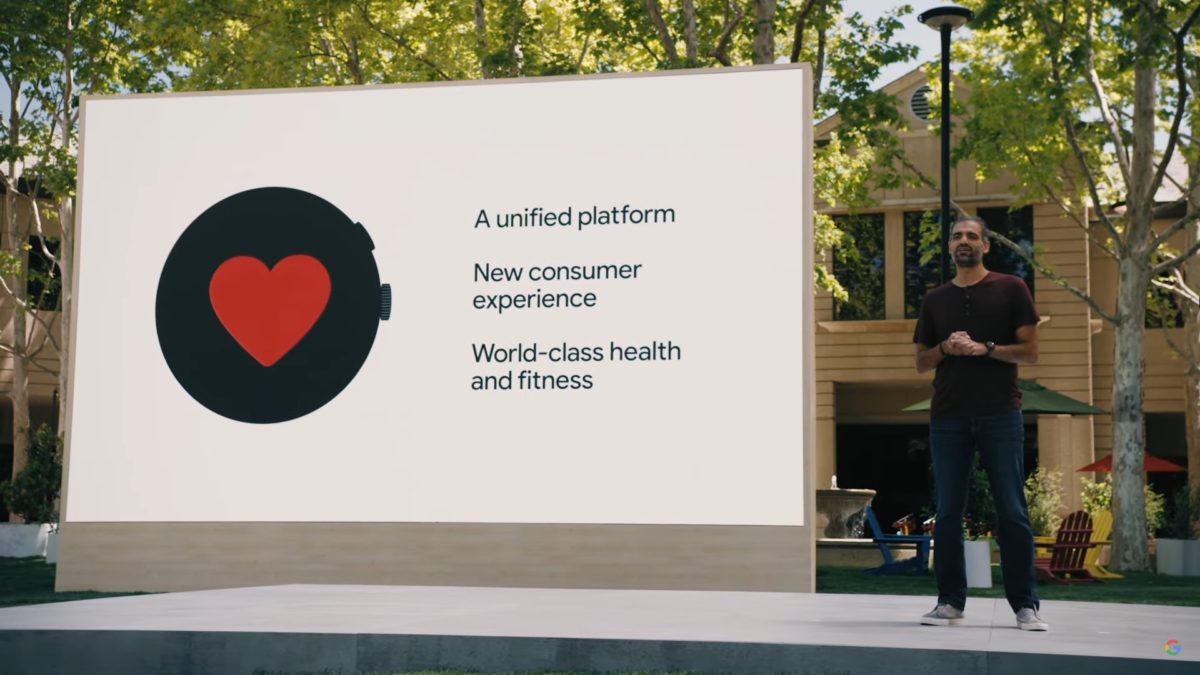 Future Wear OS-based Fitbit wearables could potentially include features like EDA sensors as well as Fitbit’s proprietary PurePulse heart rate sensors, as seen on wearables like the Fitbit Sense.

While the Fitbit app for Wear OS is slated to roll out later this fall with the update, there’s no word on when users can expect next-gen Fitbit hardware.