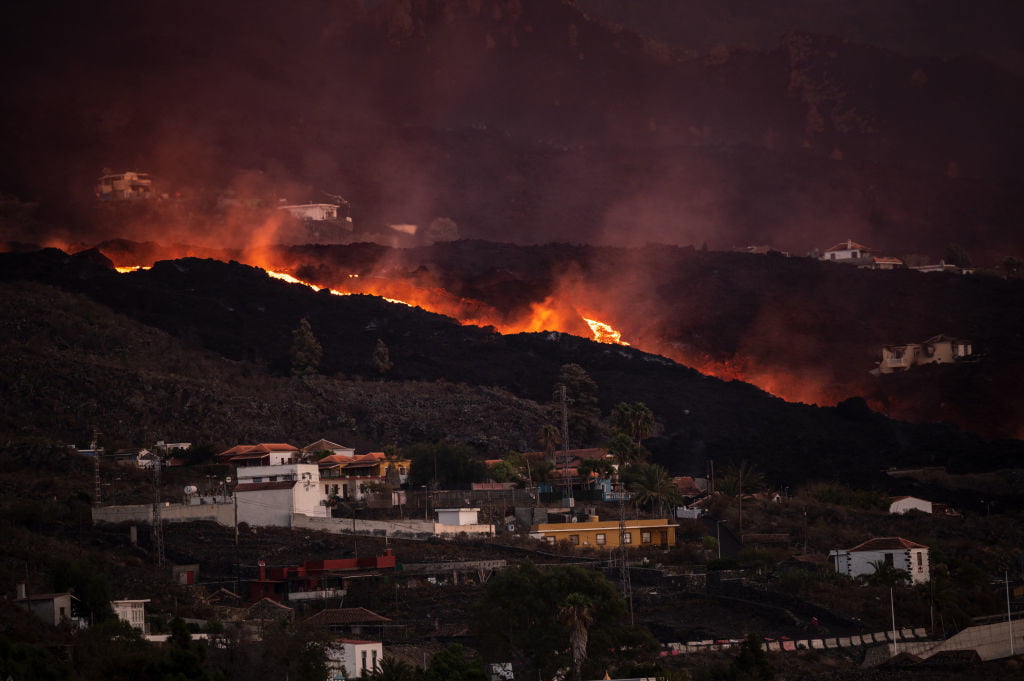 A drone company in Spain will attempt to rescue four dogs trapped by lava spewing from a volcano on the island of La Palma.

Volcanic gas and ash mean it’s too risky for a helicopter to go in, so Aerocamaras will try to rescue the animals using a drone.

It will, however, be a challenging operation.

For starters, the flying machine can only handle a payload of up to 51 pounds (23 kg), so the rescue effort will have to involve one dog at a time.

The plan is to land the drone close to the dogs and then lure one into a net carried by the remotely operated copter. Once a dog is in the net, the drone will take off and fly the animal over about 1500 feet (450 meters) of lava to safety, before returning to complete the rescue operation.

“Our pilots are conducting tests with the emergency teams at this time,” Aerocameras said in a tweet on Tuesday, October 19, adding, “Due to the complexity of the operation, we need calm and concentration.”

Aerocamaras CEO Jaime Pereira told Reuters his main concern was that the drone could run out of battery power while in flight, explaining that they only have four minutes to get each dog into the net.

He said the trapped dogs have been eating very little food and need to be rescued soon, adding that the success of the mission “really depends on [the dogs’] action.”

Pereira said the effort will mark the first time for an animal to be rescued with a drone after being captured, adding, “If that’s the last option that the dogs have, then we’re going after them.”

Aerocamaras has now received the necessary permits to fly the drone in the rescue zone and is expected to proceed with its plan in the coming days.

Drones have long been touted as the perfect solution for search and rescue operations, whether for assessing a location hit by a disaster or for airlifting those in need. The machine is especially useful in situations where it’s too dangerous for humans to attend a rescue in person, as in the case of the La Palma dogs.

The eruption on the small island of La Palma about 850 miles south-west of the Spanish mainland started on September 19 and has forced around 7,000 of its 85,000 people to abandon their homes. No casualties have so far been reported.

Digital Trends may earn a commission when you buy through links on our site. x If you want an alternative to 4K TVs for your home theater setup in the living room, you might want to install a projector for a cinematic experience. You don’t have to worry about shelling out too much because Amazon,…

Alongside the launch of the Galaxy Watch 4 and Wear OS 3, Google also announced new updates coming both to the newest iteration of its wearables operating system as well as the older version that powers most of its current smartwatches. It’s bringing new apps like YouTube Music to the wrist, expanding support for some…

“Not too big, but not too small, Amazon has an absolute gem with the Echo Show 8.” Size is perfect for any space Simple, on-device setup Strong audio performance Lacks YouTube integration If Goldilocks were to somehow stumble into Amazon’s headquarters, she wouldn’t have an affinity for either the 10-inch Echo Show or Echo Show…

Temasek and an affiliate of Warburg Pincus are investing $500 million in Indian ride-hailing giant Ola, the Bangalore-headquartered startup said in a short statement Friday. Ola co-founder and chief executive Bhavish Aggarwal is also participating in the new investment, the startup said. x This is the first time SoftBank-backed Ola, which leads the market in… 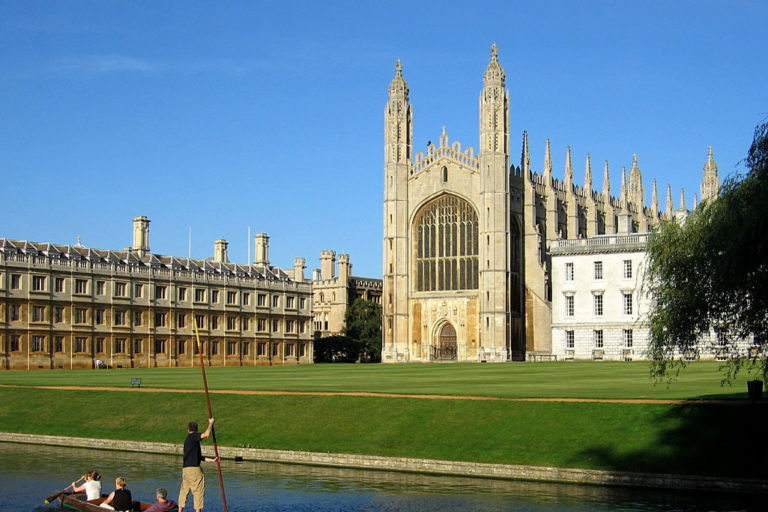 Digital Trends may earn a commission when you buy through links on our site. x Are you heading off to college for the first time and want to equip your dorm room with everything you need? Or maybe you’re a seasoned student who wants to upgrade their cooking experience? Dorm room life doesn’t necessarily mean…

Anyone with even a mild interest in flying machines is going to have plenty of fun at an air show. Besides the entertaining flight displays that run through the day, you can also get lost in the vast exhibition spaces where aerospace giants show off new products and technologies alongside niche aircraft designs from emerging…