Just a couple of days before Blue Origin conducts the first crewed flight of its New Shepard rocket, the company has released a short video (below) showing how far it’s come since its first test launch in 2015.

Aboard the reusable New Shepard rocket for the ride to the edge of space on Tuesday, July 20, will be Blue Origin owner and Amazon founder Jeff Bezos, who says the trip to 62 miles above Earth will fulfill of a life-long dream to travel to space.

Our first human flight on Tuesday will be the 16th flight in #NewShepard’s history. Learn about the meticulous &amp; rigorous launch program that brought us to this first step. Watch the launch live on https://t.co/7Y4TherpLr, starting at 6:30 am CDT / 11:30 UTC. #NSFirstHumanFlight pic.twitter.com/xWQRYLikZd

In the video, Gary Lai, Blue Origin senior director of New Shepard design, explains how the team has followed “an aggressive step-by-step approach” across the 15 test flights of the single-stage, suborbital booster.

The work has also included thorough testing of the crew capsule. For example, landings were carried out in which the team intentionally did not deploy one of the main parachutes to ensure it could land safely with the remaining ones. Other capsule tests involved firing it from the rocket on the launchpad in case of a serious anomaly occurring just prior to lift-off, and performing the same abort sequence several times during flight.

Its more recent flights, the last of which took place in April, have taken up science payloads while allowing the team to continue to test systems linked to the rocket and capsule.

All the flights have been successful except for the very first one when the New Shepard failed to land upright on the launchpad shortly after launch, as it’s designed to do. The capsule, on the other hand, has landed safely in all of the missions.

Joining Bezos inside the capsule atop the booster will be his brother Mark, aviation pioneer Wally Funk who at 82 will be the oldest person to travel to space, and 18-year-old Dutch student Oliver Daemen who at 18 will be the youngest to make such a trip.

Tuesday’s mission, which will launch from Blue Origin’s facility in West Texas, will last a mere 10 minutes and offer the four crew members amazing views of Earth and a brief period of weightlessness before they return to terra firma for a parachute-assisted landing inside the capsule.

Blue Origin is planning to use the event to showcase the company’s planned space tourism service that will take high-paying passengers on the same ride. Virgin Galactic, which recently sent its billionaire founder Richard Branson on a similar trip to the edge of space, is also launching a space tourism service.

Responding to criticism that such ventures are a huge waste of money involving billionaires engaged in a petty race to (the edge of) space, Branson said that while he agrees that those in a position of wealth should spend most of their money trying to tackle issues such as climate change and poverty, it’s also important to help create new industries that inspire and nurture engineers and scientists who can go on to develop space-based technologies capable of transforming life on Earth.

Digital Trends has all the information you need to watch Blue Origin’s livestream of Tuesday’s highly anticipated mission.

With most popular modern video games, there’s a huge gap between being a good player and a great one. A casual player might be able to hold their own against other casual players, only for a random pro to wander by and chew through everyone like they’re somehow playing with a different set of rules…. 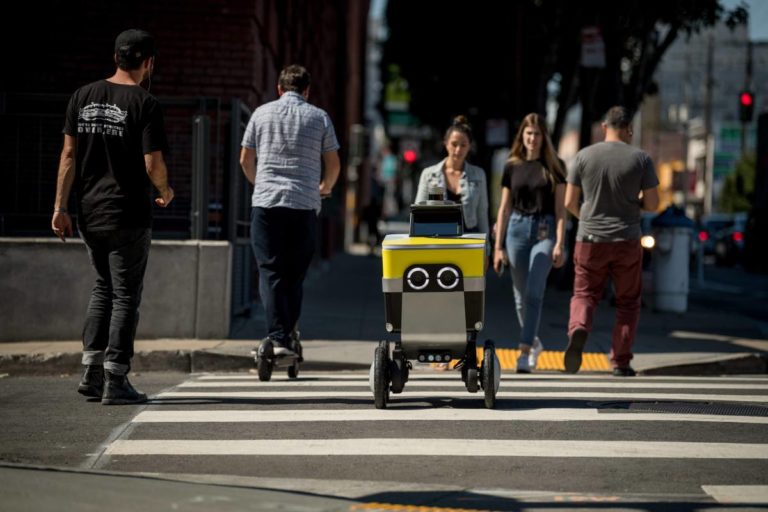 Video of a sidewalk delivery robot crossing yellow caution tape and rolling through a crime scene in Los Angeles went viral this week, amassing more than 650,000 views on Twitter and sparking debate about whether the technology is ready for prime time. It turns out the robot’s error, at least in this case, was caused…

You’ve seen the photos of Mars from the surface: The red-tinted dust, the sharp mountains, the desolate rock formations. For as long as we’ve had rovers on the red planet, since Viking 1 rolled onto martian soil in the 1970s, we’ve been fascinated by imagery of this alien world. But now there’s a new way… 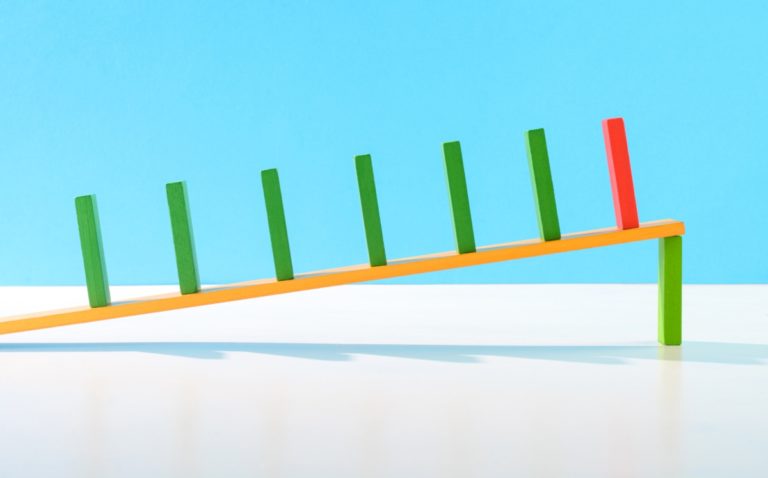 Mark Shaw likes running around. The serial entrepreneur joined activity and fitness tracking platform Strava as a co-founder in 2009 to lead engineering as CTO. He spent eight years there, and as of its most recent raise in 2020, Strava had reached 70 million members globally and amassed an almost cult-like following from its users,… 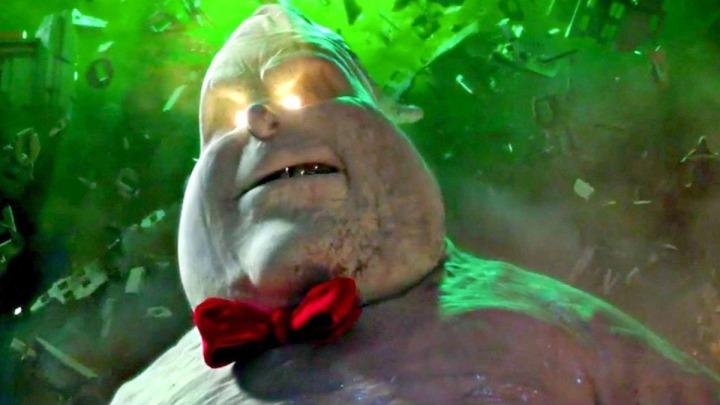 Amazon’s powerful Alexa voice assistant wears many hats in our lives. A knower of all things on the web, a controller of all our smart home devices, a digital Rolodex of contacts, calendars, and lists, and a seeker of disturbed spirits that refuse to rest. Wait, what? As part of Alexa’s lineup of impressive features,…