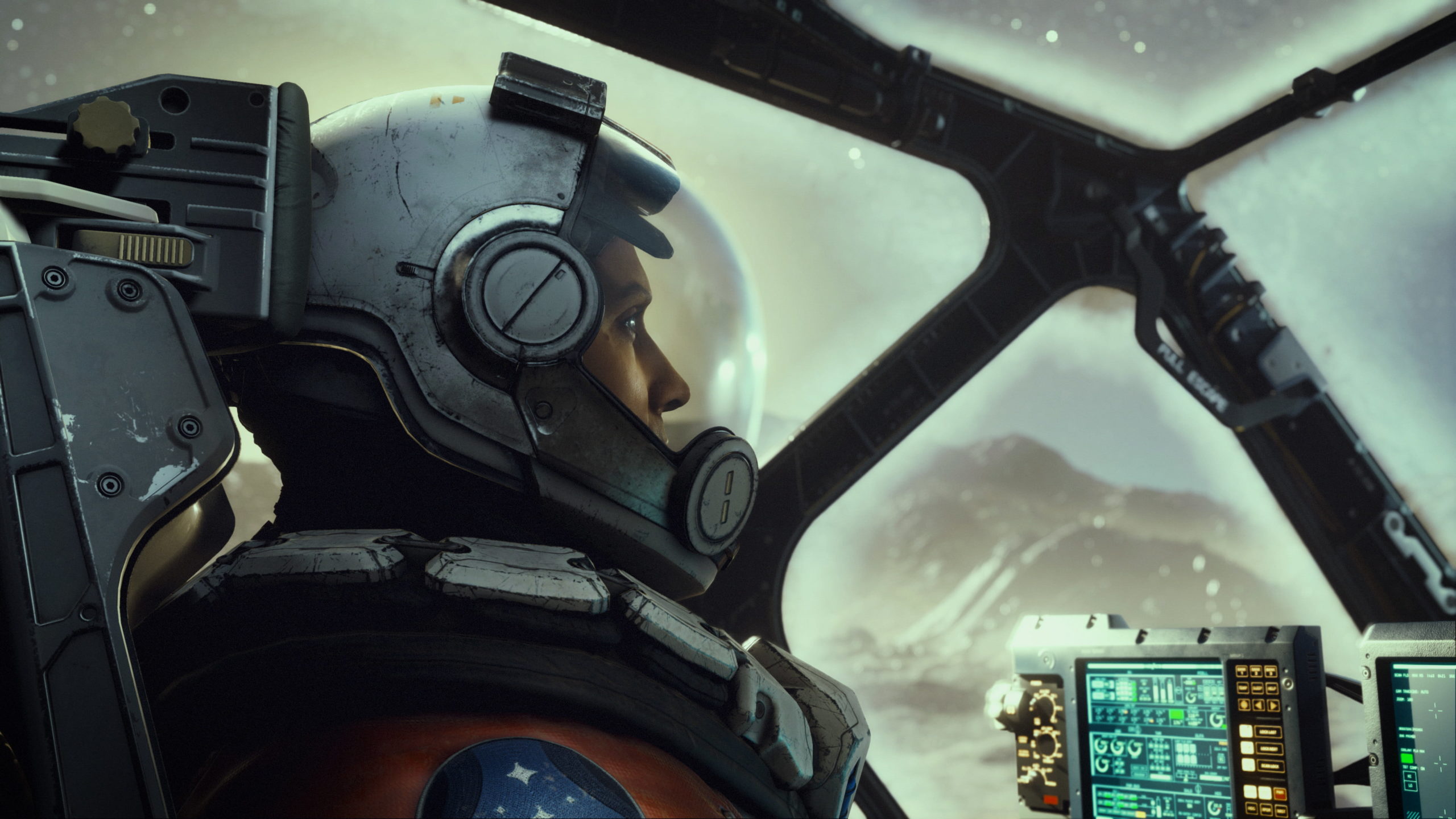 Starfield, the massive upcoming title from Bethesda, will have players travel the stars as brave explorers on humanity’s final frontier. Until now, the places players will actually find among the stars have been a mystery, but in a thread on Twitter, Bethesda revealed three locations players can expect to find in their travels, including the bustling metropolis of New Atlantis.

According to Starfield design director Emil Pagliarulo, New Atlantis is the capital city of the United Colonies, the game’s dominant political faction and strongest military power. The city itself is much like New York City, a melting pot of cultures that players can explore. The second location revealed today, Neon, begs the question “what would fishermen do if they found a fish that gets you high?” As it turns out, they’d turn their massive fishing platform into a “pleasure city” where people can get high on fish all day long. The drug derived from the fish, Aurora, is only legal on Neon, and brings in travelers from across the galaxy.

While on your journey, you&#39;ll visit a variety of places. Which one of these are you most excited to explore?

The final location is Akila, the capital of another faction, the Free Star Collective. Unlike the United Colonies, the Free Star Collective is much looser, consisting of colonies from across three star systems. The city itself is full of individualists who, ironically, wall themselves off from the outside world. That’s not because they want to keep out strangers from the stars, but to stave off the planet’s predators, Ashta, which are a combination of wolves and velociraptors.

Starfield is set to launch on November 11, 2022, for Xbox Series X/S and PC. Xbox Game Pass subscribers will also be able to play the game on day one.

AutoX, Momenta and WeRide took the stage at TC Sessions: Mobility 2021 to discuss the state of robotaxi startups in China and their relationships with local governments in the country. x They also talked about overseas expansion — a common trajectory for China’s top autonomous vehicle startups — and shed light on the challenges and…

The hubbub surrounding the autonomous vehicle industry often focuses on venture capital rounds, speculation about IPOs and acquisitions. But the industry’s future also hinges on the high-stakes task of proving the technology can operate safer than human drivers do today and gaining the public’s trust. In short: safety matters. Zoox issued a safety report Tuesday…

A 10-step guide by the creators of memoryOS x Alex Ruzh is the CEO and co-founder of memoryOS, an edtech startup developing AI-powered gamified software teaching people how to remember anything. Here at memoryOS, we have a saying we repeat often: “Most of the Kickstarter happens before the actual Kickstarter.” Preparation is the key. But… 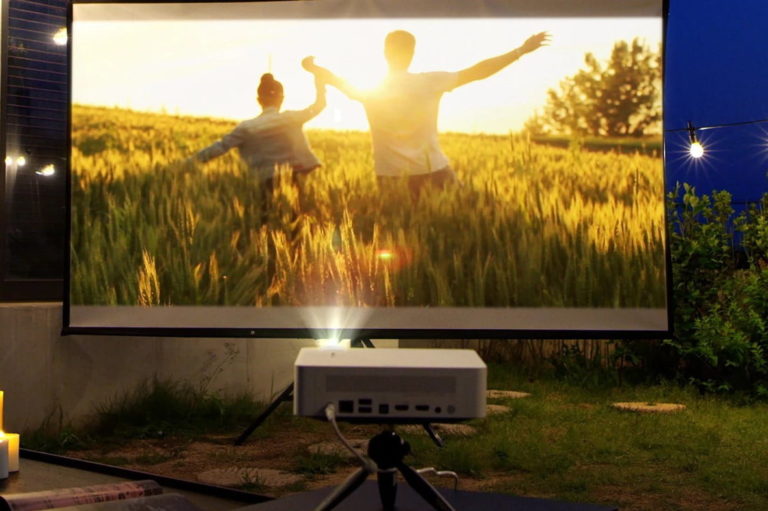 Digital Trends may earn a commission when you buy through links on our site. x Projectors had long been large, cumbersome pieces of equipment that cost thousands of dollars. But in 2021, there is a wide range of options, from excellent 4K projectors to great on-the-go portable projectors, and that’s precisely where the new LG CineBeam… 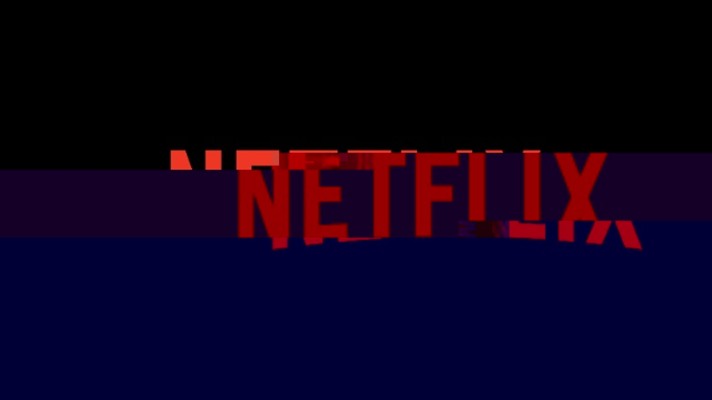 Welcome to Startups Weekly, a fresh human-first take on this week’s startup news and trends. To get this in your inbox, subscribe here. This week on Equity, we chatted about why the metaverse is inevitably coming for “Squid Game.” More specifically, we explored how the world of gaming is changing through the lens of startups…