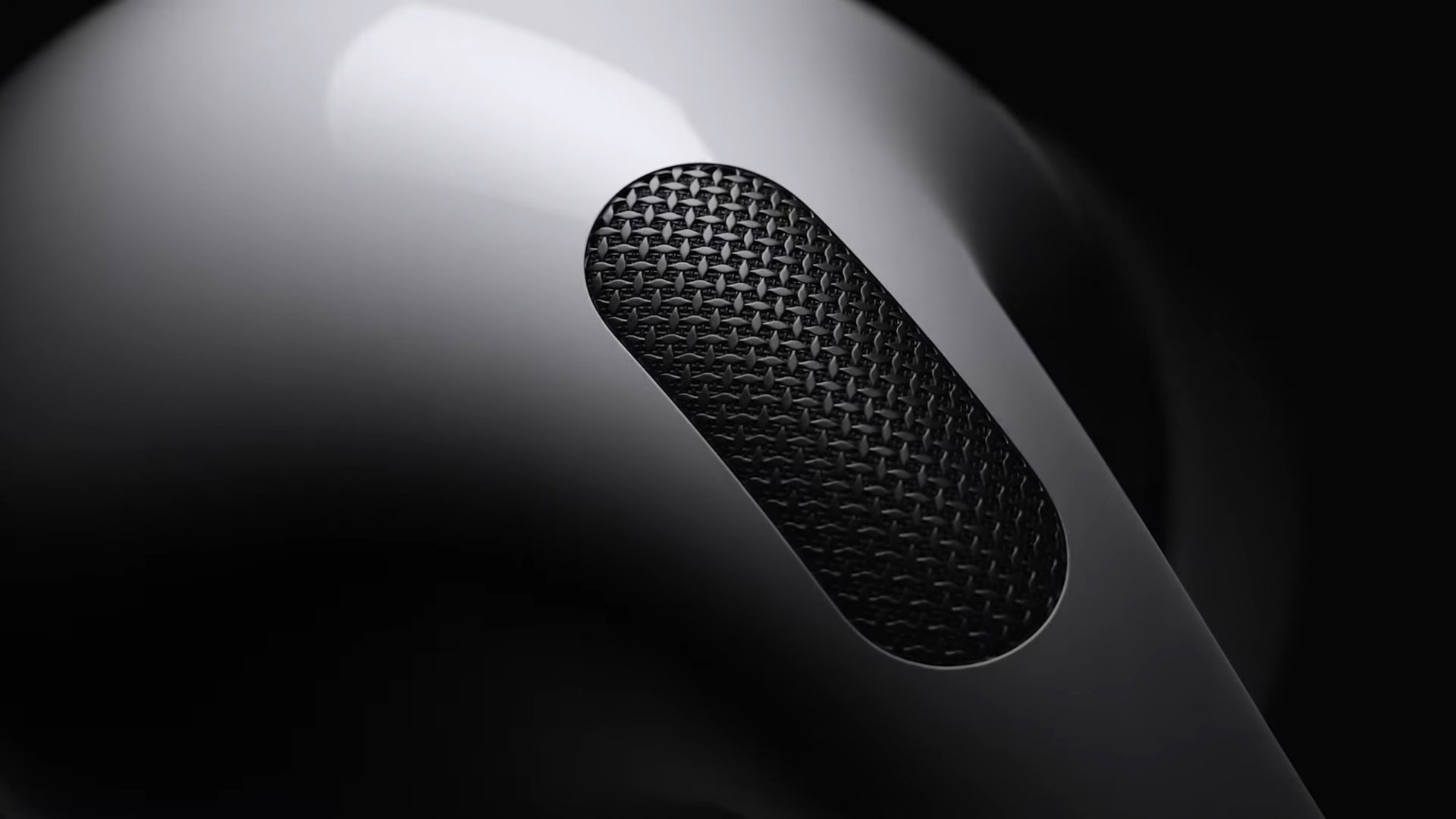 The AirPods have been around since 2016, and the third-generation AirPods hit the scene in 2021. In that time, these true wireless earbuds have become practically synonymous with the product category. With the arrival of the AirPods Pro (2nd generation), the lineup sees many enhancements. How do these two offerings from Apple stack up when put head to head? Is being Pro worth it?

We’ll dive into the specifics to help you decide when it comes to the Apple AirPods Pro (2nd generation) vs AirPods (3rd generation).

With the launch of the AirPods Pro (2nd generation), Apple says the rare earth magnets used in the product are from 100% recycled sources. Plus, you can recycle all AirPods models by mailing them in or bringing them to an Apple Store.

Much of the ecosystem-specific functionality AirPods are known for comes from the H1 chip. With the introduction of the AirPods Pro (2nd generation) comes the H2 chip. Apple says it promises “smarter noise-cancellation” and “three-dimensional” sound. The H1 chip in the AirPods (3rd generation) makes it easy to sync Apple devices with the earbuds and gives them some ecosystem-exclusive features like spatial audio, which the AirPods Pro (2nd generation) retain. The H2 chip is likely more efficient, too, which leads to better battery life.

As mentioned, both the AirPods Pro (2nd generation) and AirPods (3rd generation) let you use the force-sensitive stems to control content, but only the second-generation AirPods Pro let you control volume via sliding. That’s not new to the world of true wireless earbuds, however. You can find similar functionality on the Nothing Ear 1, for instance.

Both of these earbuds come with Find My functionality, too. But the new AirPods Pro (2nd generation) incorporate the U1 chip into their case. That means Precision Finding is available to help you find a lost case. It also has a built-in speaker to assist in the search process. Finally, a built-in lanyard loop lets you attach the case to a bag or keychain. The AirPods (3rd generation) case has none of these features.

While many other models of true wireless earbuds don’t have noise-cancelling, they at least have ear tips to block out some unwanted sounds. They also make it easier to hear your content without raising the volume too much.

The AirPods Pro (2nd generation) win this battle. The AirPods (3rd generation) might be tricky for people to fit depending on their ear shape, and they might get uncomfortable after some time, too.

The AirPods (3rd generation) frequency response ends up making low notes slightly quieter than you’d expect, but it’s not drastic, and you may not even notice. But a significant caveat here is it all depends on how good a fit you can get. In contrast, the AirPods Pro (2nd generation) can seal in your ears, so you’ll probably get far better results.

We’ll have to test the AirPods Pro (2nd generation), but their predecessor, the AirPods Pro (1st generation), had a solid frequency response curve that made it easy to distinguish instruments and vocals. The second-generation AirPods Pro bring an update to Apple’s spatial audio implementation with the introduction of Personalized Spatial Audio. It’s basically an ear scanning feature like you’ll find when using Sony 360 Reality Audio. You take photos of your ears, and the earbuds create a personalized profile based on that data. According to Apple, the AirPods (3rd generation) also now have this feature. So, it appears to be part of the updated spatial audio standard itself, not the buds per se.

Both have Adaptive EQ, an automatic equalizer that tailors the earbuds’ sound to your ears. Apple says the AirPods Pro (2nd generation) have a “new low-distortion” driver and “custom amp,” but we’ll have to see if these make any difference.

Neither the AirPods Pro (2nd generation) nor AirPods (3rd generation) claim to support lossless playback. Furthermore, both are limited to the EQ found in Apple Music, and the earbuds won’t save any changes you make.

The AirPods Pro 2 feature numerous upgrades over the original. Even the case got some upgrades, with a new speaker system on the case which can sound an alarm to help you locate it. There’s also wireless and MagSafe charging onboard. The new Pro earbuds also have a new H2 chip, which make them more powerful and create better sound. A larger battery is here, spatial audio is also included, and active noise cancellation is still onboard, with Apple claiming twice as much cancellation as previous AirPods.

6 hours with ANC (5.5 hours with Personalized Spatial Audio and Head Tracking)
With case: up to 30 hours

4 hours
With case: up to 20 hours AirPods Pro (2nd generation)

Though we still have a few things to test on the AirPods Pro (2nd generation), they make for a better choice overall for most people. You get ANC, ear tips, more features, and more reliable performance from these earbuds.

The one thing the AirPods (3rd generation) have going for them is price. They’re cheaper than the second-generation AirPods Pro. Otherwise, they lack ear tips and ANC, meaning they’ll be tricky to fit, and plenty of external noise will make it through during your listening sessions.

Either way, it’s best to use AirPods of any kind with iOS devices. They’re less than ideal for Android users.

TL; DR Asus has introduced the powerful Chromebook Flip CX5400. The convertible is powerful between the 11th generation Core i7, 512 GB SSD and Thunderbolt 4 ports. The system costs $ 1,049.99 with an included pen. Powerful Chromebooks are still relatively rare, but Asus seems interested in changing that. Chrome without packaging reports that Asus…

Bluetooth headphones have improved by leaps and bounds in terms of quality in recent years. Alongside this, more phone manufacturers have also dropped the headphone jack, pushing consumers to adopt the wireless audio standard. According to a recent poll, the majority seem to be Android Authority Readers haven’t cut these cables yet. x In this…

Facebook Alexa goes back to its college roots, gets a print job and we dive deep into Unity’s business. This is your daily crisis for September 10, 2020. x The big story: Facebook is launching a college network If you’re old and decrepit like me, remember when Facebook was only for students and a college…

TL; DR An eagle-eyed Redditor has discovered a new leak in the Google Pixel 6 price tag. In Germany, the phone could cost 649 euros and include expensive headphones for free from a dealer. This corresponds to an earlier price leak, which makes us pretty confident that this is correct. Earlier this week, we finally…

LG launched the Velvet 4G and Wing in India. The Wing starts at ~ $ 947 and goes on sale on November 9th. The Velvet 4G costs ~ $ 500 and will be available for purchase on October 30th. LG confirmed earlier this month that there will be an event for the Indian launch of…

John Dye / Android Authority x July 4th is the best time of year to take pictures of fireworks. However, as everyone will tell you, it is much easier said than done. Fireworks are bright, dynamic, and unpredictable and can be too much for many cameras. Therefore, only a versatile and really reliable camera system…