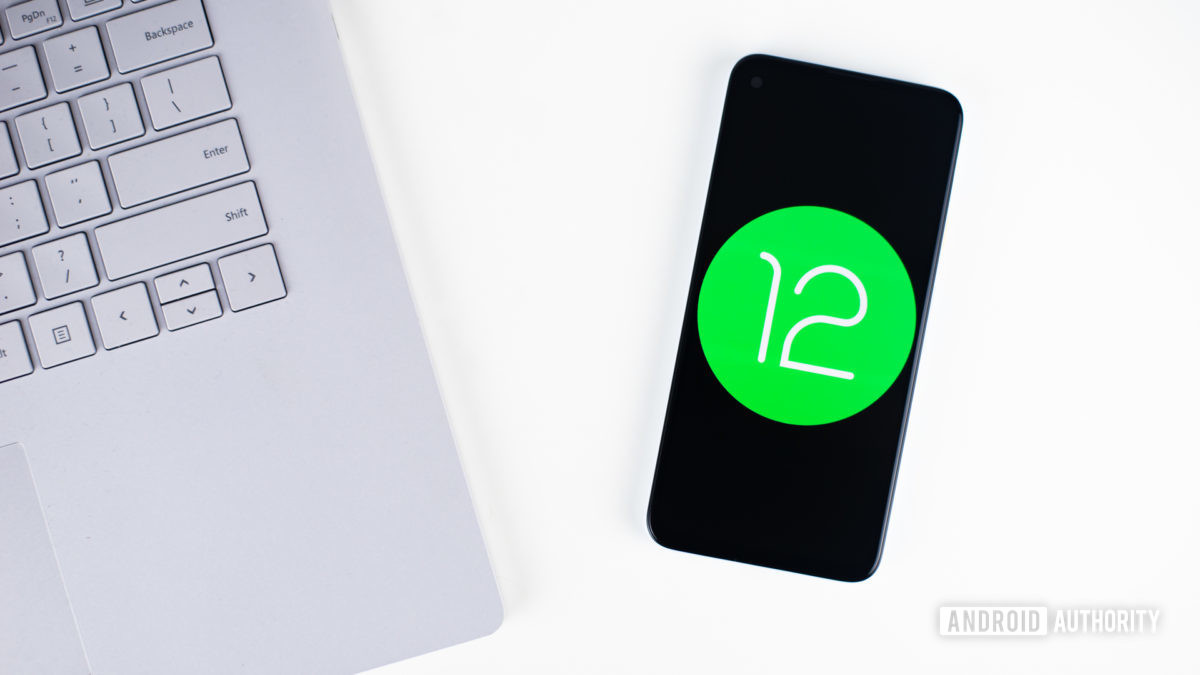 Before we saw the first Android 12 developer preview yesterday, we saw some potential UI changes for the operating system. However, when we actually installed Android 12, we found that it looked pretty much like Android 11. What happened to all of these big design changes?

See also: Android 12 functions: Everything confirmed and rumored so far

As it turns out, Android 12’s user interface can be very different from Android 11. Google just hid most of the changes in this first developer preview. Thank God, XDA developer Scoured the code and figured out how to “turn on” some of the new design elements.

We detail XDASee below. Be aware, however, that Google purposely hid these features before starting the new changes to the Android 12 user interface. Until they are easily accessible in a beta version, it’s entirely plausible that these won’t ship with Android 12.

First, let’s talk about the always-on display. Instead of having most of the information in the center, Google seems to move the information to the top of the screen. The clock looks more modern and the date / weather widget is smaller and shifted to the right. Under this widget you will see notification symbols as soon as they arrive.

When you exit the AoD to go to the lock screen, the design of the clock widget is adopted. However, it now appears to be a thicker and much larger font that takes up about a third of the total display. However, when you have notifications, the widget is back to the same size as it was on the AoD to make room for your notification cards.

Again, there is no guarantee that these changes will actually land on Android 12. This wouldn’t be the first time Google has included code in an Android developer preview that never launched. However, it’s nice to see that Google is playing with at least some big design changes this year as Android has looked pretty much the same over the past few cycles.