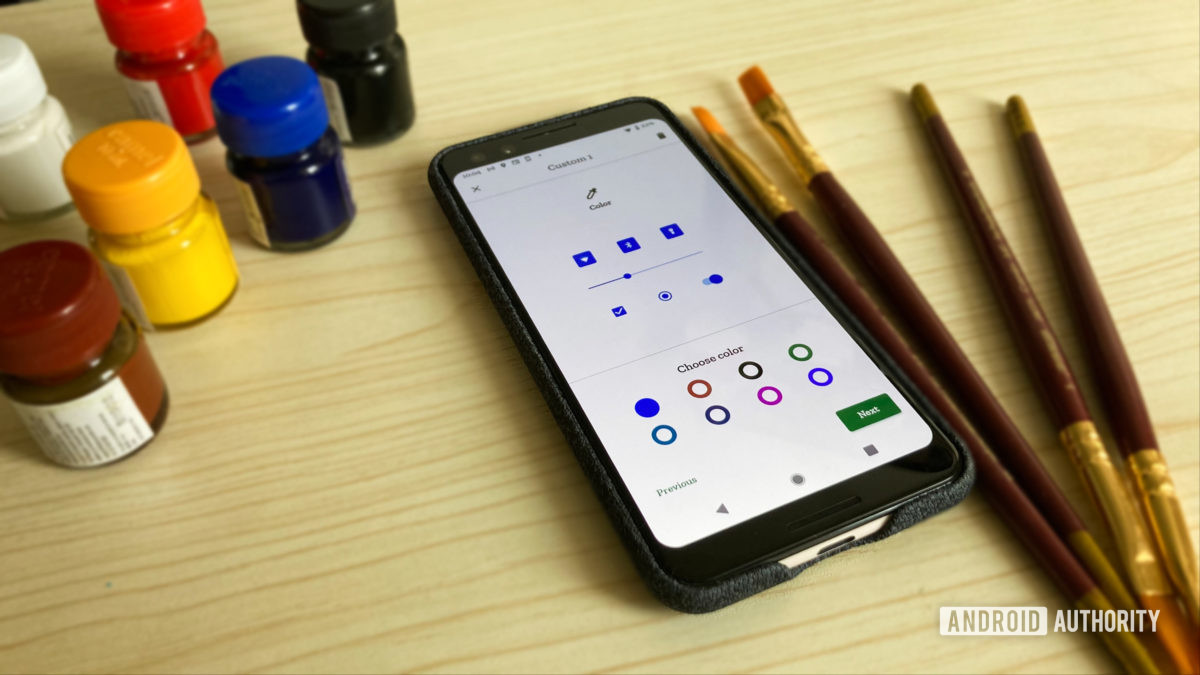 The first preview for Android 12 developers seems to be on the horizon. We’ve seen a flurry of rumors about the new software lately, and folks at 9to5Google are responsible for many of them. New information revealed in the release suggests that Android 12 could get an extensive new themed system.

For now, switching between light and dark themes is the only major visual change you can make to change the look and feel of the user interface and apps on your Android phone. Pixel phones go a step further and offer settings for customizing accent colors, but even those are limited to places like the Quick Settings section.

Google is reportedly focusing on a detailed thematic system with Android 12. You can choose a primary color and an accent color that will not only completely recolor the user interface, but also third-party apps that support the functionality.

The primary color should appear in the background of the Quick Settings drop-down list and in the shadow of the notifications. 9to5Google made a rough model of what this might look like. 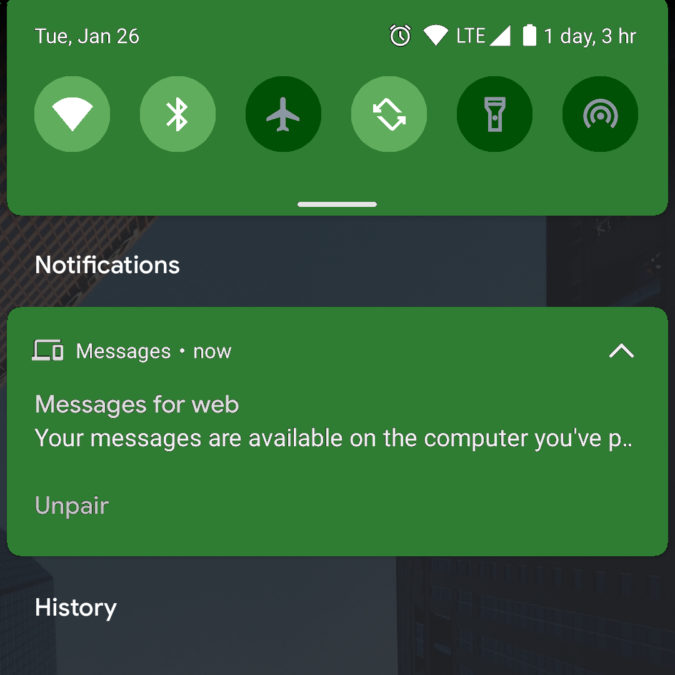 The best part is that even apps on your phone can get the primary and accent colors you choose. This is the case when developers incorporate Android 12’s new theming system into their apps. In comparison, apps on Android 11 can only switch from dark to light according to your phone’s settings.

In addition to this, Android 12 should also be able to change themes according to your wallpaper. So if you change your wallpaper, the system can automatically select appropriate theme colors to recolor the user interface and apps.

This all sounds great, but Android 12 isn’t here yet and not all of the early features make it to final release. So we have to wait and see whether Google takes this system of topics seriously and what app developers make of it.