The run-up to any Apple media event is saturated with rumors and predictions, especially when the company’s big iPhone showcase hits the market in the fall. Many of these turn out to be true, but some turn out to be false – for the iPhone 13 event on September 14th, there were a multitude of possible announcement predictions, some of which were noticeable in their absence. Let’s take a look at some of the notable things we didn’t see at Apple’s iPhone 13 event. 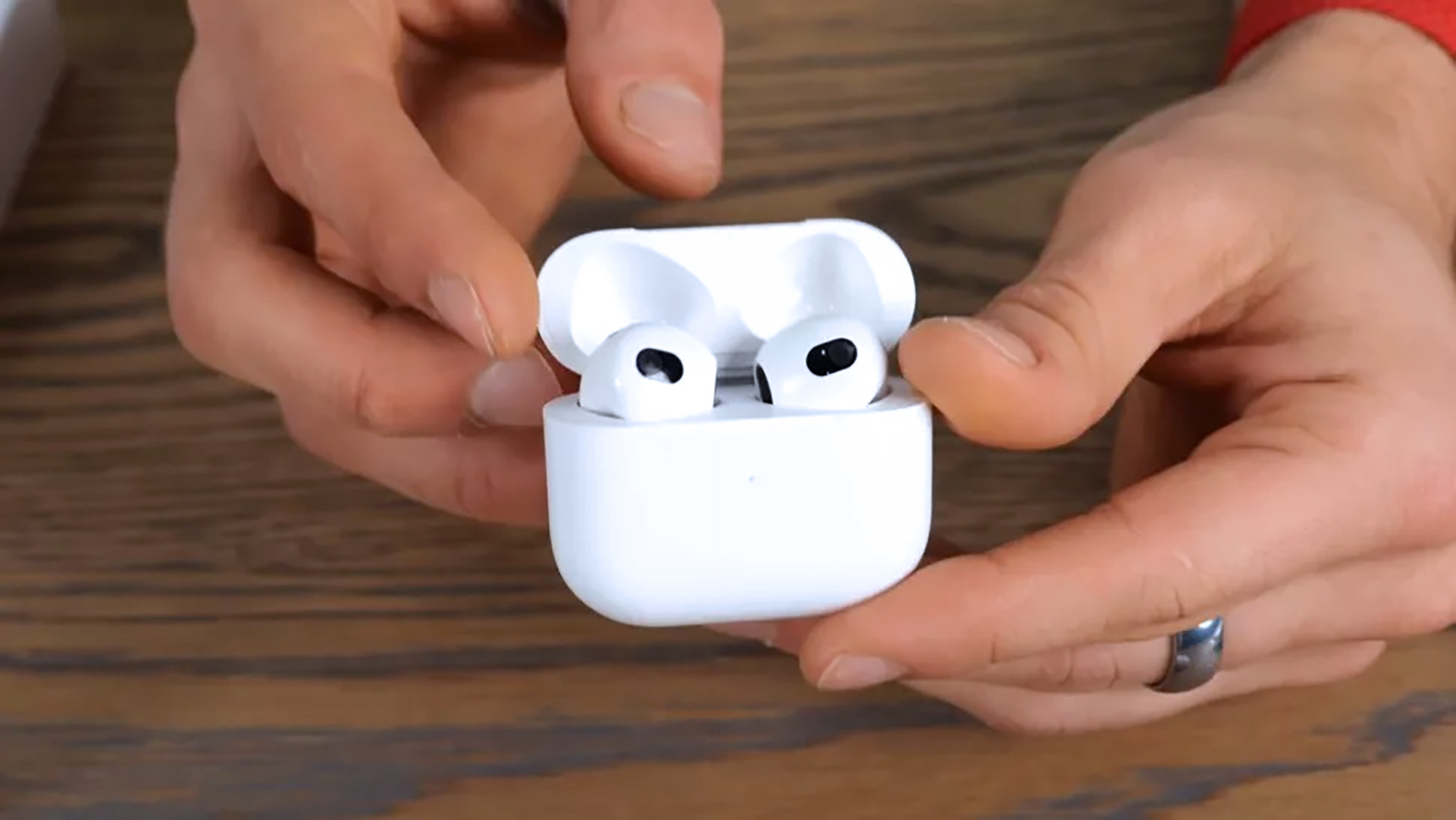 Apple’s standard wireless earbuds are starting to show their age, largely due to rivals like Samsung’s Galaxy Buds 2. There have been rumors that they would at least mimic the looks of the AirPods Pro, if not their active noise cancellation. The cosmetic changes would have resulted in rounder buds and shorter stems.

There was also talk of better bass, air ducts to relieve the ear and / or a standard wireless charging case with extended battery life. A new internal chip design might have enabled a more compact form factor and possibly improved connectivity.

We hope to see new buds from the Cupertino brand soon. 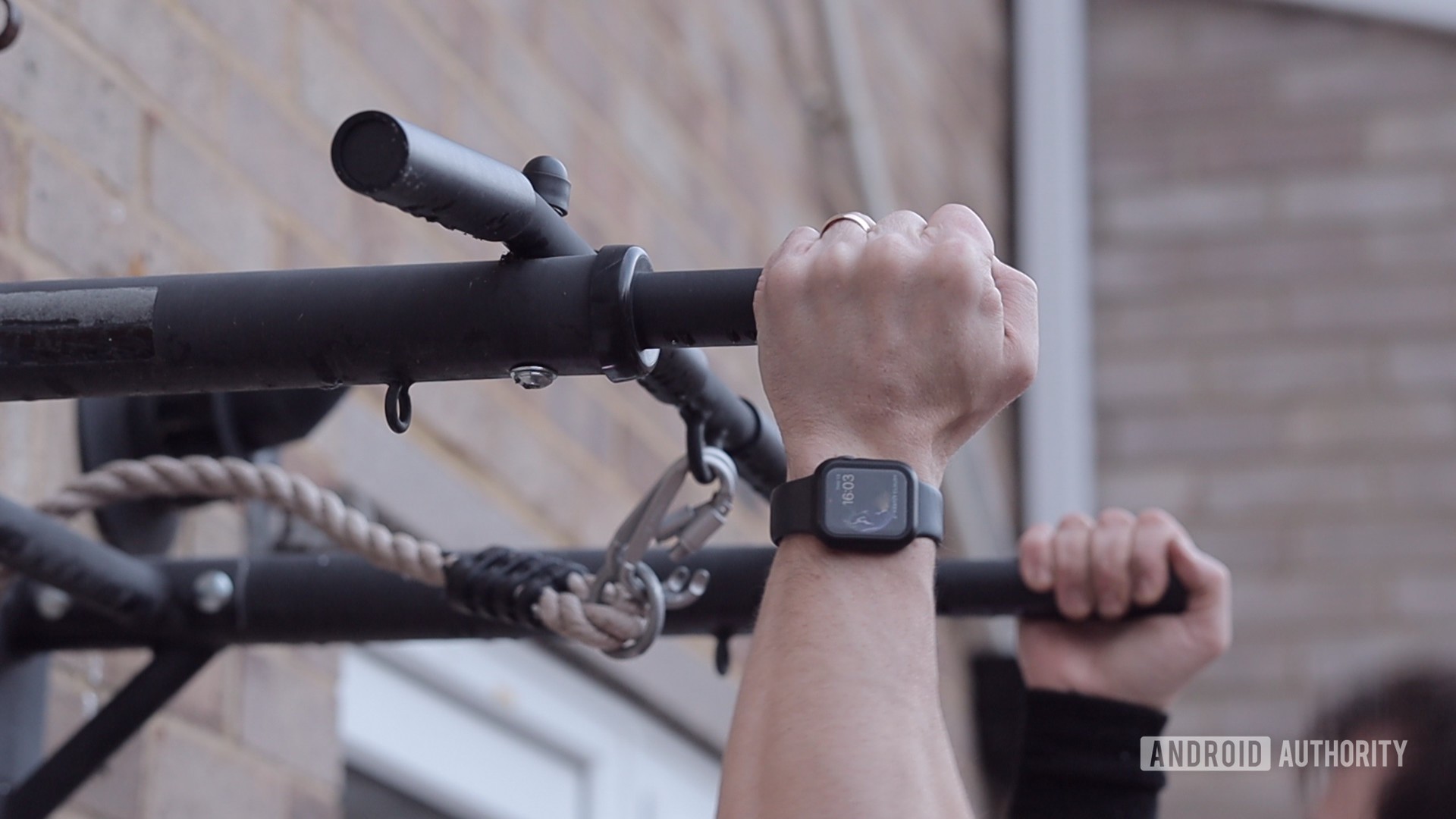 As tough as it is, the Apple Watch is not the smartwatch for maximum durability. Its glass protrudes on purpose, and even its metal shell is prone to scratches during activities like weight lifting. While you can surf and shower with it, have a waterproof case if you are thinking of diving or extensive swimming.

As tough as it is, the Apple Watch is not the smartwatch for maximum durability.

March, Bloomberg reported that Apple was working on a rugged watch model that may offer better impact protection and / or better water resistance, with a floating name being the Explorer Edition. That could indeed still be in sight and would be a logical further development of the watch. While Apple initially attempted to promote the watch as a fashion item – even selling gold models at over $ 10,000 – it quickly became clear that the health and fitness market was a better target, hence the Nike spin-offs and a growing list of sensors . Some people are no doubt ready to go a step further and sacrifice style for function. 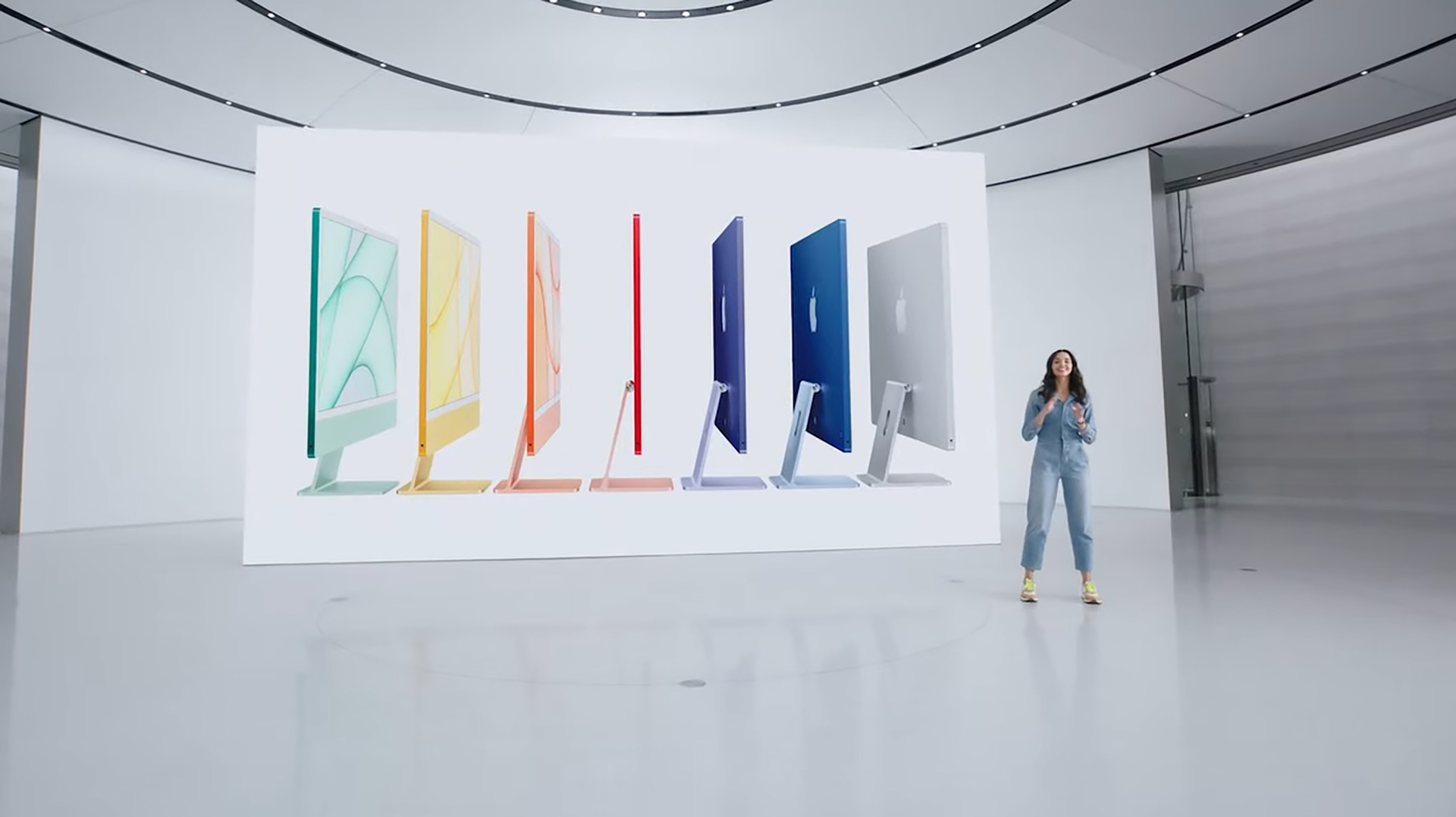 Apple is expected to ship updated Macs by the end of 2021. It regularly updates Macs in the fall, and it’s believed several models are in the pipeline, such as redesigned MacBook Pros and a faster Mac mini with additional ports. The 24-inch iMac switched to Apple Silicon earlier this year, which means the 27-inch model will follow suit. However, rumor has it that this computer is slated for a release date of 2022, if any.

See also: Everything Apple unveiled today at its California Streaming event in September 2021

Most likely, Apple will launch some new Macs in October, whether through a press release or a separate event. This is supported not only by previous releases, but also by the fact that no date was given for macOS Monterey on September 14th – Apple will have to divulge this information at some point and tends to launch fall Macs with a new operating system bring. 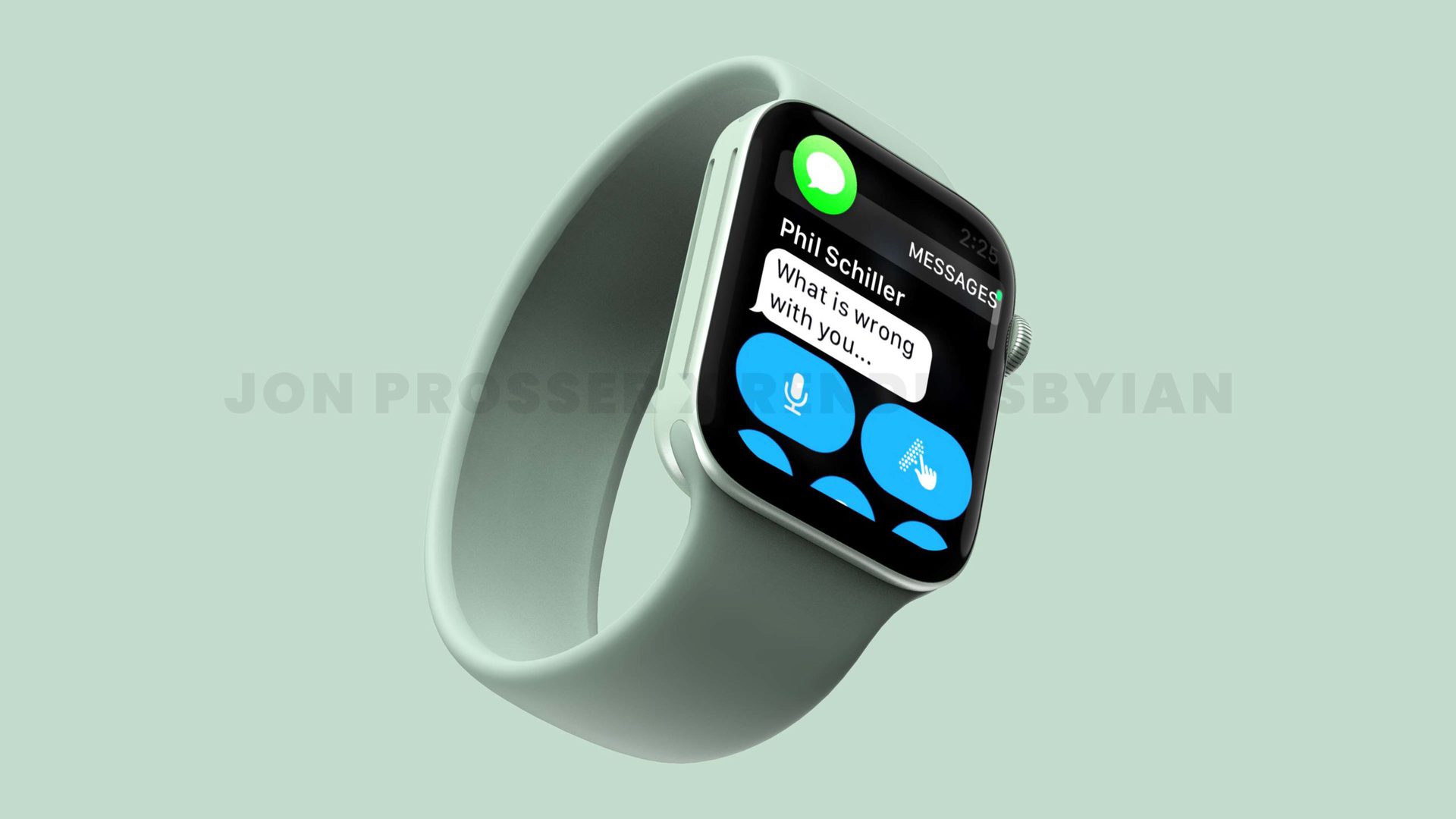 The Apple Watch Series 7 has some notable design changes, like a bigger screen, thinner bezels, and softer, more rounded corners, but it’s not the visual makeover that people were expecting. Leaks indicated that the Series 7 would switch to flattened sides, making it more in line with the newer iPhones and iPads. Maybe production issues got involved – the Series 7 doesn’t even have a release date, after all.

A little further afield, there is a possibility that one day Apple will bring out a rounded watch, similar to what Samsung and Garmin wearables do. The company has filed several related patent applications, and many people find rounded dials more welcoming. That would require reformatting watchOS, however, and there are other areas Apple would be more likely to invest in.

The biggest long shot for the iPhone 13 event was the company’s long-awaited augmented reality glasses. The company is known to be working in this direction and has made many related hires and acquisitions. It even used an AR invite to tease Tuesday’s event.

However, reports have indicated that any dedicated AR product will wait until at least 2022, so at best Apple could have provided an early glimpse to get developers and the public on board alike. That would have risked a flood of imitators, which is why Apple will probably keep the project black for as long as possible. 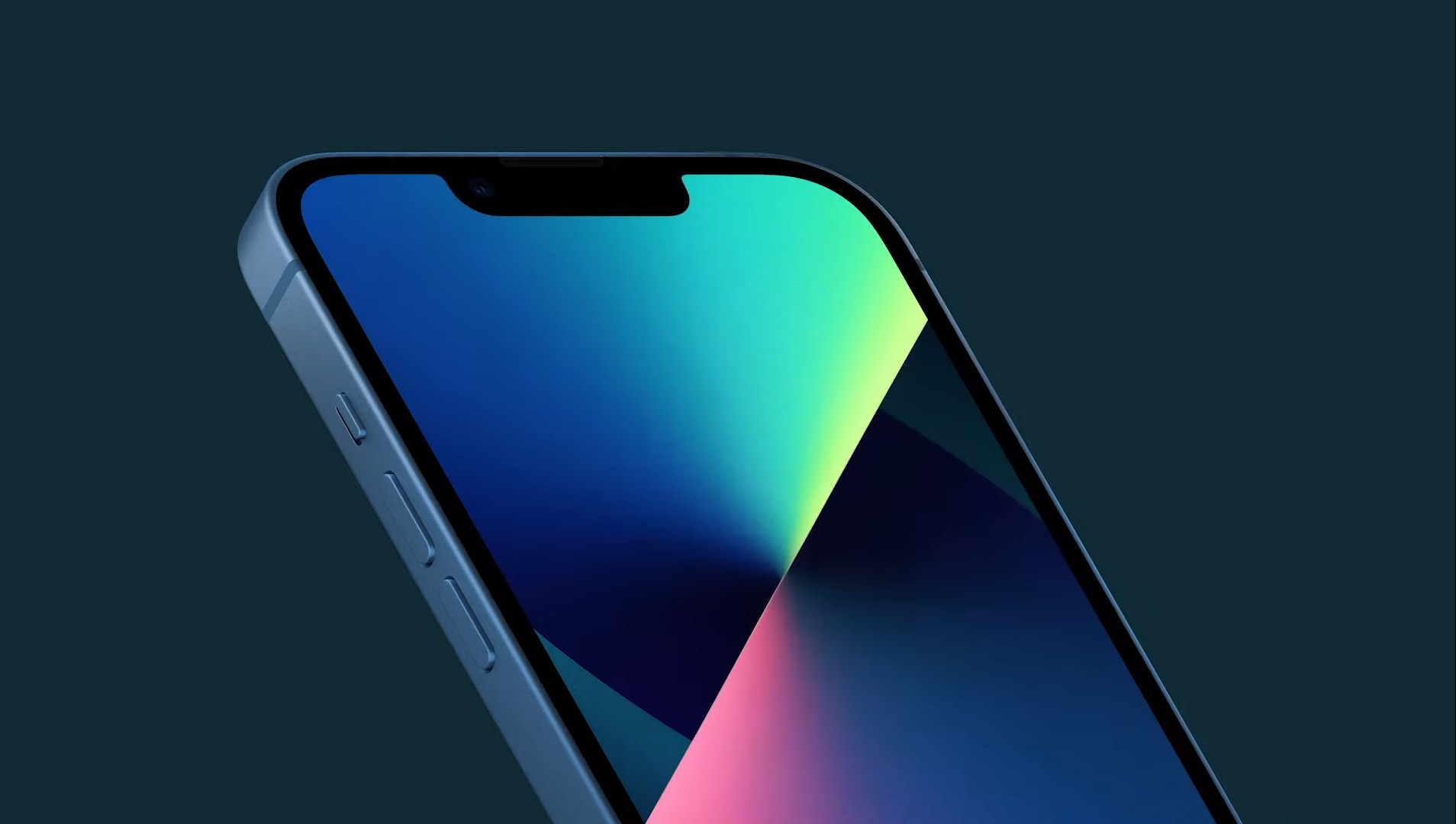 A late rumor ended up being that the iPhone 13 would get support for satellite calls, if only in select markets and only as an emergency backup. The advantage of satellite technology is that it can work anywhere on earth – this would have required a custom baseband chip, but with billions of dollars to throw around it might have been worth making the iPhone more reliable.

The emergency restriction may have been related to Apple’s terrestrial partners. The operators would probably have avenged themselves against the competition with satellite providers, perhaps by placing less emphasis on the iPhone in marketing. For all of Apple’s clout, the aim is not to give Samsung or others more market share.

Is Google’s ecosystem push too much too fast?

OnePlus 10R review: A Realme in all but name