The International Space Station (ISS) is about to take delivery of a new robotic arm, though it’s been a long time coming.

The European Robotic Arm (ERA) was designed more than three decades ago and has missed three planned missions to the ISS in the last 20 years because of technical issues.

But now the ERA is ready to launch to the space station from the Baikonur Cosmodrome in Kazakhstan later this month.

At just over 11 meters long and with seven joints that include “an elbow, shoulders, and even wrists,” the ERA will become the first such arm to work around the outside of the Russian segment of the space station, allowing spacewalkers to work more efficiently around that part of the ISS.

“Light yet powerful, the orbital arm has the ability to anchor itself to the station and move back and forward by itself, hand-over-hand between fixed base-points,” the European Space Agency (ESA) said in an article about the new piece of machinery.

The ERA’s seven joints are capable of dealing with multi-ton payloads and is agile enough to perform a variety of assembly tasks.
According to ESA, the arm’s main tasks will include installing, removing, and replacing experiment payloads and large station elements; transferring small payloads in and out of the station through the Russian airlock; transporting spacewalkers from one part of the ISS to another “like a cherry-picker crane”; and using its four cameras to inspect the outside of the ISS.

The incoming kit also brings with it new operational methods as the ERA can carry out many tasks autonomously or semi-autonomously. It can also be controlled in real time by crew members located either inside or outside the station, or operated via instructions delivered beforehand.

“ERA’s first tasks in orbit, after deployment and checkouts, are to set up the airlock and install a radiator for the latest module of the space station,” ESA said.

The ISS is already home to two robotic arms, Canada’s Canadarm2 and the Japanese Experiment Module Remote Manipulator System. Both of these external arms help to guide in visiting spacecraft and also handle external payloads on the U.S. and Japanese sections of the ISS, but their position and reach prevent them from working outside the Russian part of the space station.

Now all eyes are on the rocket launch that will take the ERA to the space station, with the mission currently slated for July 15 with docking at the ISS expected to take place on July 23.

If you’re watching a good mystery, you may find yourself examining the clues and trying to solve the puzzle before the on-screen characters get a chance to. It’s almost an irresistible urge to one-up the famous detectives or the hapless heroines and heroes who find themselves way over their heads. Not every mystery is a…

Astronaut Shane Kimbrough lucked out when he snagged what has to be the coolest “bedroom” of any of the crew members currently staying on the International Space Station (ISS). Sleeping aboard the docked Crew Dragon spacecraft, Kimbrough is the only astronaut on the orbiting outpost who enjoys a room with a view. And what a… 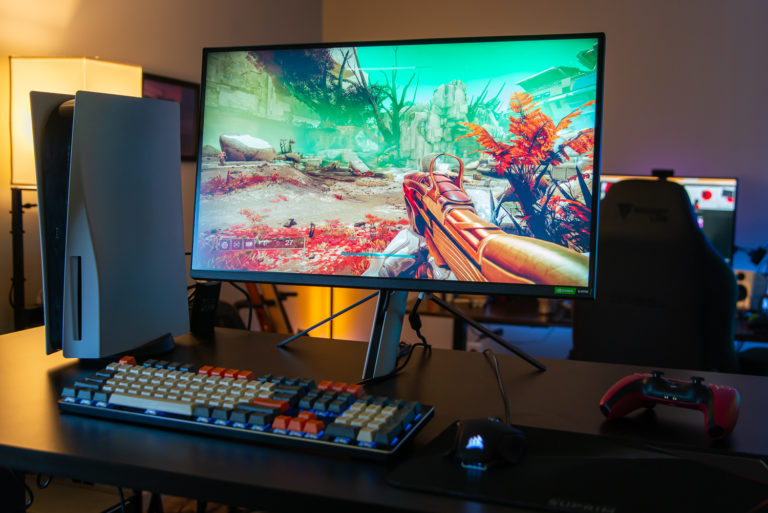 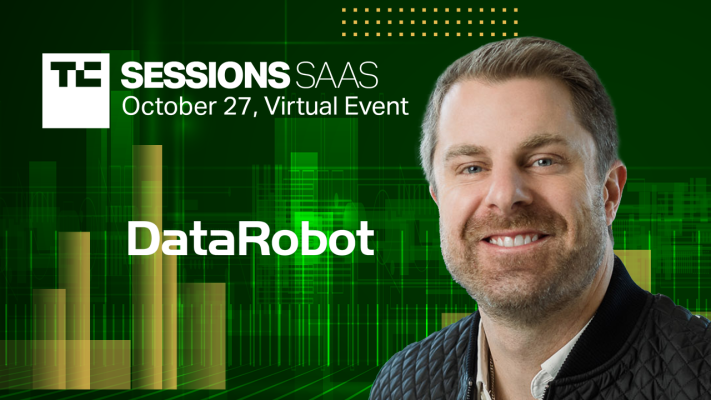 Just about every company is sitting on vast amounts of data, which they can use to their advantage if they can just learn how to harness it. Data is actually the fuel for machine learning models, and with the proper tools, businesses can learn to process this data and build models to help them compete…